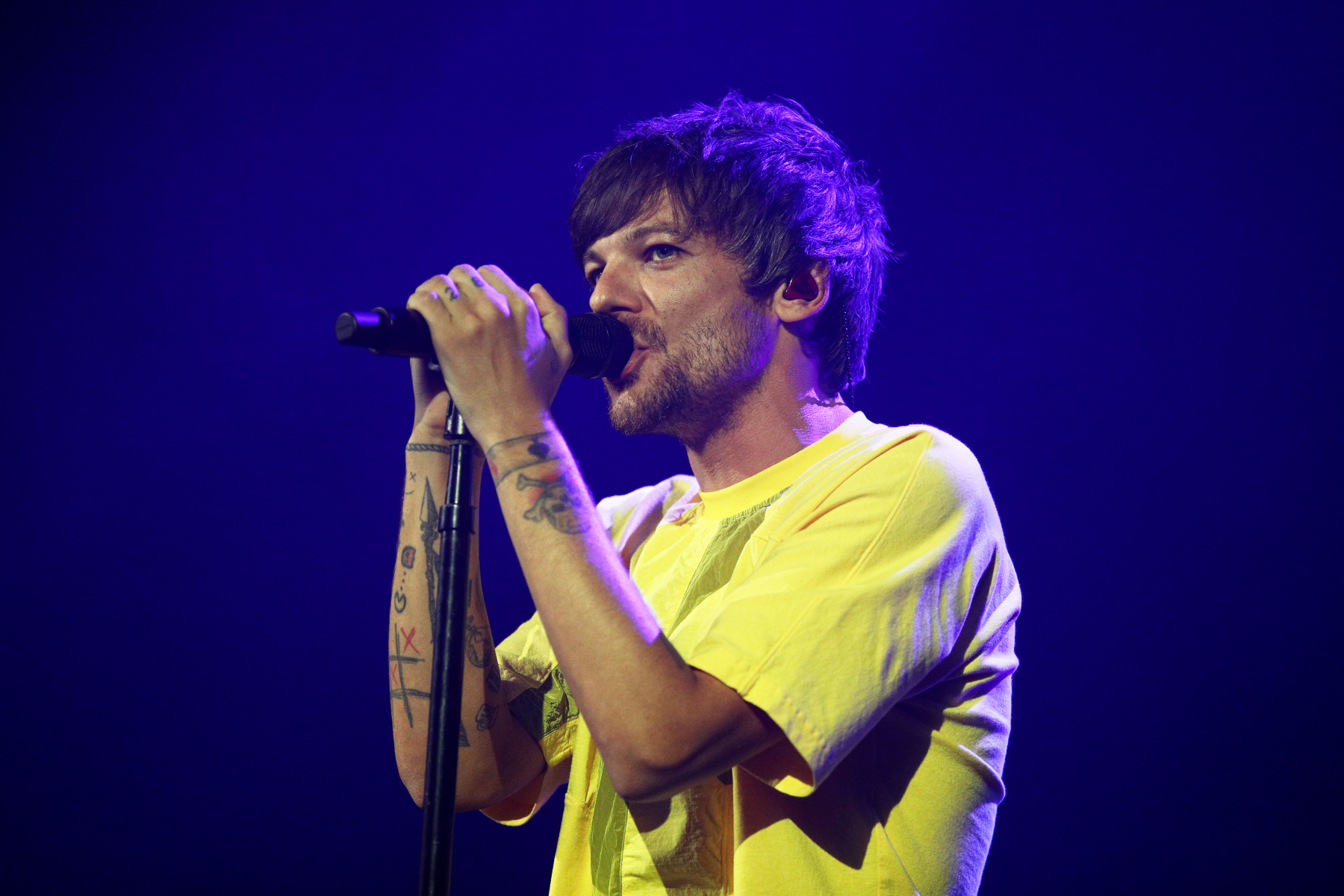 The Future Is Bright

Louis Tomlinson has announced he will be releasing a new album, Faith in the Future. His sophomore studio album arrives Nov. 11 and is available for preorder.

“After living with this album for a while I can’t wait for you all to hear it,” the former One Direction member wrote on Twitter. “Thank you for allowing me to make the music I want to make.”

He also shared the cover art and the 14-song tracklist. According to the preorder link, the album will arrive both on vinyl and CD, and a Record Store Day exclusive limited edition vinyl features “black & red splatter.” Another RSD edition features a deluxe CD Zine and includes two more songs (“Holding Onto Heartache” and “Headline”).

Faith in the Future follows his debut solo album, Walls, which arrived in 2020. “A lot of people, when they’re first starting out, they develop in the background, trying different things,” Tomlinson told Rolling Stone of his first solo effort after One Direction. “But obviously, I had to do that a little bit more publicly. That’s been definitely been challenging at times. So I’m relieved to have an album that I’m really proud of.”

Faith in the Future Tracklist

Who Are The Groups Banning Books Near You?: Book Censorship News, September 23, 2022
Cobra Kai Boss Clarifies The Show’s Connection To Recently Announced New Karate Kid Movie
I Tried It: Huawei’s Latest Stylish Smartwatch
Watch Carly Pearce Invite a Talented Young Fan Onstage to Sing
How to Channel the Absurdity of “Emilycore” from Emily in Paris