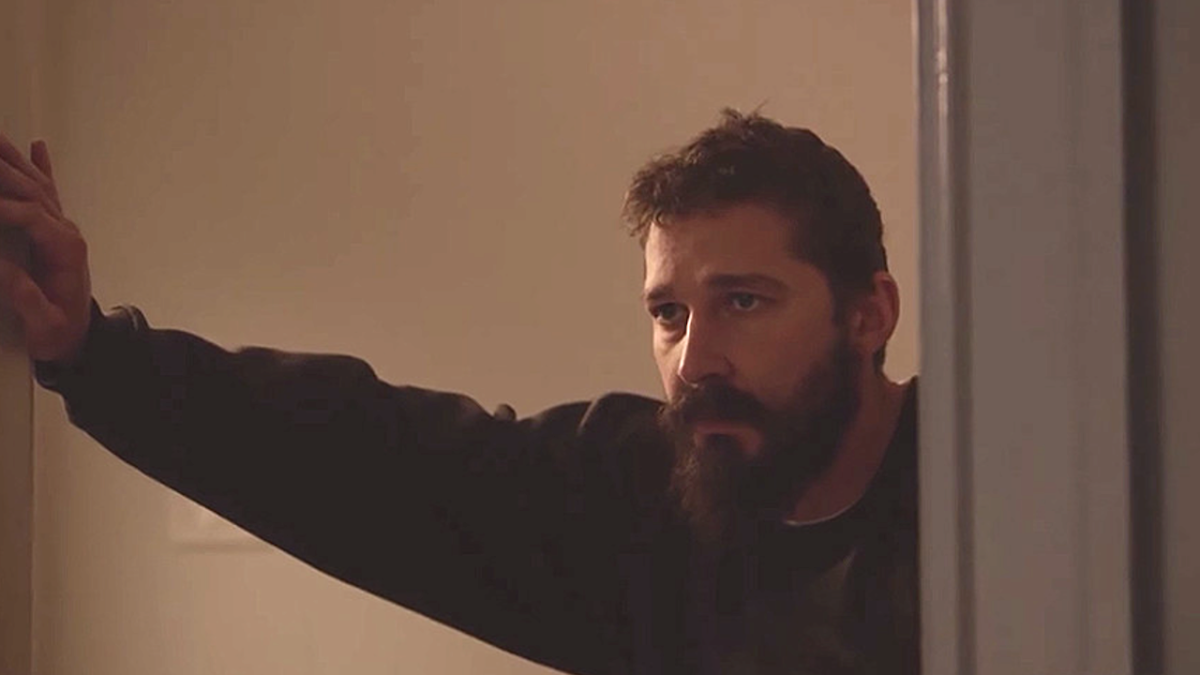 It has been a rough few years for Shia LaBeouf as he has faced numerous allegations and claims about his behavior on and off set. While his acting career has remained steady, his latest role as the real-life friar-turned-saint Padre Pio in an upcoming biopic may have been a turning point for him. Being a method actor, LaBeouf chose to live in a monastery to feel closer to the late Catholic friar. But his research led to him converting to Catholicism in the process.

According to New York Post, the Honey Boy actor opened up about his conversion to Word on Fire Catholic Ministries’ Bishop Robert Barron on the bishop’s YouTube page. Being a thorough actor, living in a monastery was nothing to Shia LaBeouf. But when LaBeouf began living amongst priests, something slowly started to become interested in Catholicism. The former Disney star admitted his research to play Padre Pio came at a low time in his life.

It seemed like doing the biopic was a case of “right role, right time.” LaBeouf already seemed to be transitioning away from his Hollywood life before he got the part of the Catholic saint. It seemed like going to the monastery was a life-transforming event for him. But his conversion seemed instantaneous rather than gradually for the Transformer star.

Shia LaBeouf admitted to the bishop he didn’t feel worthy of seeking salvation in any faith. That was until he met others who dealt with moral issues while living there. The 36-year-old actor revealed who he felt seen amongst the monastery’s residents.

Before his conversion to Catholicism, Shia LaBeouf was at the lowest point in his life as he faced a personal and professional crossroads. He was dealing with the fallout following a lawsuit alleging abuse from ex-girlfriend FKA Twigs and his alleged firing from Olivia Wilde’s Don’t Worry Darling. LaBeouf divulged to Bishop Barron where his mindset was before finding his faith.

So, LaBeouf’s darkest hour seemed endless at that moment. Of course, the Fury actor has been open about his issues with post-traumatic stress disorder and anger. The trauma was deep enough for Shia LaBeouf to contemplate ending his life.

Padre Pio will be Shia LaBeouf’s first project since receiving critical acclaim for 2020’s Pieces of a Woman. The Catholic-themed biopic will make its world premiere at the Venice Film Festival. In the meantime, there are multiple upcoming movies still coming out in 2022.