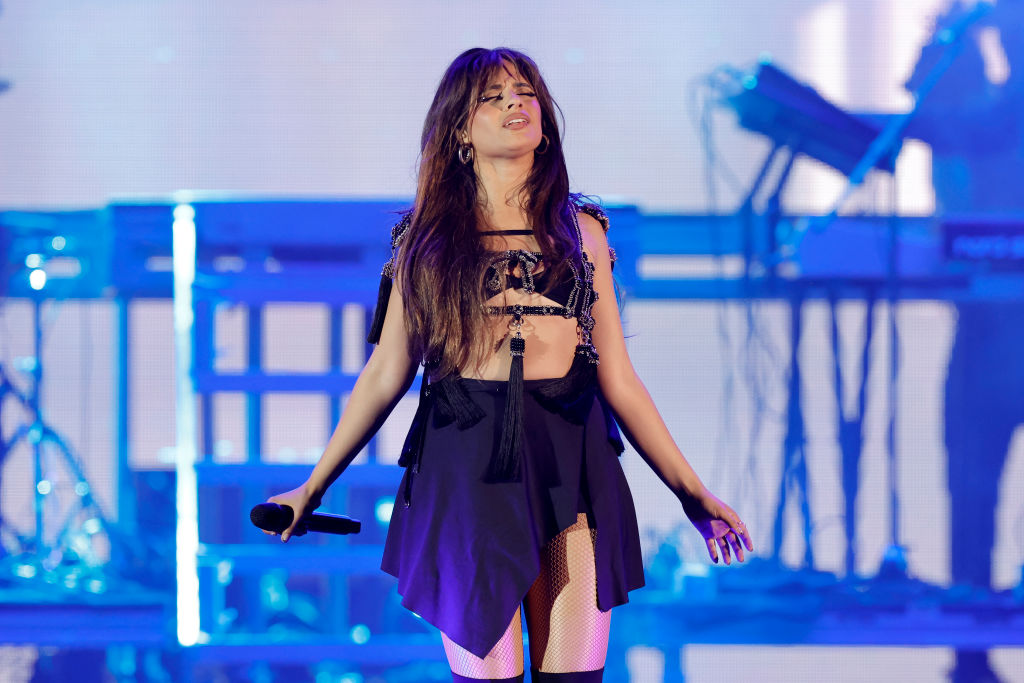 “It’s a love song to the natural world, but it’s also my way of processing the heartache,” singer says of collaboration

Camila Cabello has teamed with Oscar-winning composer Hans Zimmer for the new song “Take Me Back Home,” the theme from the BBC’s upcoming nature documentary series Frozen Planet II.

“I wrote a song with [Zimmer] for Madre Tierra. Anyone who knows me knows this feels so true to me,” Cabello tweeted of the track. “The natural world is an endless well of awe, magic, and deep belonging to me. I had this song in my body, in my soul for many many years before we wrote it.”

Frozen Planet II is documentarian David Attenborough’s sequel to 2011’s arctic-focused series Frozen Planet, which in addition to showcasing the beauty of glaciers and ice shelves also stressed the damage climate change is having on the poles.

The singer continued, “It’s a love song to the natural world, but it’s also my way of processing the heartache. Loving Her is part of the fight.”

Cabello, who released her third album Familia earlier this year, will head to The Voice for the first time next month when that reality singing competition returns for its 22nd season.

Pierce Brosnan Shares His Blunt Thoughts On The Latest James Bond Movies And The Future Of The Franchise
Ezra Miller Reportedly Referred To Themselves As Both Jesus And The Devil, Has An Altar With Bullets And Flash Figurines
Inside the Unique Royal World of the Unflappable Princess Anne
‘Knock at the Cabin’ – Watch the Trailer for M. Night Shyamalan’s Apocalyptic Horror!
Reggae Royalty Protoje Sinks Into His Throne on ‘Third Time’s the Charm’