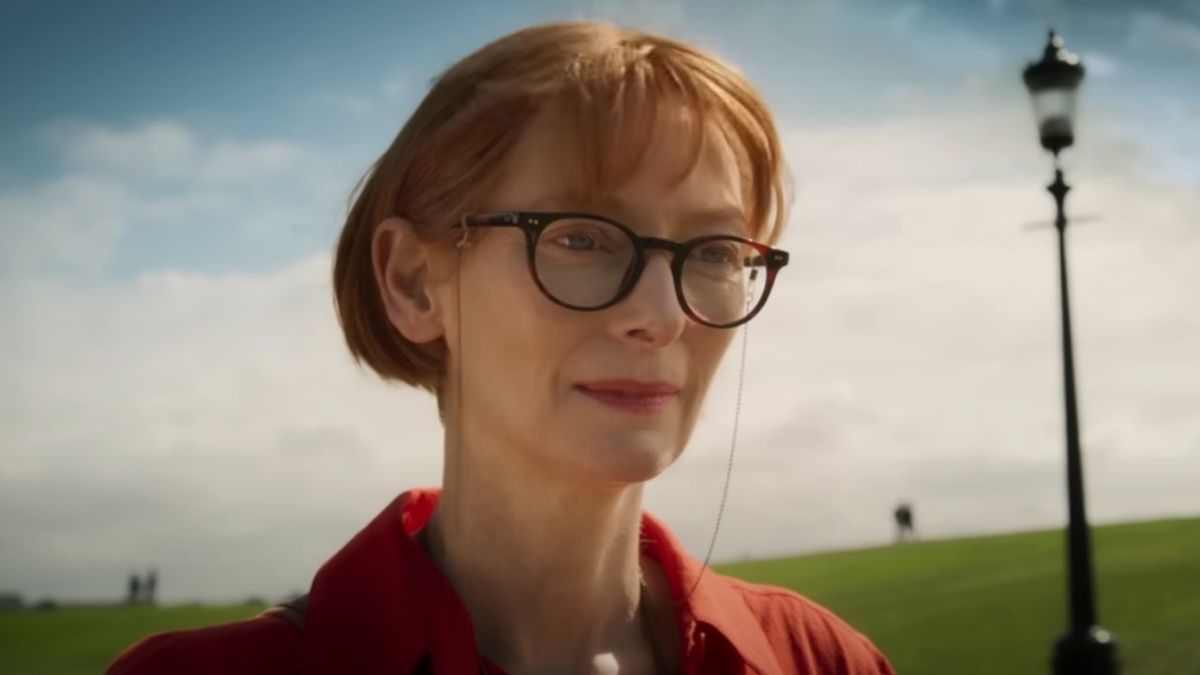 The famed director of films like Mad Max: Fury Road and The Witches of Eastwick, George Miller is back after seven years for another go in the fantasy realm. Three Thousand Years of Longing stars Idris Elba (in his second movie to hit theaters this month) and Tilda Swinton in the adaptation of the short story “The Djinn in the Nightingale’s Eye” by A.S. Byatt. Critics have seen the movie and are here to tell us what to expect before it hits theaters August 26.

In Three Thousand Years of Longing, Tilda Swinton plays Alithea Binnie, an academic who happens upon a Djinn (Idris Elba) who offers to grant her three wishes. The film’s mind-blowing trailer promises fans the excesses of sex, death, revenge and more, so let’s see what the critics are saying. We’ll start, of course, with CinemaBlend’s review of Three Thousand Years of Longing, in which Mike Reyes rates the film 3 out of 5 stars. He loves the pairing of Elba and Swinton and says this deserves to be seen on the big screen, but the review argues George Miller should have amped up the weird:

Qina Liu of The Seattle Times is on the same page, with a rating of 2.5 stars out of a possible 4. In what is a “mesmerizing cinematic experience” — thanks to cinematographer John Seale, who also worked with George Miller on Mad Max: Fury Road — this critic could have done without the fourth act:

Lindsey Bahr of the Associated Press rates it 3 out of 4 stars and notes that the stories told by Idris Elba’s Djinn are “enchanting, brutal, sensual, grotesque,” and like other critics have said, this team makes it work. From the review:

Aaron Neuwirth of We Live Entertainment also finds the film better than average, rating it an 8. The critic says Three Thousand Years of Longing highlights the power of storytelling, but it’s Tilda Swinton and Idris Elba who hold the movie together:

Linda Codega of Gizmodo also speaks of storytelling and the way this movie alternates between the main characters’ conversation and the fantastic centuries-old tales, saying the result is somewhat muddled:

If this sounds like a movie you want to catch on the big screen, Three Thousand Years of Longing is set to hit theaters on Friday, August 26. You can check out what other movies Idris Elba has in the works, but it will be a while before we see George Miller’s next project. The Mad Max prequel Furiosa started filming in June but isn’t scheduled to hit theaters until May 24, 2024. So in the meantime, take a look at our 2022 Movie Release Schedule to start planning your next trip to the theater.

31 Years Ago: Reba McEntire Releases ‘For My Broken Heart’
Sanaa Lathan Looks Back at Her Most Iconic Roles
I Test Drove Samsung’s New Flip Phone and Fell in Love
Kelsea Ballerini Brings Carly Pearce Onstage For Surprise Duet
Bella Hadid Gets a Dress Sprayed on Her Nude Body for a Total Fashion Magic Trick