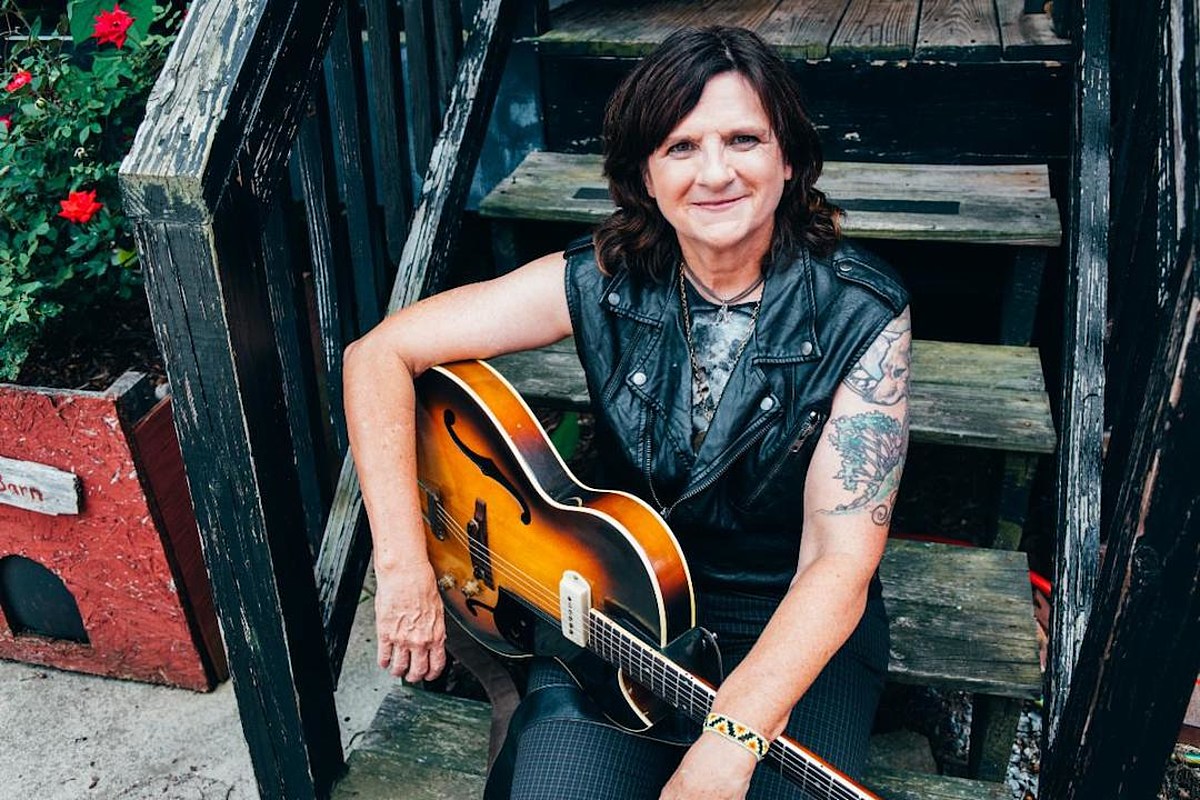 Indigo Girls‘ Amy Ray is gearing up to release her tenth studio album next month. Set for release on Sept. 16, If It All Goes South features creative contributions from an all-star lineup of musical talent.

“Every day we had a new challenge — we’d have a string section in one room, the band in the main room, the backup singers somewhere else, and we had to figure how to make it all happen live,” Ray says of the record. “But even though the parameters were much stricter, I think it really added to the character of the record. You had to either love what you’d done, or commit to doing it all over again.”

Ray’s longtime friend and collaborator Brian Speiser helped produce the record, which marks the award-winning singer-songwriter’s first solo full-length LP since 2018’s Holler. If It All Goes South came to life over the course of just nine days, marking an exhilarating new creative chapter for Ray.

The record features 10 new tracks, including her captivating take on “They Won’t Have Me,” which was originally recorded by the Indigo Girls for their 2006 record Despite Our Differences.

Amy Ray will take her band out on the road for three days in celebration of her upcoming album’s release, including a support slot on the Atlanta stop of Carlile’s ongoing Beyond These Silent Days Tour.

This list focuses on the winners of the Grammys’ Best Americana Album category since it was created in 2010. The Grammys are known for their eclectic choices in nominees, and this list fittingly includes a mixture of well-known names, lesser-known artists and cross-genre icons.