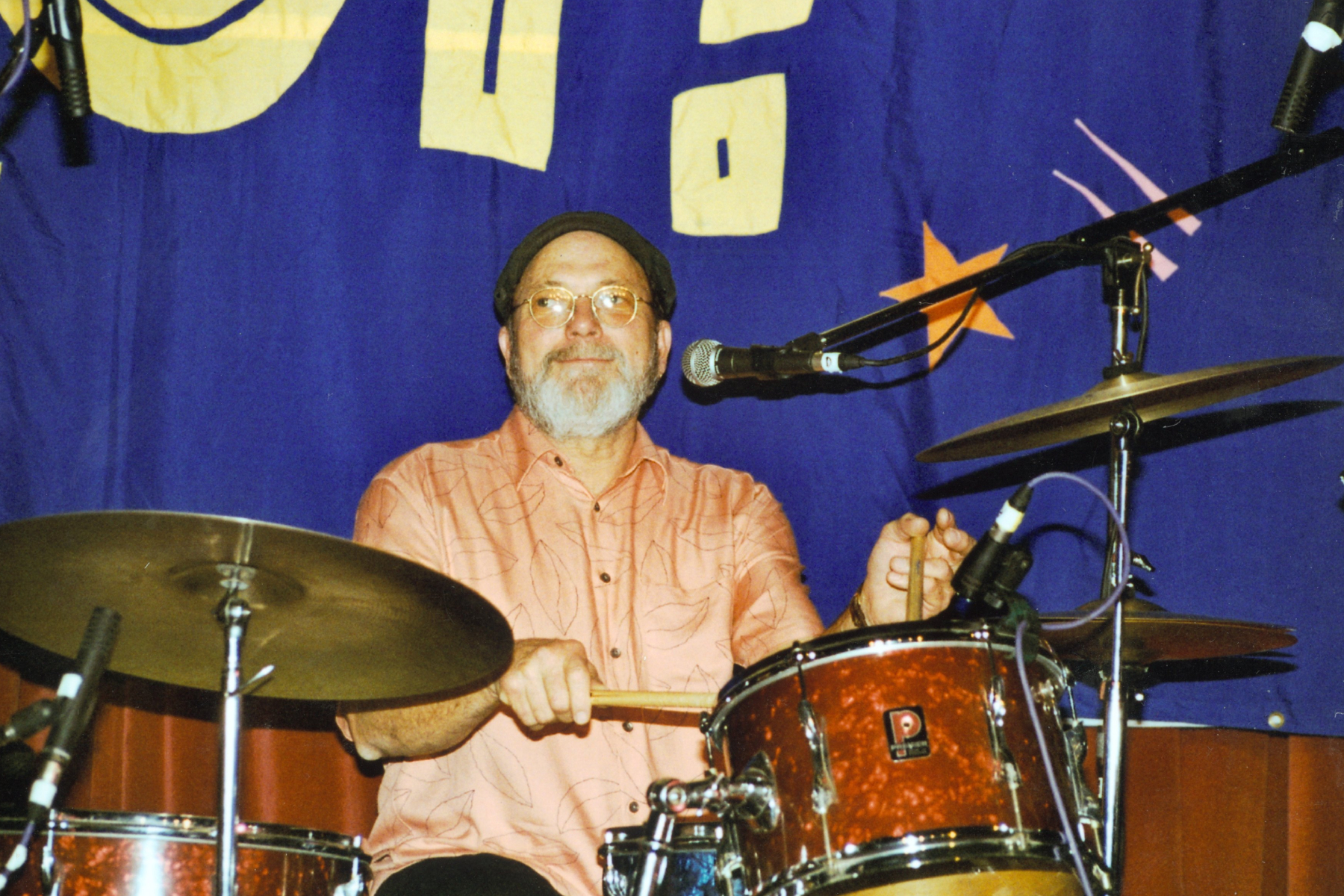 Jerry “JI” Allison, drummer for Buddy Holly and the Crickets and co-writer on some of their biggest hits, has died. He was 82.

The official Facebook page for Holly announced Allison’s death, though no cause or date of death was given. “JI was a musician ahead of his time, and undoubtedly his energy, ideas and exceptional skill contributed to both The Crickets, and rock n’ roll itself, becoming such a success. Buddy is often heralded as the original singer-songwriter, but JI, too, wrote and inspired so many of the songs that would go on to be eternal classics.”

Allison, born in 1939, met Holly in the Fifties and the two began playing as a duo — Allison on drums, Holly on guitar and vocals. Per a bio on AllMusic, Allison even accompanied Holly to Nashville for his first unsuccessful recording session in 1956.

One year later, Holly and Allison linked up with bassist Joe B. Mauldin and officially became the Crickets. Not only did Allison’s drums anchor the pioneering rock and roll group’s sound, but he also played an important role in crafting the group’s songs. He’s credited as a co-writer on some of Holly and the Crickets’ most famous tunes, including their debut single, “That’ll Be the Day,” and classics like “Peggy Sue” and “More Than I Can Say.”

Despite their swift, trailblazing success, Holly and the Crickets split in 1958; Holly died in a plane crash the following year. The Crickets, however, continued to tour and record into the Sixties and beyond, and Allison established himself as a go-to studio musician, working with artists like J.J. Cale and Johnny Rivers.

The Crickets were also closely associated with another musical great from Lubbock, Texas, Waylon Jennings, touring with him for several years during the Eighties. The band also got to collaborate with Paul McCartney, who provided piano and backing vocals to the band’s 1988 single, “T Shirt.”

As a member of the Crickets, Allison earned a special induction into the Rock and Roll Hall of Fame in 2012 (the band was originally not included when Holly was inducted in 1986).