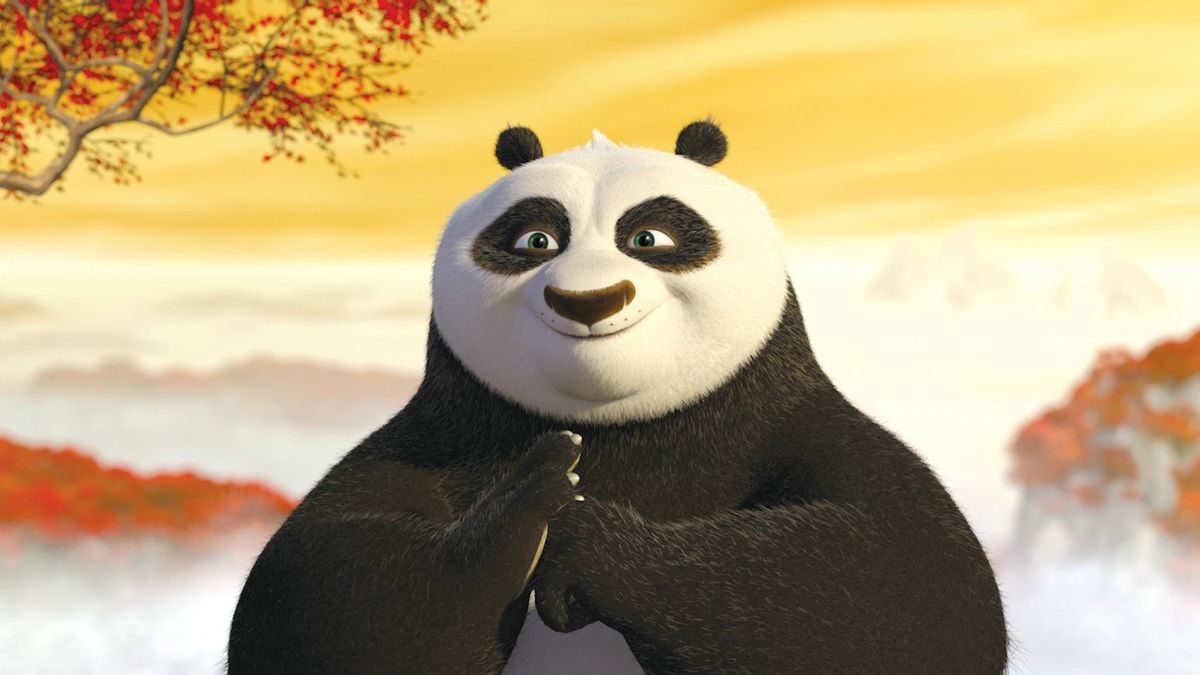 Another familiar DreamWorks franchise is coming back to big screens: Kung Fu Panda. It’s been a long time since we’ve caught up with Jack Black’s martial arts-wielding panda, but have no fear, because the film series is officially set to return. Kung Fu Panda 4 has officially found a place among upcoming movie releases.

DreamWorks is continuing the super popular saga set in ancient China come 2024. The animation studio will take audiences back to the world of smooth fighting anthropomorphic animals on March 8, 2024, to be exact.

Other than a release date to mark our calendars for, not many other details have been disclosed about the next Kung Fu Panda movie. We certainly hope it’ll be among Jack Black’s upcoming movies given his character of Po is the heart of the franchise. Previously actors including Dustin Hoffman, Seth Rogen, Lucy Liu and David Cross have continued to reprise their roles ,and we’d imagine some of them would come back on board as well.

March 8, 2024 previously had a slot for an untitled DreamWorks animated movie, but now we know it’ll be the first Kung Fu Panda movie in eight years (by the time it comes out). Also coming to theaters that March are the action movie The Fall Guy with Ryan Gosling and Emily Blunt the week before, horror prequel A Quiet Place: Day One the same day, and another animated movie, Sony Animation’s Spider-Man: Beyond the Spider-Verse, coming on March 29 after being delayed from a summer 2023 date.

It’s not a major surprise DreamWorks is making another Kung Fu Panda movie following its success over the years. Between its existing trilogy, 2008’s Kung Fu Panda, 2011’s Kung Fu Panda 2 and 2016’s Kung Fu Panda 3, the movies have made a collective $1.8 billion worldwide at the box office. Looking over the trilogy, the sequel made the most with a $665 million gross, and the last movie made the least with $521 million in global earnings.

While interest dipped a bit between the second and third Kung Fu Panda movies, the franchise has remained alive through a number of TV specials and series, including the most recent release of Kung Fu Panda: The Dragon Knight. The Netflix series, which picks up after the events of the third movie, was a top trending Netflix series in July.

This year, DreamWorks delivered an original animated film in The Bad Guys, which was met positively by audiences overall. The studio will cap off the year with a sequel for Puss In Boots called The Last Wish, and there are also plans to release a third Trolls movie for late 2023. The return of Kung Fu Panda brings back one of DreamWorks’ most popular properties back in to the fold after a long hiatus.