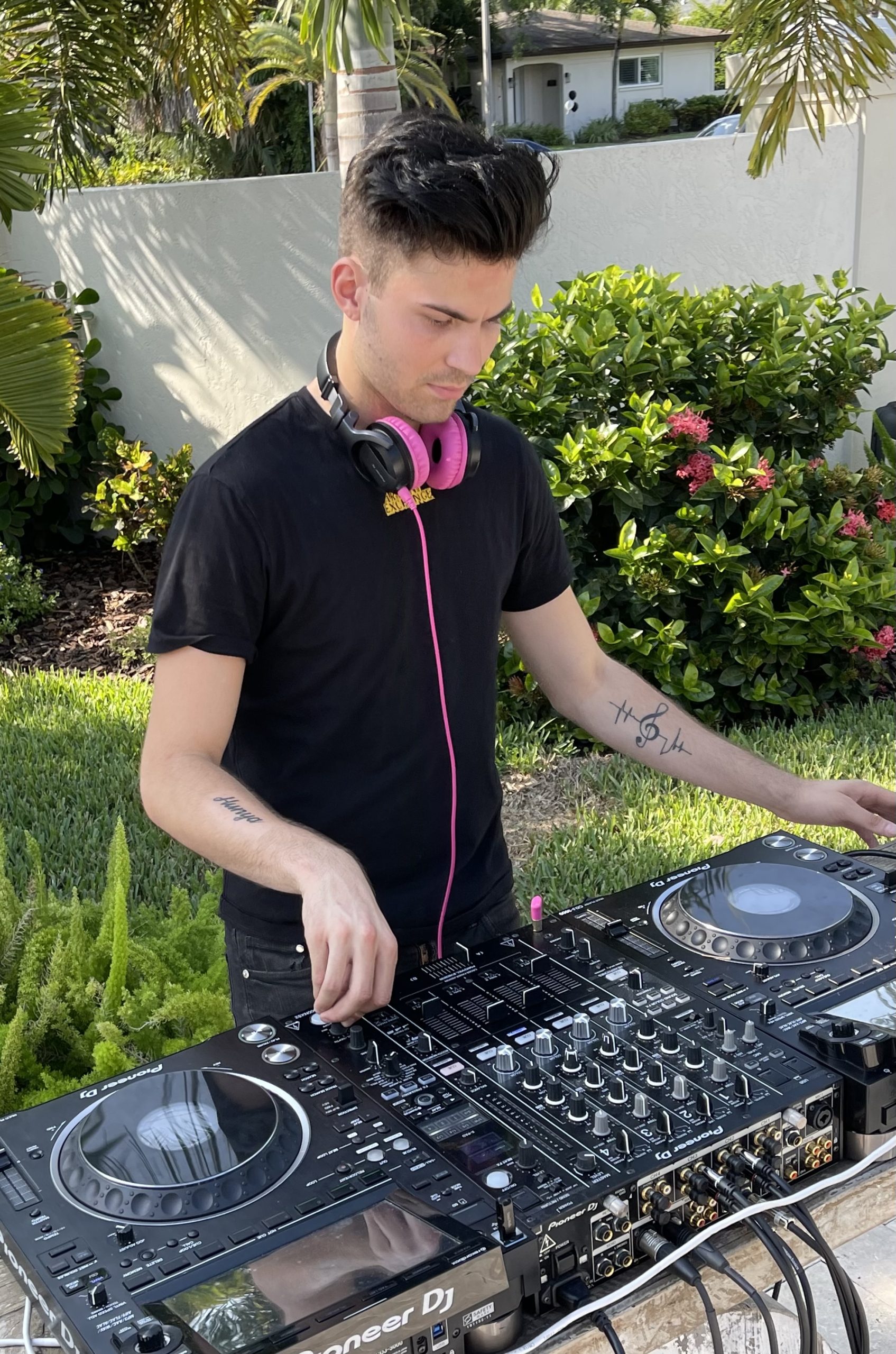 Michael Wagner has released a catchy new song called “A Libra Minus Balance.” The song featuring singer/songwriter True Rylan and producer/songwriter/DJ Fredy Muks, is a dance hit that crosses genres and incorporates the emotion of intoxicating love and unbalanced relationships. With a mix of dance, trap, and pop, it’s a perfect song to get fans moving and grooving.

The groundbreaking multi-genre DJ/songwriter/guitarist/producer and performer, Michael Wagner, makes everything he puts his mind to look easy. From his unique style of music production to his ability to make beats and write lyrics, combined with his love of collaboration and performing, Michael is a force to be reckoned with in the music industry.

Michael believes that music has the power to heal and unite people. He’s a talented musician who mixes techno, jazz, and rap with house and a twist of rock-n-roll to create his own unique style of music. His love for guitar and music led him to become a DJ, and he’s been performing for audiences for years. A skilled master of creating his own sounds, he gets the crowd going with mashups of popular songs, classic rock tunes, and house music.

He is known for his performances as one-half of the DJ duo “Pink Dots” when he’s not performing solo. Wagner’s performances are characterized by their intensity, as well as his unique style of mixing music genres in a single set. Michael has been influenced by his experiences, and his main goal in life is to bring joy to others through music. His motto, as inked on his arm, is “Music Heals.”

“A Libra Minus Balance” is available on all digital platforms.

A Libra Minus Balance on Spotify:

A Libra Minus Balance on iTunes: 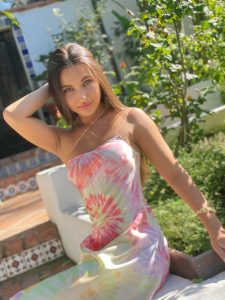 True Rylan is a singer, songwriter, and spiritual activist who brings her beautiful voice to the stage.  In addition to performing, this woman of many talents teaches community classes that feature singing mantras while playing healing frequency-attuned instruments and opening the throat chakra through voice activation.

True has always been drawn to the arts as a way of channeling her emotions. She considers acting and songwriting a way to fearlessly channel suppressed parts of herself, using music to reconcile deeply held emotions.  She is masterful at landing on the perfect lyrics.  True has a passion for helping other artists unlock their creative potential. When not writing, singing, or acting, she spends her time as a Spirituality-based Life Coach and Holistic Healer. About Fredy Muks: 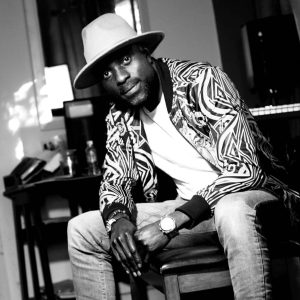 Fredy Muks is an international multi-genre, international producer, songwriter, DJ, and performer. He is also a board chair of the Recording Academy and serves on committees for the Grammys. Fans call him a mashup artist because they love his combinations of popular hits with classic favorites and eclectic selections tailored to their tastes.

As an exceptionally talented musician and producer/songwriter, he combines his skills to compose and perform on the fly to enhance the music and deliver an engaging live experience. Living and performing worldwide, his experiences have influenced his music bringing beats and sounds from around the world and making the world dance.