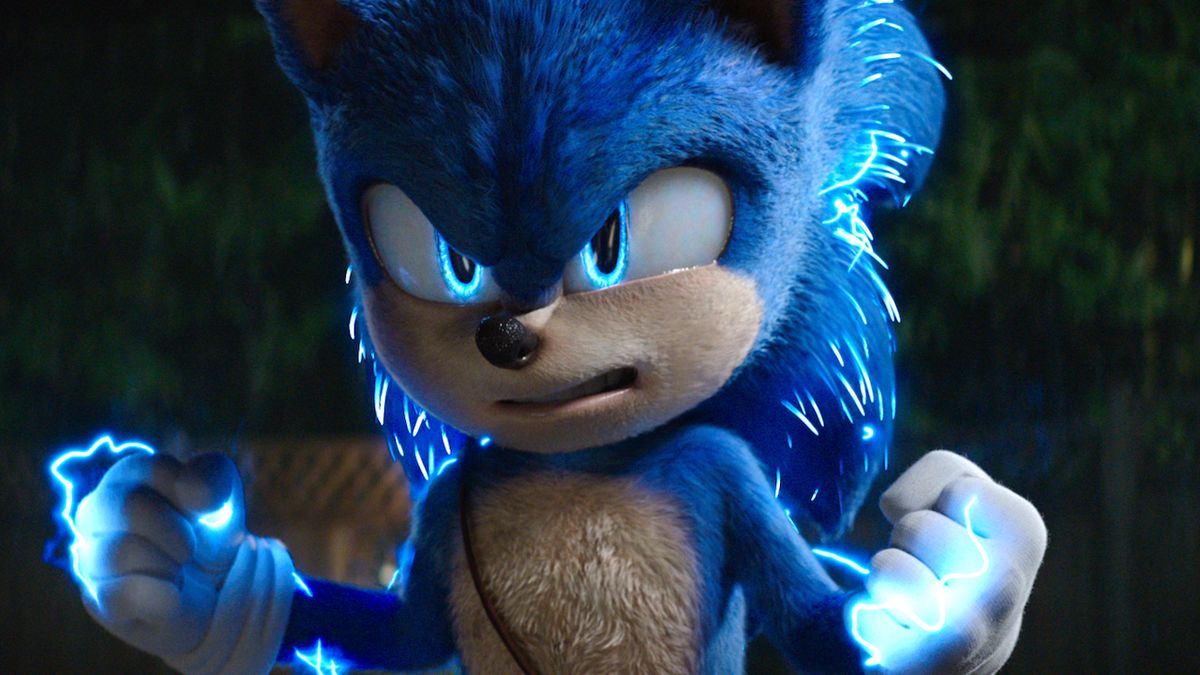 Video game movies haven’t had the greatest track record in Hollywood, but among the successes in recent years within this field have been the Sonic the Hedgehog movies. 2020’s Sonic the Hedgehog managed to become the highest-grossing movie domestically before theaters started shutting down, an honor it held until Sonic the Hedgehog 2 surpassed its predecessor earlier this year. While we’ve known for months now that Sonic the Hedgehog 3 is on the way, the threequel has taken a major step forward that’s worthy of a gold ring: scoring a release date.

Sonic the Hedgehog 3’s existence was confirmed back in February, at the same time as it was announced that a Knuckles spinoff series will be released to Paramount+ subscribers sometime in 2023, with Idris Elba reprising the character. As such, this take on the Sonic the Hedgehog mythology has evolved from a film series to a full-blown universe. There’s also a Netflix show on the way later this year called Sonic Prime, but that’s not connected to the film franchise.

Since there’s more than a year to go until Sonic the Hedgehog 3’s release, it may be a while until we learn specific plot details. That said, along with Sonic the Hedgehog 2 ending with Sonic and Tails becoming pals with Knuckles, there was also a big tease left in the movie’s final minutes. As agents of the Guardian Units of Nation (G.U.N.) were searching for the missing Dr. Ivo Robotnik in the wreckage of his giant mech, a 50-year-old file was discovered within G.U.N.’s database that leads to an offsite research facility where Shadow the Hedgehog is being held. So along with that character’s full introduction on the way, it also looks like G.U.N. is positioned to take on a bigger role in Sonic the Hedgehog 3, especially since Robotnik’s underling Stone has infiltrated the organization.

While it stands to reason that actors like Ben Schwartz and James Marsden will be back for Sonic the Hedgehog 3, the same can’t be said for Jim Carrey, who plays Robotnik in the movies. At the start of April, shortly before Sonic the Hedgehog 2 was released, Carrey indicated he was considering retiring from acting. Producers Neal Moritz and Toby Ascher have said that Robotnik will not be recast should Carrey follow through on this, but they’re hopeful the actor will stick around as the mustachioed villain.

As soon as more notable information concerning Sonic the Hedgehog 3 comes in, we’ll pass them along. For now, take a look through our 2022 release schedule and 2023 release schedule to learn what movies are coming to a theater near you sooner than the blue speedster’s cinematic return.