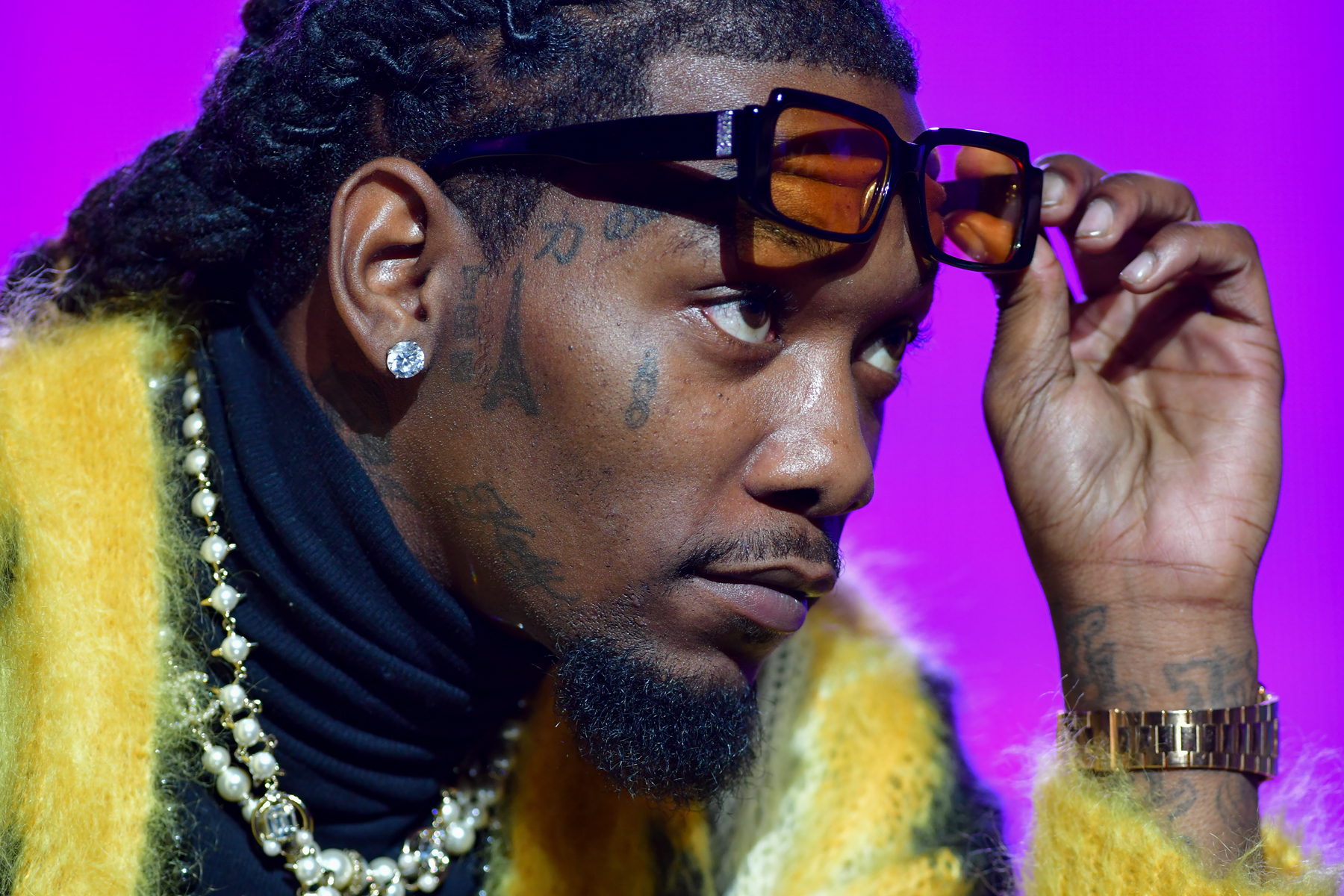 The luxury car company that sued Offset for nearly $1 million over a rented Bentley Bentayga that went missing two years ago has dismissed its lawsuit in Los Angeles after the Migos rapper argued it was filed in the wrong venue. The dismissal was another win for Offset after his lawyers successfully fought a $950,027 default judgment in the case last April.

In a new filing obtained by Rolling Stone, Platinum Transportation Group asked the court to drop its February 2021 breach of contract complaint “without prejudice,” meaning the company reserves the right to bring it again.

“The case was not settled. We are simply changing venue and will be refiling in the federal northern district court of Georgia,” Platinum’s lawyer Bryan M. Thomas said in a statement to Rolling Stone. Offset legally resides in Georgia, where he shares a palatial estate with his wife, Cardi B.

50 Best Action Movies of All Time

In a filing in May, Offset’s lawyers argued that a California law protects consumers “from unscrupulous practices by the rental car industry” by limiting liability for stolen vehicles and limiting where a renter can be sued. The law says complaints should be filed in the county or foreign jurisdiction where the renter resides – not where the vehicle was rented.

Either way, Offset and his legal team called the lawsuit “meritless.” In an April sworn statement, the rapper said he never signed the rental agreement and never drove the exotic ride. Instead, he said it was Oriel Williams, the mother of one of his children, who leased the vehicle. Furthermore, he argued that he only agreed to cover the cost, not take possession.

When Williams called him in early July 2020 to say the pricey whip was missing from its parking space outside a gated community, he “immediately” called Platinum, the rapper whose legal name is Kiari Kendrell Cephus, said.

“I was told by a PML representative that PML would report the car stolen to the authorities. I did not steal the car, and I reported the car missing to PML as soon as I was advised by Williams that the car could not be located. In or about July 2020, I was informed by PML that the car was reported stolen to the Los Angeles Police Department and that they were investigating the theft of the car,” Offset wrote in his declaration previously obtained by Rolling Stone.

“I was never in possession of the car and — to my knowledge — was not listed as an ‘additional driver’ on the rental agreement. I had rented cars from PML in the past, however, and they had both my Georgia driver’s license and credit card on file,” he added.

The rapper said that when he asked his insurance company about coverage for any loss related to the theft, he was advised he was not covered because he had not signed the rental agreement.

“Not hearing otherwise from PML or the Los Angeles Police Department in 2020 or thereafter, I assumed that the Bentley — which was very unique and which I believed was protected with OnStar or some other electronic detection device — had either been recovered or that any loss had been covered by PML’s insurance,” he wrote.

Offset did not dispute the whip was worth a stunning $177,521, but he said Platinum did not correctly serve him with the lawsuit. He said he only learned about it a year after the filing because Cardi B’s entertainment law firm found it in the Los Angeles County Superior Court system.

The court vacated the default judgment in May after Platinum agreed it did not correctly serve Offset.

New Details Emerge About Tom Cruise Possibly Bringing Back His Tropic Thunder Character For More Dancing
Issey Miyake Was the Sweetest Designer I Knew
Everything You Need to Know About Do Revenge Starring Maya Hawke and Camila Mendes
Kung Fu Panda 4 Is Officially Happening, And We Know When It Will Be Released
Country Music Memories:Luke Bryan Releases ‘Tailgates & Tanlines’