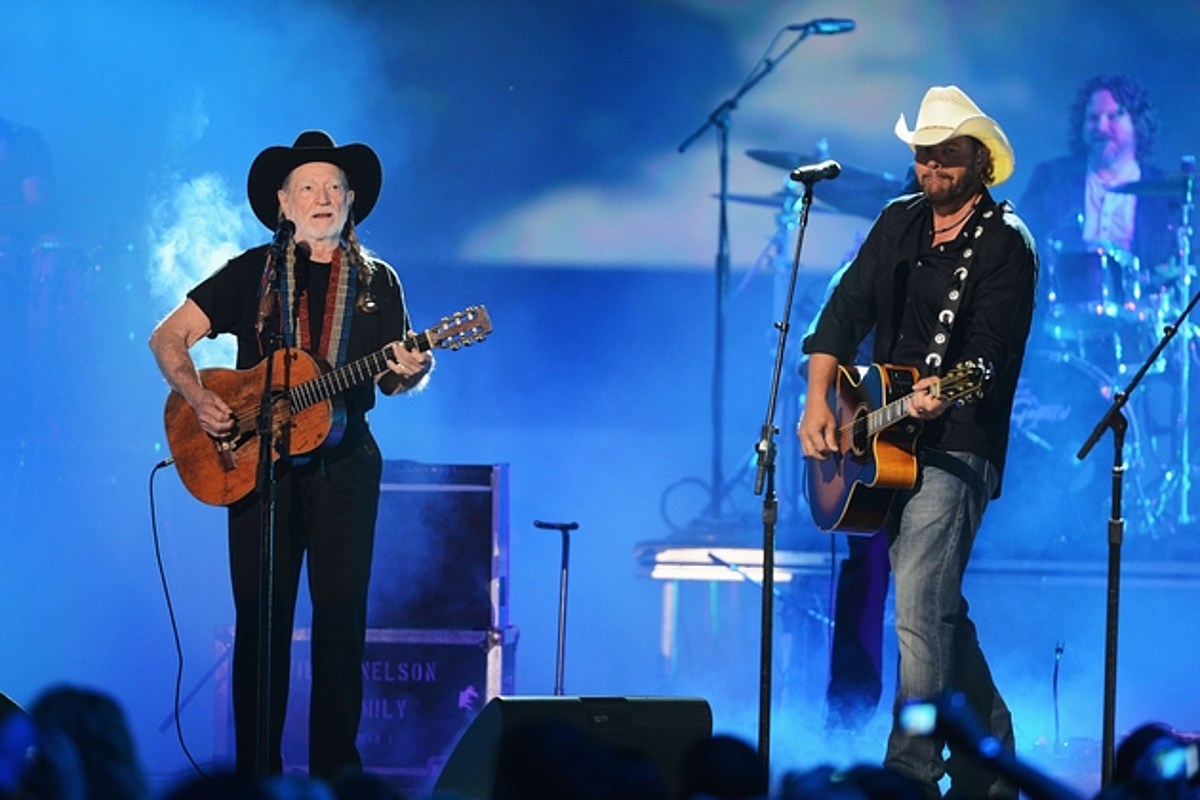 There’s nothing like a cold glass of beer — just ask any number of country artists. They’ve got plenty to say about whiskey and wine, too, but beer and country music have a special relationship.

It’s almost impossible to choose the best country songs about beer, but we at The Boot have given it a shot. Is your favorite tune on the list? Pour yourself a cold one (if you’re of age, of course) and read on to find out: