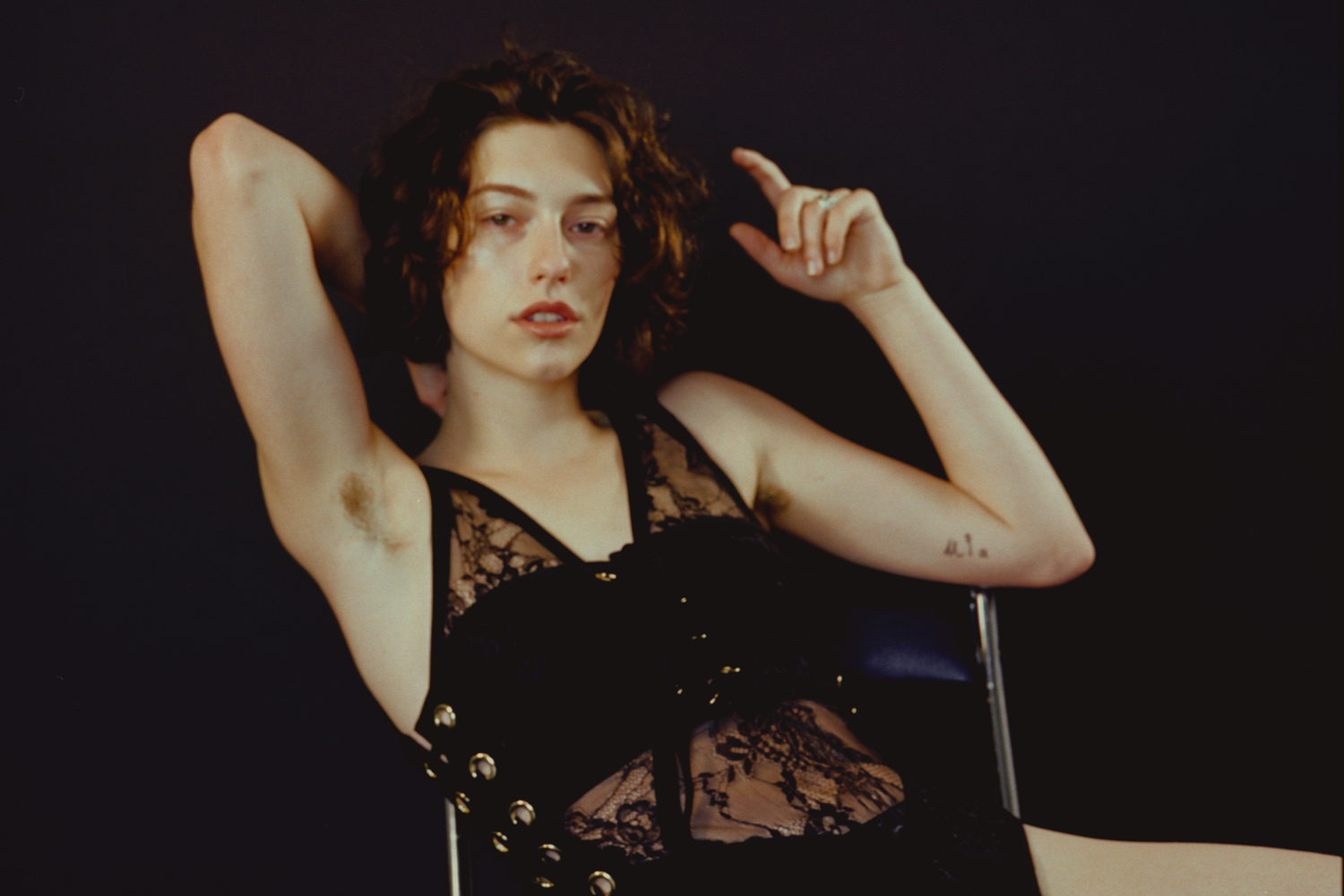 The soft, ballad-like intro to King Princess’ new track “Change the Locks” doesn’t prepare listeners for the song’s emotional, explosive chorus, as she sings about the end of a relationship.

King Princess opened up about the track, co-written with The National’s Aaron Dessner, in a recent interview with Rolling Stone. She said someone in the studio had described it perfectly: “it sounds like menstruating at Lilith Fair.”

The Brooklyn native said the song, which Rolling Stone described as “one of the quieter tracks” on her forthcoming studio album Hold On Baby, is about a partner who’s “like a crowbar prying at the chip on my shoulder.”

“The idea behind that is being fucked up and young and not really taking care of myself or having any purpose other than selfishness and being crazy,” she said. “Having someone, or some creature, opens your heart to this idea that you don’t have to walk around with heaviness.”

King Princess’ new track follows the release of singles “Too Bad,” “Cursed,” “For My Friends,” and “Little Bother” with Fousheé. Hold On Baby is out July 29.