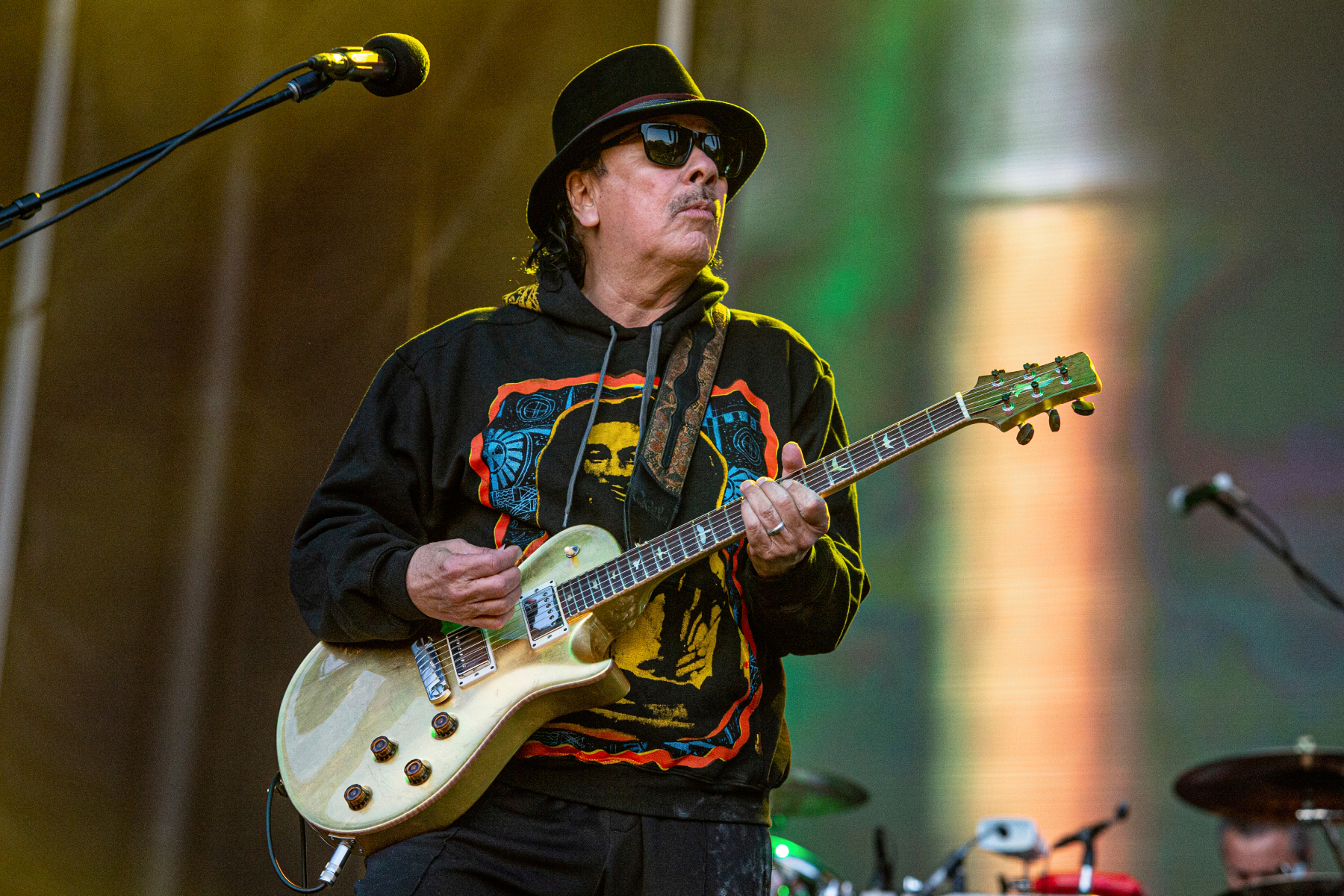 Carlos Santana collapsed on stage during a performance in Michigan Tuesday evening.

Representatives for the Grammy Award-winning musician tell Rolling Stone that the 74 year-old guitarist was suffering from “heat exhaustion and dehydration” when he experience a medical emergency during his concert at the Pine Knob Music Theatre in Clarkston, located about 40 miles outside of Detroit. According to Santana’s manager Michael Vrionis, the musician was taken to a local emergency room for evaluation and is “doing well.”

“He was walking, playing and all of a sudden went down,” concertgoer Janet Brown told The Detroit News.

Later that evening, Santana shared an update on his condition to his official Facebook page. “Thank you for your precious prayers,” he wrote. “Just taking it easy. Forgot to eat and drink water so I dehydrated and passed out. Blessings and miracles to you all.”

Footage from the concert posted to Twitter by Huffington Post editor Philip Lewis shows Santana waving to the audience as he was taken off stage by emergency medical personnel.

Santana is currently touring with Earth, Wind & Fire as a part of the Miraculous Supernatural Tour. They were scheduled to perform Wednesday at The Pavilion at Star Lake in Burgettstown, Pennsylvania. That show, according to Vrionis, will be postponed to a later date.