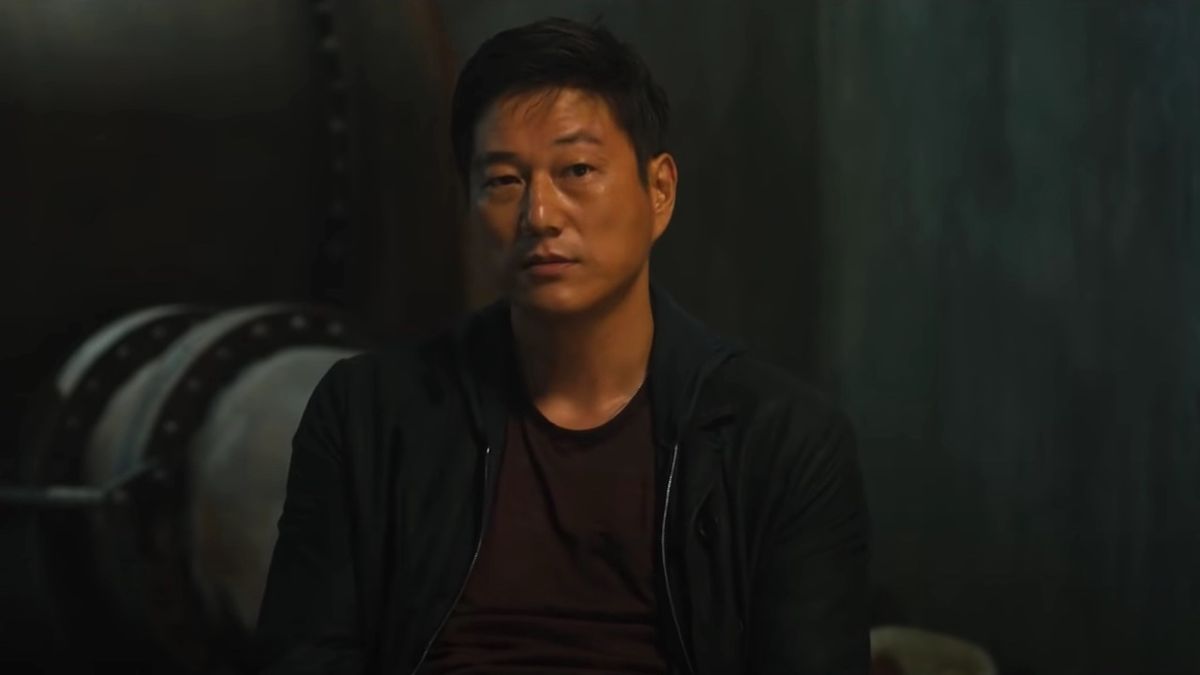 Aside from Vin Diesel’s Dominic Toretto cameoing at the end, The Fast and the Furious: Tokyo Drift followed a brand-new lineup of characters. The 2006 movie saw Lucas Black’s Sean Boswell going to live with his father in Japan’s capital, and he soon found himself being mentored by Sung Kang’s Han Lue. Han’s car of choice in the third Fast & Furious movie was an orange 1997 Mazda RX-7 FD, and Kang has now reunited with that sweet ride during the filming of Fast X, though it doesn’t feel like any time has passed.

Tokyo Drift shot in the latter half of 2005, meaning over a decade and a half has passed between then and production on Fast X, the 10th entry in the main Fast & Furious film series, and 11th overall counting the Hobbs & Shaw spinoff. You can see the side-by-side pictures below that Sung Kang shared on Instagram, showing the actor next to the car while working on Tokyo Drift compared to now in the midst of Fast X being put together:

Talk about aging gracefully! Sung Kang basically looks just like he did in Tokyo Drift, even though there’s almost two full decades of time between when those pictures were taken. More important, Kang was happy to be reunited with Han’s Mazda from the Tokyo Drift days, which is also still looking stellar in its older age. It’s doubtful this car was brought out just for a photo shoot, so I’m eager to see what Han does behind the wheel of it in Fast X.

Although Tokyo Drift showed apparently meeting a fiery death, thanks to the Fast & Furious franchise winding the clock back, we got to spend more time with him in Fast & Furious, Fast Five and Fast & Furious 6. Then the latter movie’s end-credits scene, as well as the main events of Furious 7, revisited Han’s presumed demise, showing that Jason Statham’s Deckard Shaw deliberately crashed into him. However, it was revealed in F9 that Han’s death was faked by Kurt Russell’s Mr. Nobody, and spent the subsequent years in hiding protecting Anne Sawai’s Elle. Fortunately, now Han is reunited with his found family and resumed a life of racing, causing explosions and saving the world.

Story details are still being kept secret for Fast X, which was originally supposed to be directed by Justin Lin, but he left one week into production and was replaced by The Incredible Hulk’s Louis Leterrier. Among the familiar faces who will be back alongside Sung Kang and Han Lue are Michelle Rodriguez, Tyrese Gibson, Ludacris, Jordana Brewster, Nathalie Emmanuel, Charlize Theron, Michael Rooker, Scott Eastwood, Cardi B and Jason Statham. A confrontation between Deckard Shaw and Han Lue was teased in F9’s mid-credits scene, but since Han is still alive and Deckard isn’t an antagonist anymore, hopefully these two can reach an understanding. As for Fast X’s newcomers, they include Jason Momoa as one of the villains, Daniela Melchior, Brie Larson, Alan Ritchson and Rita Moreno as Dom, Mia and Jakob Toretto’s grandmother.

Fast X races into theaters on May 19, 2023, and our 2023 release schedule is now available to look through if you’re curious about the other movies slated to arrive next year.

Raging homophobe sues insurance company because his life-size Noah’s Ark got rained on
Grease Star Olivia Newton-John Has Passed Away at 73 Years Old
Farewell, Olivia Newton-John: Why We Honestly Loved Her
Villano Antillano Is Making History: ‘We Have to Be Proud and Stand Tall’
After His Friendship With Kevin Hart Was Declared A Conspiracy, The Rock Had A Classic Response