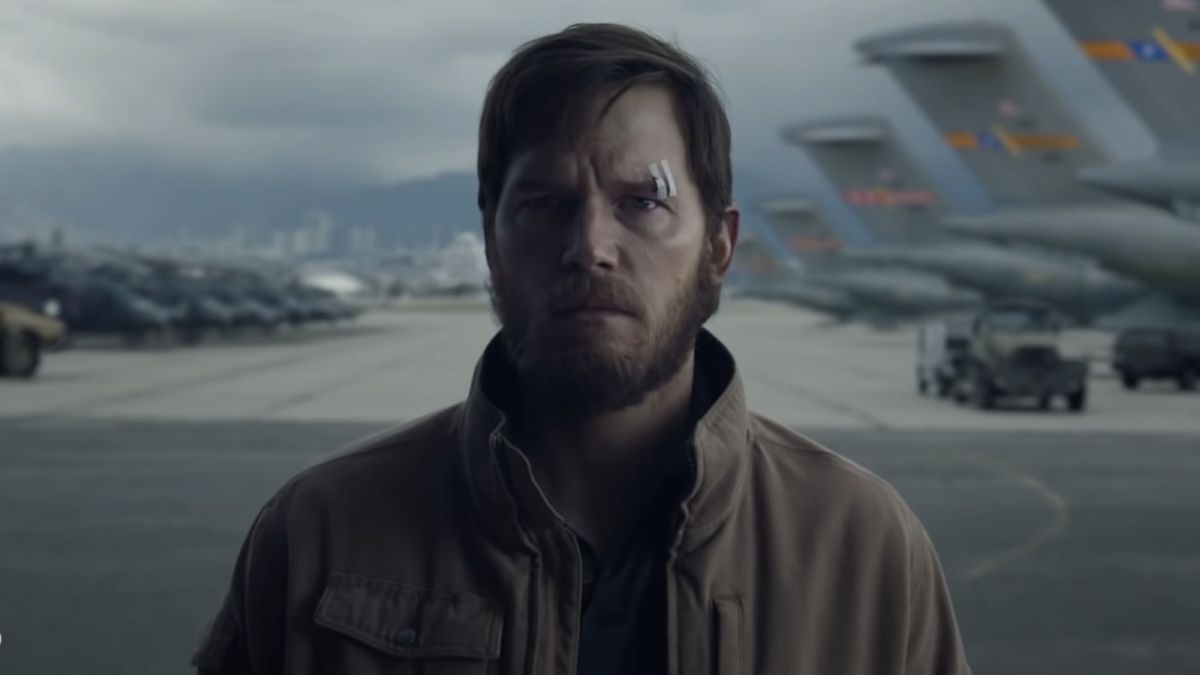 Although there are a number of famous actors named Chris, four of them make up the Hollywood Chrises: Chris Pine, Chris Evans, Chris Hemsworth and Chris Pratt. The latter three are all Marvel Cinematic Universe stars, and we’ll soon reunite with both Hemsworth and Pratt in Thor: Love and Thunder. But here’s some bombshell news: it turns out that Chris Pratt doesn’t actually go by Chris, at least in his personal life.

Chris Pratt stopped by SiriusXM’s Pop Culture Spotlight With Jessica Shaw (via EW) to promote his new Amazon show The Terminal List, and during the conversation, the actor mentioned that no one really calls him Chris while he’s simply out living his life. When Jessica Shaw then asked if people simply call him Pratt, he answered:

While it’s doubtful this revelation is big enough to get Chris Pratt kicked out of the Hollywood Chrises, it is still a game changer. Sure, Pratt probably just brushes off whenever a fan calls him Chris out in public, but should you find yourself crossing paths with the actor out in real life, refer to him as Pratt or CP instead. As Pratt laid out in the above comment, that’s what he’d prefer. Still, as far as his being credited in his professional projects, it’s safe to say we’ll continue seeing Chris Pratt plastered on posters, trailers and credits rather than CP or just Pratt.

This is a particularly big summer for Chris Pratt’s acting career, because in addition to starring in The Terminal List as James Reece, moviegoers have also seen him over the last several weeks reprising Owen Grady in Jurassic World Dominion. Plus, as already noted, he’ll soon be back in action as Peter Quill, a.k.a. Star-Lord, for Thor: Love and Thunder starting July 8, marking the character’s third appearance alongside Chris Hemsworth’s Thor Odinson, and fifth overall in the MCU. Then in December, Pratt will be back as Star-Lord in The Guardians of the Galaxy Holiday Special, which will be viewable with a Disney+ subscription.

Looking further into the future, Chris Pratt has yet another Star-Lord appearance lined up thanks to Guardians of the Galaxy Vol. 3 coming out in May 2023, which may end up being his last time playing the character given that this will be the final chapter in James Gunn’s saga with the Guardians. A month prior to that Marvel movie though, Pratt will be heard as Mario in the Nintendo character’s computer-animated movie from Illumination, and the actor has said that his performance “is updated and unlike anything you’ve heard in the Mario world before.” Pratt is also on deck to voice Garfield, but the iconic comic strip character’s upcoming movie doesn’t have a release date yet.

Stay tuned to CinemaBlend for more news concerning Chris Pratt… sorry, good ol’ CP, and look through our 2022 release schedule to figure out what movies arriving later this year you intend to watch.

Olivia Newton-John: John Travolta, Mariah Carey and Kylie lead tributes to late icon
Bullet Train’s Brian Tyree Henry Hilariously Recalls Being Distracted By Brad Pitt’s ‘Beautiful’ Blonde Locks While Filming
The 24 Most-Loved Back to College Essentials from Amazon With Thousands of 5-Star Reviews
Christopher Pike Takes Readers on a Dark Ride in 1993’s ‘Road to Nowhere’ [Buried in a Book]
‘What the F-ck Do You Say to Ozzy Osbourne?’ Post Malone Meets the Prince of Darkness for the First Time