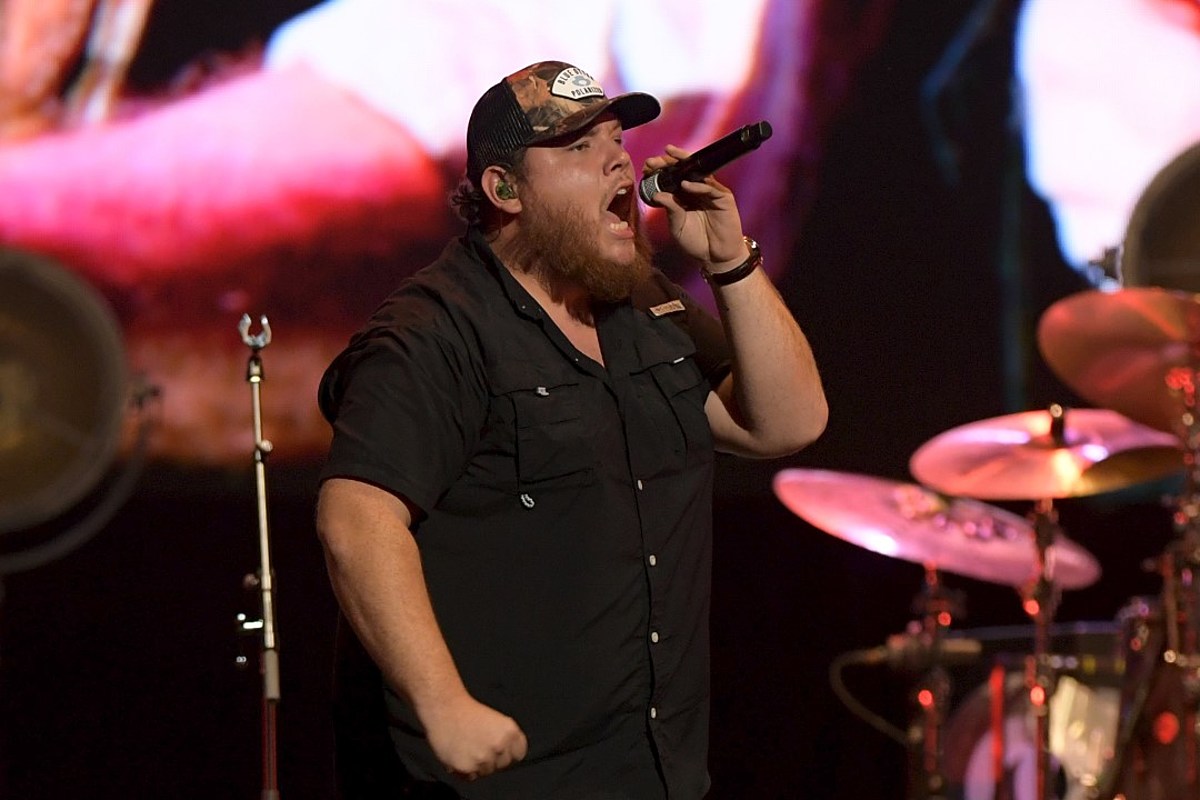 Back when Luke Combs announced his 2022 Middle of Somewhere Tour, he pledged to keep his tour prices the same as they were before the COVID-19 pandemic, in a nod to those who are struggling to afford concert tickets amid the rapidly-increasing costs of seats across all genres.

“I know that the price of everything has been going up these last couple of years. And there’s nothing I can do about that, but the one thing that I could do is set the price of my tickets,” he said at the time. “So what I wanted to do was keep the ticket prices the same as they were before the pandemic. So these tickets will be priced just as they were the last time you bought tickets.”

Now, as the Middle of Somewhere Tour nears, Combs admits to Billboard that he anticipates a loss in tour revenue because of that decision, but he doesn’t regret a thing.

“It’s going to cost me a lot, but all I wanted to do is make a living doing music,” the singer reflects. “And I make enough money to not have to worry about anything and be really comfortable, so I never wanna get greedy.”

He adds that from his perspective, the most important part of the tour is playing to a packed house of fans who want to be there. Keeping his ticket prices stable allows him to achieve that, while also offering a price break to fans who might not be able to afford a more expensive show.

“It’s more competitive out there than it’s ever been, so it’s two-fold for me,” he continues. “I get to go, ‘Hey fans, I love you. I’m not going to gouge you,’ and it’s about a full room, it’s not about making money. I didn’t get into it to be Jeff Bezos and be the richest guy in the world.”

Combs’ tour launches in early September and will hit arenas around the country through December. Morgan Wade and Lainey Wilson are joining him on tour.

Check Out Luke Combs’ best songs, and the songs that changed his life when so many others thought he wasn’t good enough to be a country star.

Using Nonfiction Comics for Learning
Kate Middleton, Prince William and the Royal Family’s Statements on Meghan Markle’s 41st Birthday Say a Lot
Ncuti Gatwa’s Fate on Sex Education Season 4 Revealed
All the Celebrities Who Have a Twin You Didn’t Know About
Love Island USA: Get Shady With These Sunglasses From the Show