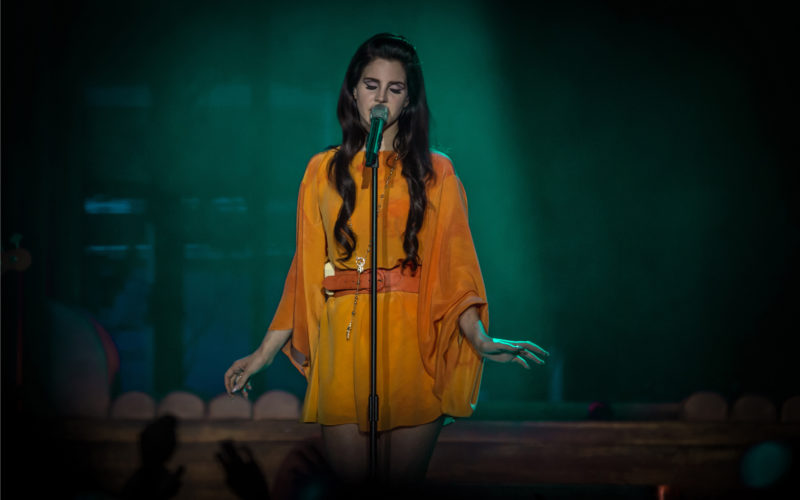 The stars are not aligning with my Hot Girl Summer plans.

Every year, from June 21 to July 22, my emotions are a mess. Even when I’m outside enjoying the warm weather or celebrating my birthday, I’m overcome by feelings of loss that I can’t quite explain. On the bright side, it’s a time when crying for no particular reason is completely justified in my book. Rationality, be gone! It’s Cancer season.

This year, the summer solstice happened on June 21, marking the beginning of the season and the Sun’s entry into Cancer. For me, this transition brings my deepest emotions to the surface, usually when it’s least expected.

As a Cancer Sun and rising, I’m all too familiar with the water sign woes. Represented by the crab, Cancers are known for our hard shells and soft interiors. We like to retreat into our safe spaces and often find solace in being alone. Take Selena Gomez, a Cancer Sun who recently revealed she has not been on social media in over four years. That’s what I call protecting your peace.

Cancers are ruled by the Moon, a planet associated with intuition and emotion. We’re often family-oriented caregivers who crave to nurture and be nurtured. At the same time, we can be sensitive (some would say overly so) and moody, and have a tendency to hold grudges. For me, Cancer season stirs up all of these feelings at once.

“Cancer season can be an emotional time because of the moon’s influence,” explains Maryaam (@shawtyherbs on TikTok), a Toronto-based astrologer. The moon affects how we process our emotions, she says, and this period may bring heightened sensitivity and vulnerability.

She adds that if you have Cancer in your astrological birth chart, you may feel the effects of this season more than others. But even if you don’t, Mel Priestley, an Edmonton-based astrologer, says not to stress if you deal with some emotional turbulence.

“Cancer season can be a time of quickly changing emotions, due to [the sign] being ruled by the moon which moves very quickly through all the signs over the course of a month, and therefore through all the different houses of your chart,” says Priestley.

And if you’re looking to harness the planet’s powers, Maryaam says to expect a New Moon in Cancer on June 28 or June 29 (depending on your timezone).

“This New Moon in Cancer can be a wonderful time to manifest something sentimental or something comforting,” she says. But because the moon will be at a 90-degree angle from (or “squaring”) Jupiter, it may also bring tension. “If you want to manifest during this time, think carefully,” she says. “This New Moon has ‘be careful what you wish for because you just might get it’ energy.”

Ultimately, there’s nothing wrong with feeling a bit uncomfortable during this time. “If things feel like they are spinning out of control or just generally feeling very unstable, try to reassure yourself that it’s okay to feel this way and that you don’t need to have all the answers,” says Priestley.

For me, Cancer season has historically been a time to (unwillingly) sit in my moodiness. Lingering feelings of nostalgia and melancholia creep up during warmer months, and instead of honouring these emotions, I become anxious wondering why I’m feeling them.

But this year, I’m adopting a new, gentler self-care mindset. As for that nostalgia? I’m leaning into it. Maryaam suggests treating yourself to your favourite childhood home-cooked meals, taking bubble baths and wearing white and silver to boost your mood.

Establishing a daily routine can help give you a sense of control, adds Priestley. But don’t overload yourself with to-do lists. “Now is the time to take it a bit easier, especially if you’re feeling heightened emotions or instability,” she says.

Most importantly? If you need to cry, cry. “Remember that your feelings and emotions are valid,” says Maryaam. “Don’t beat yourself up if you feel a certain way.”

So, while I don’t have control over the emotions I feel during Cancer season, I can at least change how I process them. In the words of fellow Cancer Sun Lana Del Rey, “I got that summertime sadness.” And I think I’m okay with that.