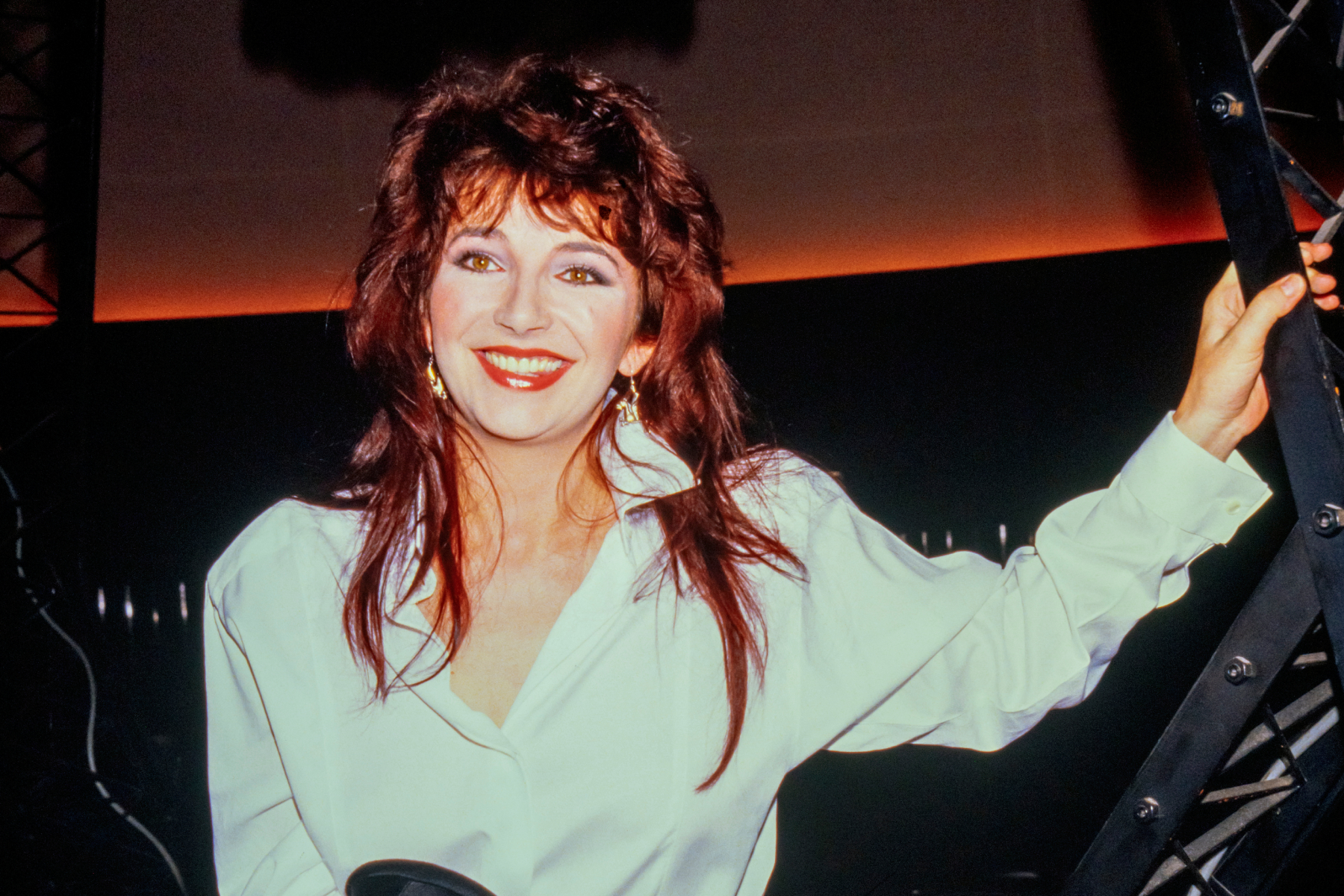 Kate Bush has opened up about a new generation of fans finding her music through Stranger Things. In a rare interview with the BBC’s Woman’s Hour, Bush talked about how “Running Up That Hill” has hit number one in the U.K. charts and cracked the Top 10 in the U.S. after it was featured on Season Four of the Netflix show.

Bush told host Emma Barnett: “Well it’s just extraordinary. I mean, you know, it’s such a great series, I thought that the track would get some attention. But I just never imagined that it would be anything like this. It’s so exciting. But it’s quite shocking really, isn’t it? I mean, the whole world’s gone mad.”

She added: “What’s really wonderful I think is this is a whole new audience who, in a lot of cases, they’ve never heard of me and I love that. The thought of all these really young people hearing the song for the first time and discovering it is, well, I think it’s very special.”

‘Silence of the Lambs’: ‘It Broke All the Rules’

The interview comes after Bush issued a series of statements following the renewed success of the song.

Bush also discussed the meaning of the song and how it has been reinterpreted by the show: “I really like people to hear a song and take from it what they want. But originally it was written as the idea of a man and a woman swapping with each other. Just to feel what it was like, from the other side.”

She also revealed that the show led her to listen to ‘Running Up That Hill’ for the first time in a long while: “I never listen to my old stuff. But then you know, when things like this come along, I’m normally involved in something like you know, maybe doing an edit or revisiting the track for some kind of other reason, I’m working on it. So yeah, I hadn’t heard it for a really long time.”

Bush, noting she’s been a longtime fan of Stranger Things, praised the show’s creators, the Duffer Brothers, for how they utilized “Running Up That Hill”: “I think they’ve put it in a really special place,” she said. “I mean, the Duffer Brothers created the series and, actually, we watched it from the first season onwards, so I was already familiar with the series. And I thought what a lovely way for the song to be used in such a positive way — you know, as a kind of Talisman, almost, for Max. And yeah, I think it’s very touching, actually.”

Elsewhere in the interview, Bush was asked if she was aware of other online niches in which her music plays a pivotal role, such as “WitchTok,” a TikTok subculture that’s particularly fond of Bush’s song “Babooshka” and her aesthetic in the music video. Laughing, Bush replied, “No I don’t. It sounds ridiculous.”

(The latest episode of Rolling Stone Music Now also takes on Kate Bush’s chart comeback; to listen, press play above, or check out the podcast on Apple Podcasts or Spotify.)