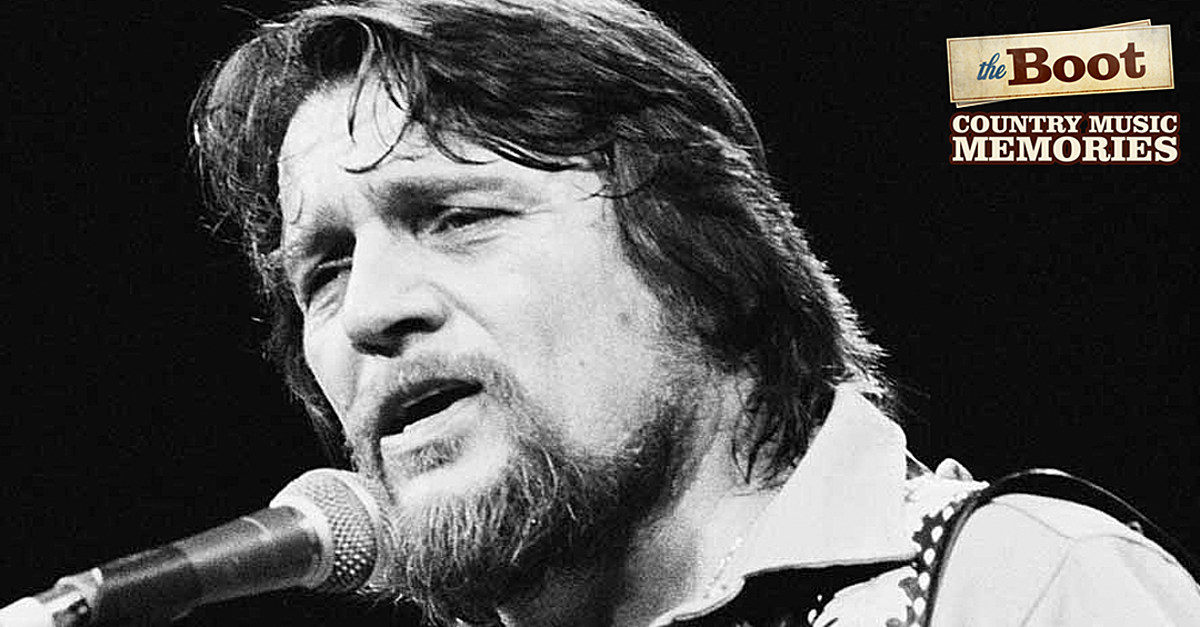 Waylon Jennings had already had a long and varied career in the music business by the time he scored his first No. 1 hit. The groundbreaking outlaw country singer, songwriter and guitarist reached the top of the charts for the first time with a song titled “This Time” on June 22, 1974 — 48 years ago today.

Jennings began his career as a DJ and performer, and he also played bass in Buddy Holly’s band prior to the rock legend’s death. He released his first-ever solo single, a cover of the Cajun traditional song “Jole Blon,” in 1959.

Jennings experienced a few brushes with success over the course of the next decade, including a 1966 cover of “(That’s What You Get) For Lovin’ Me” that reached No. 9 and a No. 2 hit, “Only Daddy That’ll Walk the Line, in 1967, but the top of the charts eluded Jennings until June of 1974.

Released as the lead single from the album of the same name, Jennings’ self-written “This Time” reached the top of Billboard‘s Hot Country Songs chart. The song is an ultimatum from a lover who is willing to give a difficult relationship one more try — but only one more, as the lyrics make clear:

“This time, if you want me to come back, it’s up to you / But remember, I won’t allow the things you used to do / You’re gonna have to toe the mark and walk the line / This time will be the last time,” Jennings sings.

The success of “This Time” set the country icon on a new career path. His next single, “Ramblin’ Man,” also reached No. 1, followed by “Are You Sure Hank Done It This Way” and “Good-Hearted Woman” in 1975.

Jennings would go on to a legendary career that saw him land 15 No. 1 hits. His run of No. 1 singles lasted all the way through 1986, when Jennings scored his final chart-topping hit with “Rose in Paradise.”

Jennings continued to record and perform off and on until his death in February of 2002.

Tom Cruise’s Top Gun: Maverick Has Crossed A Huge Box Office Milestone For The Pandemic Era
Jason Isbell Sets Eight-Night Residency at Ryman Auditorium
The Rock Flexes Hard In His Latest Photo, And Quotes Waylon Jennings While Talking Work Ethic And ‘Crazy’ Routines
Only Murders in the Building’s Back with A New Mystery. Here’s When to Tune In.
Following Johnny Depp And Amber Heard’s Defamation Trial, The Pirates Star Has Lined Up Yet Another Project