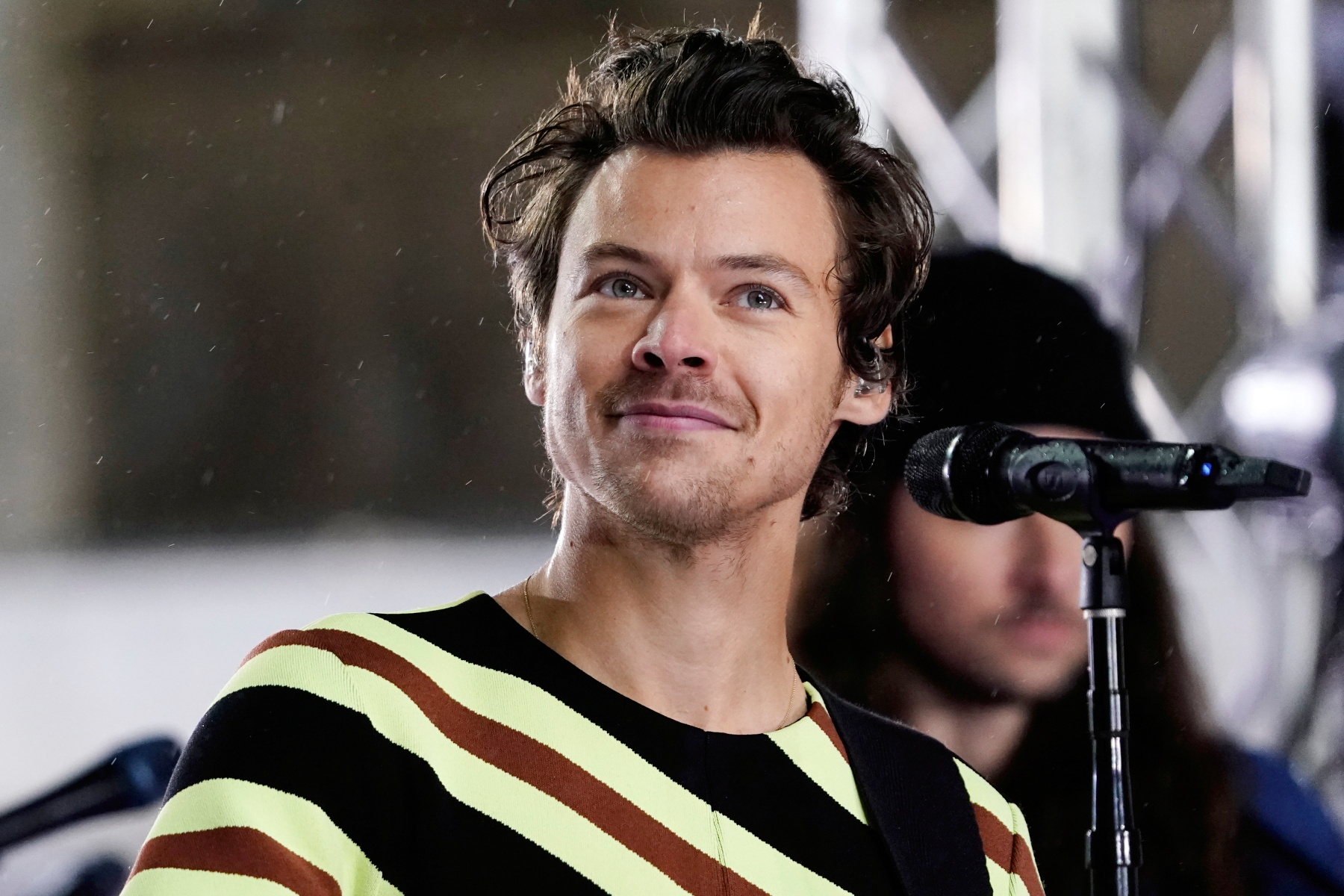 Harry Styles helped a fan come out during his Wembley Stadium show in London Sunday (June 19). The ‘Watermelon Sugar’ singer spotted a sign from an Italian fan, Mattia, that read “From Ono To Wembley: Help Me Come Out”.

“So you’d like the people of Wembley to bring you out?” Styles asked the fan.

The singer then held a Pride flag and said: “When this flag goes above my head, you are officially out.”

“I think that’s how it works,” he joked, met by cheers from the crowd. “When this sign goes over the head, you’re officially gay my boy.”

He then teased the crowd for a few seconds, running up and down the stage, joking that the fan was “still straight,” before lifting the flag into the air.

“Congratulations Mattia, you are a free man,” he said, blowing kisses.

Black Sabbath on the Making of ‘Vol. 4’: ‘It Was Absolute Pandemonium’

The singer also helped another fan come out to their mum during his U.S. tour last year.

Following Styles’ first London show on Saturday night, he tweeted that it was “one of my favorite shows we’ve ever played.”

“I don’t know where to begin thanking you, I’m completely overwhelmed. I’m so grateful, I’m so happy. Thank you, thank you. I love you all. See you later. H.”

The singer portrays the younger version of a policeman called Tom in the big screen adaptation of Bethan Roberts’ 2012 novel, which centers on a love triangle between a gay policeman (Styles), the woman he ends up marrying and the man he shared a secret relationship with.

Wembley, last night was one of my favourite shows we’ve ever played. I don’t know where to begin thanking you, I’m completely overwhelmed. I’m so grateful, I’m so happy. Thank you, thank you.
I love you all. See you later. H

My Policeman is set to be released in US and UK cinemas on October 21, and will make a global debut on Amazon Prime Video on November 4.

Styles is also set to star in Olivia Wilde’s Don’t Worry Darling with Florence Pugh, a 1950s set thriller which shows the dark side to the lives of a couple living in an oddly utopian neighborhood, which is out September 23.

The director recently shared why he did not choose the singer for the role. “Harry is a really talented actor,” Luhrmann said in an interview with Sydney’s Nova FM. “I would work on something with him… but the real issue with Harry is, he’s Harry Styles. He’s already an icon.”