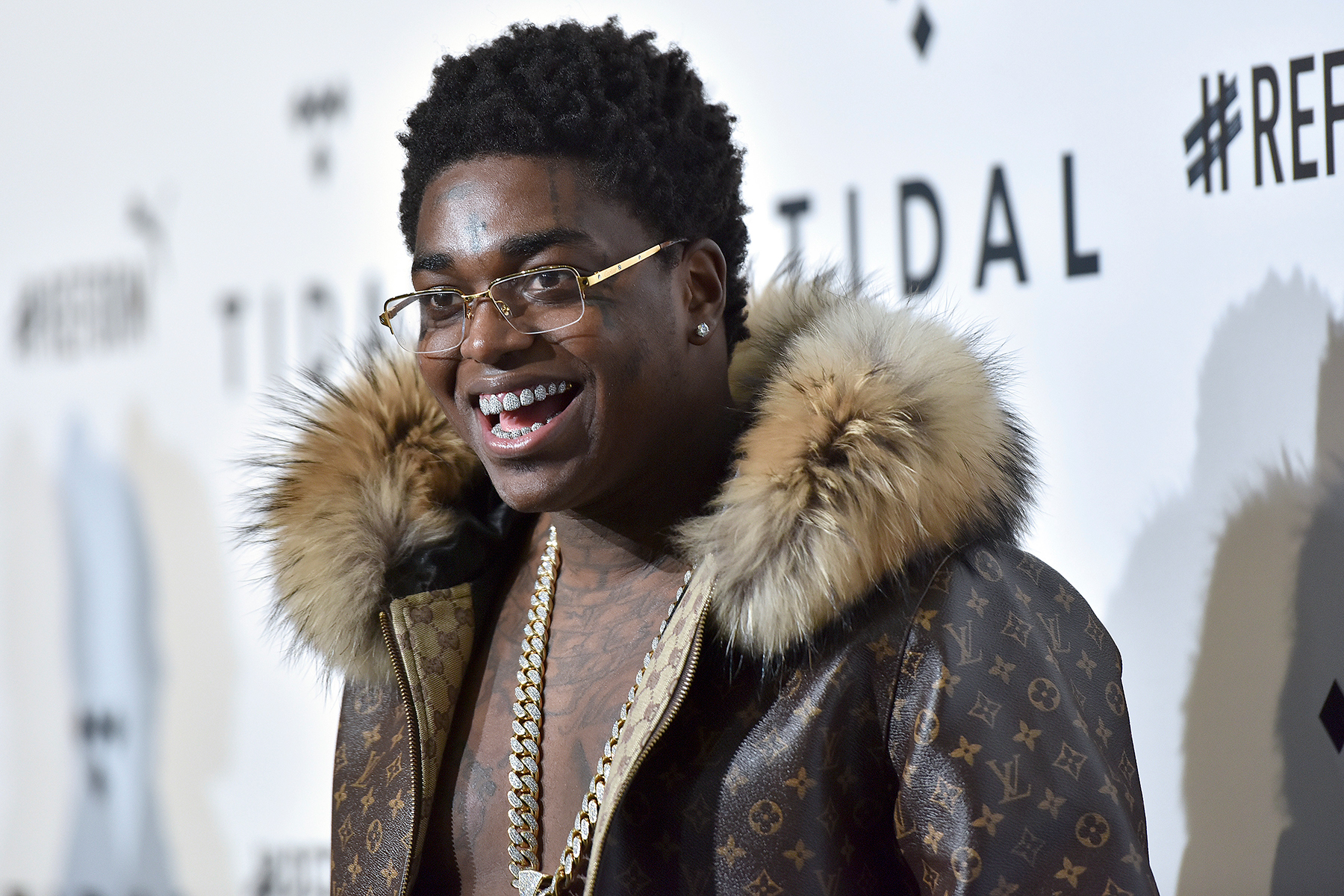 Florida prosecutors have rejected a trespassing charge against Kodak Black after the “Zeze” rapper was arrested at the Golden Acres public housing development in his Pompano Beach hometown on New Year’s Day.

Broward County prosecutors made the decision to decline the case on Wednesday, Kodak’s lawyer Bradford Cohen confirmed to Rolling Stone.

Cohen said his client, born Bill Kapri, was visiting with family at Golden Acres on New Year’s Eve when he was detained while standing near his Lamborghini parked in a driveway.

The arresting officer, a Broward County sheriff’s deputy, took Kapri into custody citing a “cease and desist” letter that housing officials issued four months ago over Kapri’s personal delivery of air conditioning units to residents of the development last summer.

A Disappointing and Overpoliced Night at Rolling Loud Festival

Cohen said Thursday it’s “basic law” that a cease and desist letter is not the same as a trespass notice, and either way, the letter was sent to Kapri’s label, not the rapper himself.

Beyond that, Kapri was invited to the property by a resident, and “a landlord can’t trespass you if you’re invited by the person paying rent,” the lawyer said.

Before Kapri was able to post bond and gain his release, his Lamborghini was towed, with its contents itemized.

“I think they made the arrest so they could search him and search his vehicle that was legally parked and try to find something that was a bigger charge than trespassing,” Cohen told Rolling Stone. “I think it was embarrassing that they ended up arresting him for trespass, and the case was never filed on because there was no probable cause to make the arrest.”

The Broward County Sheriff’s Office did not immediately respond to a request for comment Thursday.

Kapri, 24, was about halfway through a three-year federal prison sentence for falsifying paperwork used to buy weapons at a Miami gun store when President Donald Trump commuted the sentence on his last day in office in 2021.

The multiplatinum-selling artist was sentenced to probation in April for an assault of a teenage girl at a South Carolina hotel in February 2016, when he was 18 years old.