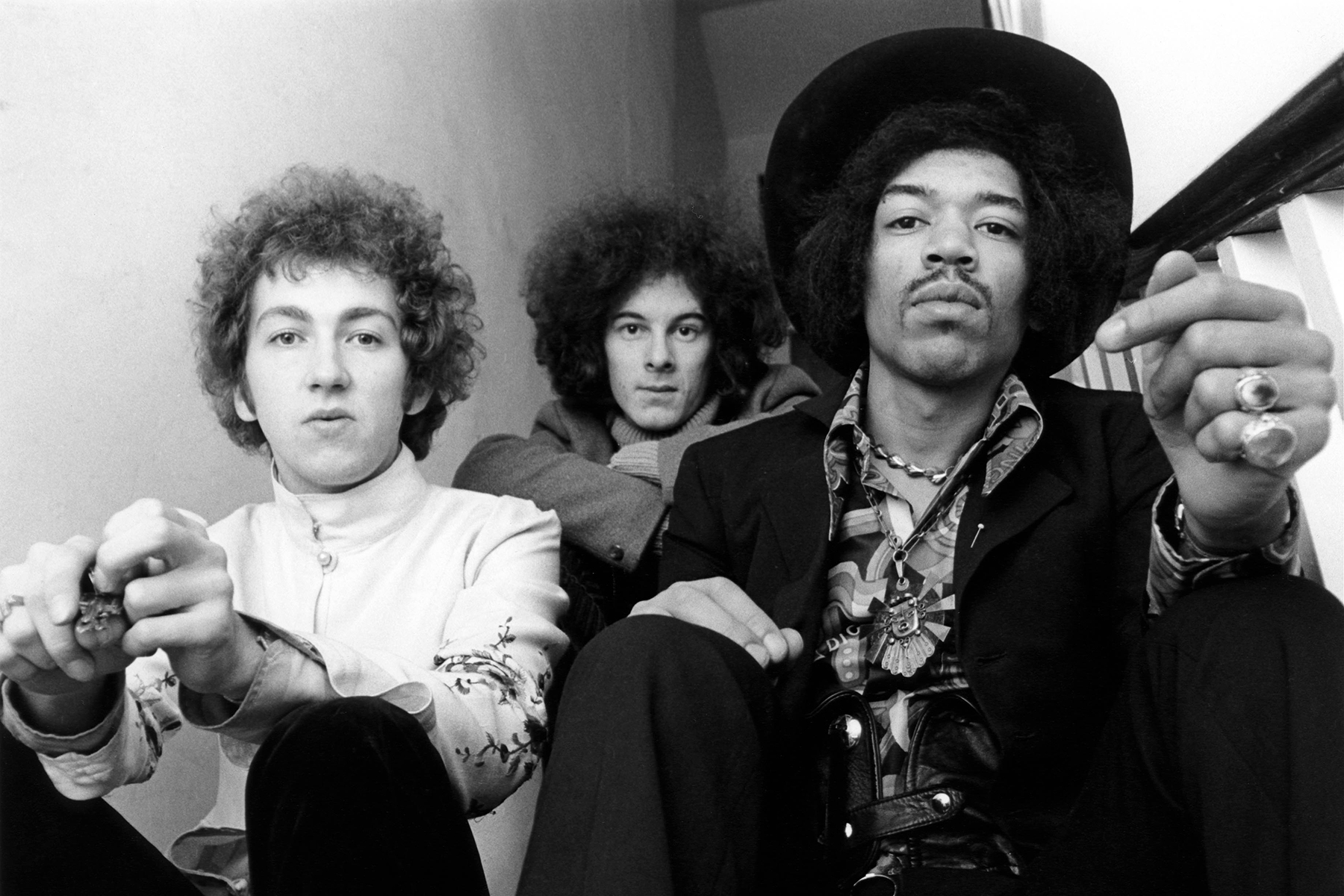 Are you experienced in contract law? The folks running the estates of all three deceased members of the Jimi Hendrix Experience hope they are. Dorothy Weber, the lawyer representing Experience Hendrix, LLC (Jimi’s estate) and Sony Music Entertainment, filed a lawsuit on Tuesday preemptively claiming that the estates representing late bassist Noel Redding and deceased drummer Mitch Mitchell do not have the right to sue them with copyright claims.

The filing comes on the heels of a letter Sony Music received in December from a British attorney, Lawrence Abramson, claiming the label owed Redding’s and Mitchell’s estates performance royalties for some 3 billion streams of the Experience’s songs. Abramson did not name a specific figure he felt the estates deserved (“such streaming figures and sales is estimated to be in the millions of pounds”), but he did indicate that he meant business. “Ignoring this letter may lead our clients to commence proceedings against you and may increase your liability for costs,” he wrote.

5 Festivals That Ended in Disaster

This threat prompted Experience Hendrix and Sony’s lawsuit, filed in the U.S. District Court in the Southern District of New York on Tuesday, that essentially claims, “You can’t sue us.” “Defendants’ [the Mitchell and Redding estates’] threats of suit have created a real and reasonable apprehension of liability on the part of Plaintiffs [the Hendrix Estate and Sony Music],” Weber wrote. “The threat of such suit by Defendants is sufficiently immediate and real as of the date of this filing, to warrant the issuance of a declaratory judgment of ownership and non-infringement.”

The attorney alleges that Mitchell signed a document in September 1974 releasing the Hendrix estate from legal claims and agreeing not to sue the Hendrix estate. She says Redding, too, signed a similar document making the same claims in April 1973. The musicians, Weber says, were compensated for signing the documents.

Both the Mitchell and Redding estates claim they are no longer bound to those documents, where the Hendrix estate says they are indeed enforceable. The Hendrix estate wants a judge to issue a declaratory judgment saying that those contracts are still valid.

Weber also would like a judge to declare that the rhythm section’s estates are making claims without any legal merit. “Any claim of ownership by the Defendants was time barred decades ago,” reads Weber’s filing.  (Neither Weber nor Abramson immediately responded to Rolling Stone’s request for comment.)

The Jimi Hendrix Experience broke up in June 1969 when Redding quit, after which Mitchell continued to play with the singer-guitarist off and on until his death. Hendrix died in September 1970. His father, James Allen “Al” Hendrix, was heir to Jimi’s estate and later formed Experience Hendrix with his daughter, Janie, who has continued to run the company following Al’s death in 2002. Redding died in May 2003, leaving his estate to his partner, Deborah McNaughton, who in turn left it to her sisters after she died. Mitchell died in November 2008, leaving his daughter, Aysha, to inherit his estate.

The rhythm section’s heirs entered into contracts with new estate managers this past August. In the Mitchell agreement, Aysha agreed to split any revenues the new Mitch Mitchell estate made 50/50.

The lawyer representing Redding and Mitchell’s estates claims the musicians “both died in relative poverty having never received their true entitlement from their works, performances, and founding membership of the Jimi Hendrix Experience.” Weber’s filing claims Redding and Mitchell collaborated with the Hendrix estate on projects over the years. She wrote, “Neither Redding nor Mitchell ever asserted an ownership interest, or any other performers’ rights, in the Recordings.”