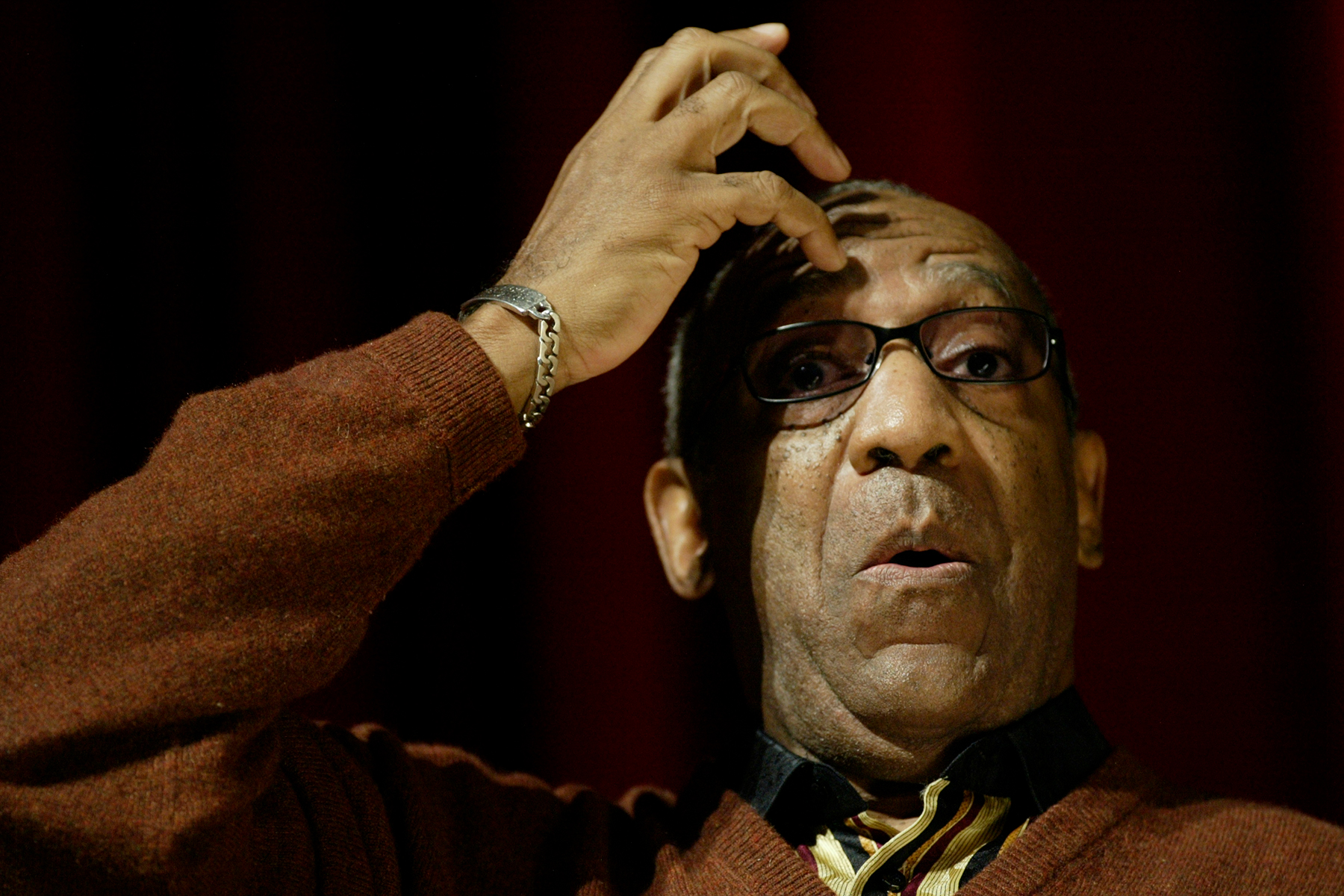 Showtime has released the official trailer for We Need to Talk About Cosby, W. Kamau Bell’s four-part docuseries exploring the complicated, tainted legacy of Bill Cosby, following the dozens of sexual misconduct allegations against the comedian.

In the trailer, Bell interviews and sparks candid conversations with fellow comedians, actors, and Cosby accusers about the nuances of his legacy and what allowed Cosby to allegedly sexually abuse countless women. “Do not edit this: A lot of people knew,” the trailer begins, with an interview from actress Eden Tirl, who has accused Cosby of attempting to assault her. “Because you can’t do what he did unless you have other people supporting what you’re doing.”

The trailer is laced with nearly self-incriminating archival clips of Cosby in interviews and on The Cosby Show, along with an introduction from Bell: “Bill Cosby had been one of my heroes. I’m a Black man, a stand-up comic, born in the Seventies. This was complicated. How do we talk about Bill Cosby?”

Set to premiere on Showtime on Sunday, Jan. 30 at 10 p.m., the docuseries will explore how Cosby went from cultural leader and hero to a disgraced man accused of rape, drug-facilitated sexual assault, and sexual battery by more than 60 women over 60 years. (The docuseries will also be screened at Sundance Film Festival on Jan. 22.)

Cosby was released from state prison after over two years last summer after appealing to the Pennsylvania Supreme Court, which overturned a 2018 sexual assault conviction.