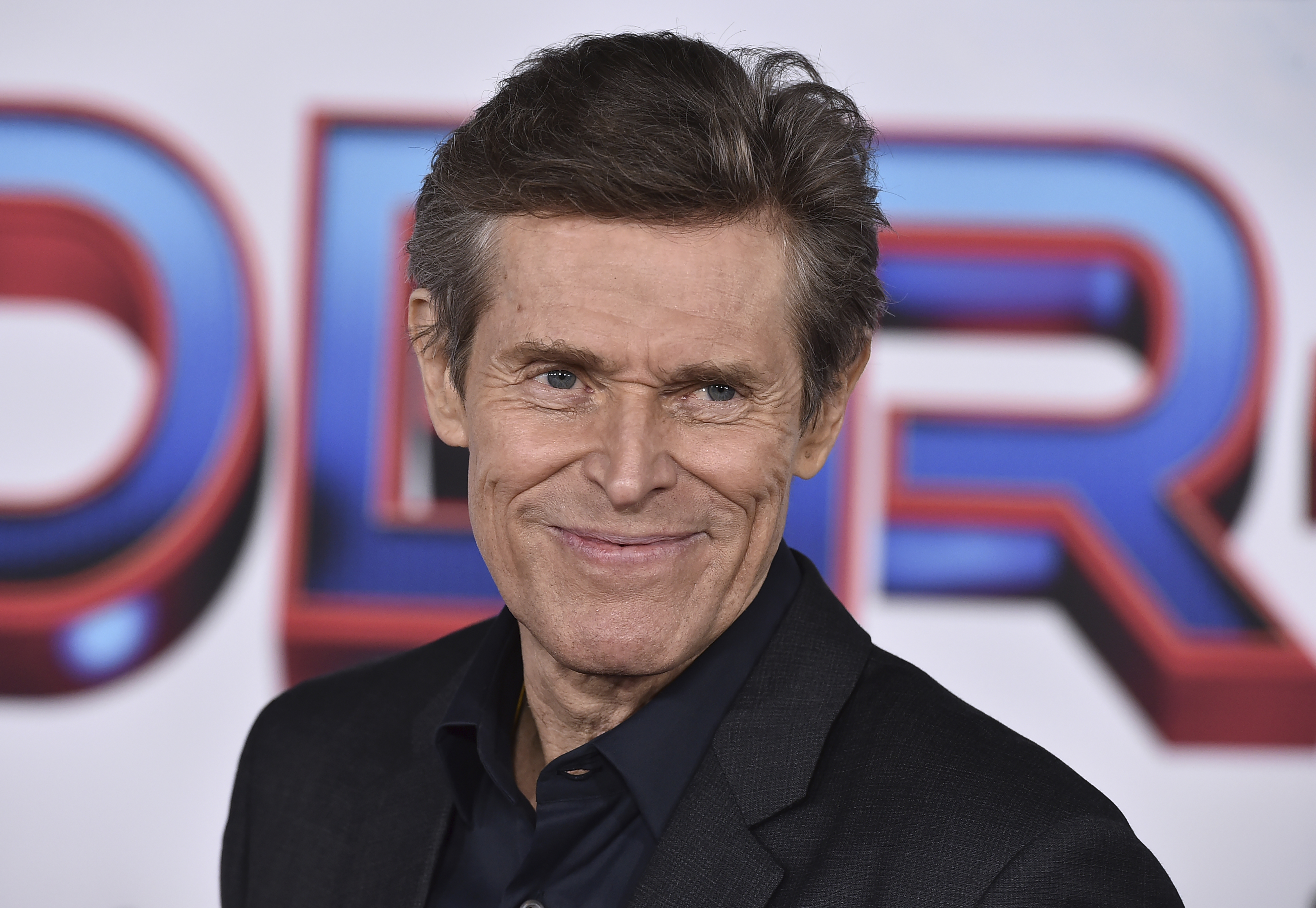 Willem Dafoe will make his Saturday Night Live hosting debut on Jan. 29, with Katy Perry serving as the musical guest.

Dafoe appears in support of Spider-Man: No Way Home, where he reprises his role as Green Goblin; he also stars in Guillermo del Toro’s Nightmare Alley.

While it’s Dafoe’s first time hosting the late-night comedy sketch show, Perry is appearing for her fourth time as a musical guest. The singer is in the midst of headlining her first Las Vegas residency, Katy Perry: Play, at the Theatre at Resorts World Last Vegas, which currently runs through March.

SNL also recently announced that SNL alum Will Forte will return to make his hosting debut on Jan. 22. He stars in Peacock’s MacGruber, which is an offshoot of a sketch that had its origins on SNL. Måneskin will serve as a musical guest. Last weekend, Ariana DeBose hosted SNL for the first time, while Bleachers’ Jack Antonoff performed.