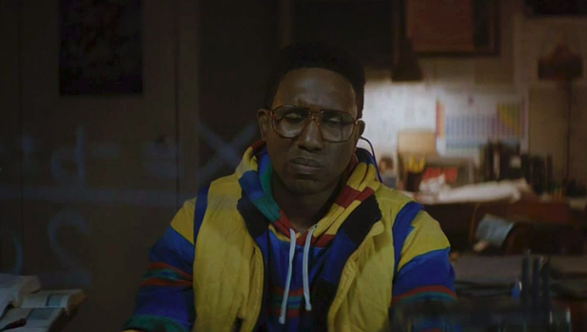 Following the release of the Bel-Air trailer earlier this week — a dramatic spin on the Fresh Prince series— Saturday Night Live pitched a Peacock reboot of the ’90s sitcom Family Matters starring Urkel. “

Instead of California, the trailer for this “series” features the streets of Chicago and a slightly mysterious figure in bright stripes along with it. Soon, it’s revealed to be Chris Redd as Steve Urkel, the nerdy next-door neighbor played by Jaleel White on Family Matters.

But it doesn’t take long to realize this isn’t a comedy and Urkel, along with the show’s other characters, are much more serious. The show, titled “Urkel,” is described as having “the goofy characters you loved in the 90s with absolutely none of the fun or the charm.”

For instance, when Urkel catches Mikey Day’s character with Ego Nwodim’s Laura Winslow, he beats him up while repeatedly saying his catchphrase: “Did I do that?” Soon after, Kenan Thompson appears as Laura’s police officer dad Carl Winslow saying, “Drop the gun, Steve.” He then reassures a distraught Urkel by telling him that the Winslows are his family and “family f—ing matters.”

While “Urkel” remains a spoof, Bel-Air, which is executive-produced by Will Smith, will premiere its first three episodes on Feb. 13, Super Bowl Sunday.