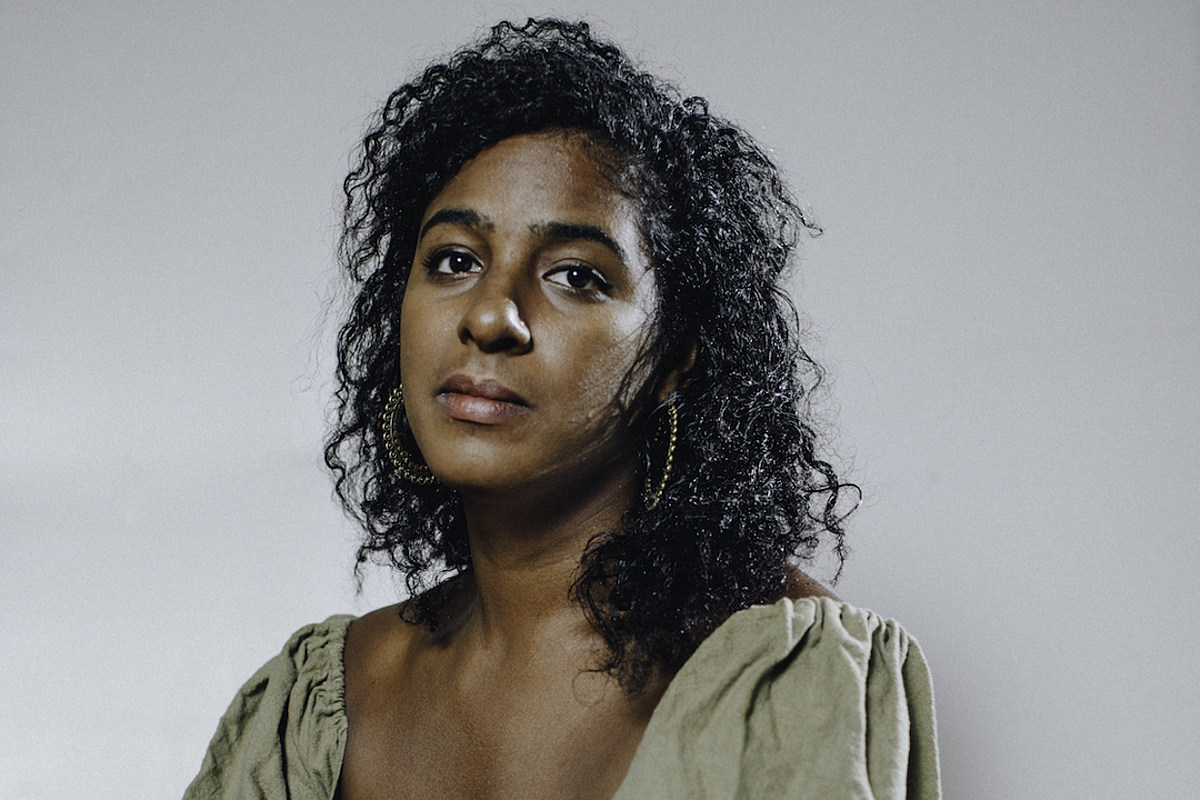 Every week, The Boot highlights recent favorites from country, Americana and everything in between. In every list, you’ll find picks from our contributing team that we think you’ll love. Keep reading to check out the latest installment of The Boot’s Weekly Picks.