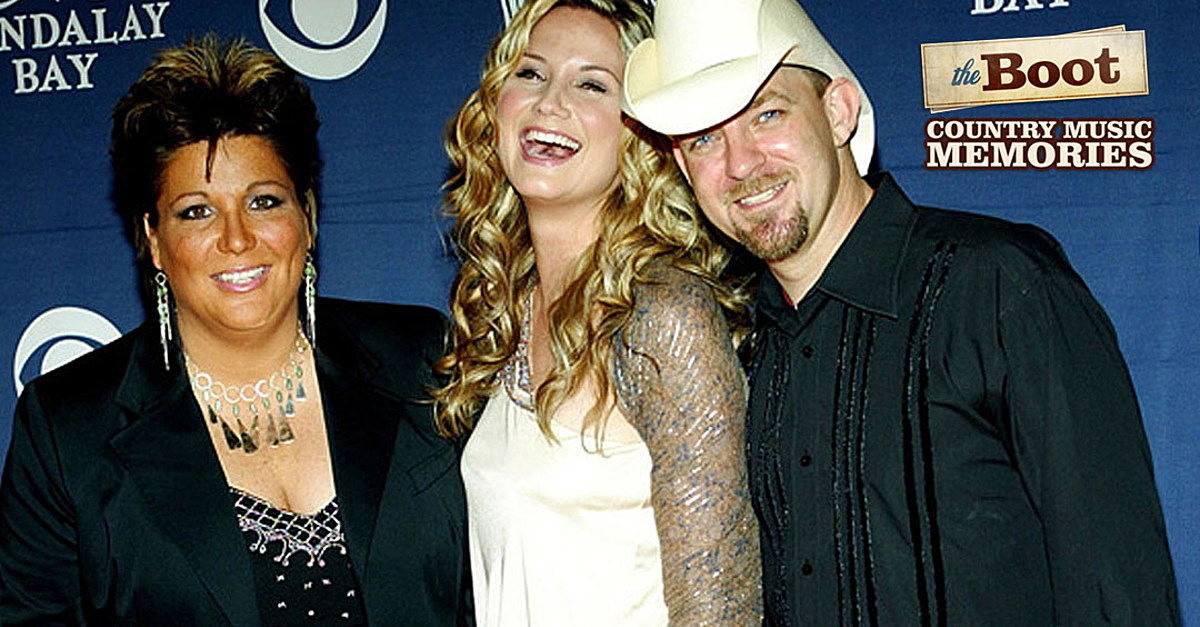 One of the bigger mysteries of the last several decades of country music is why Kristen Hall left Sugarland when the then-trio seemed to be on the brink of superstardom.

The group showed up for a live appearance on The Tonight Show With Jay Leno minus one member on Jan. 12, 2006, and within days, an announcement came with little fanfare: a simple statement that Hall had split with Jennifer Nettles and Kristian Bush because “she wants to stay home and write songs.”

Since then, rumors have spread that Hall was forced out for image reasons, or that the co-writer of many of the group’s early hits was paid to leave the band. If any of that is true, no one from the band has ever commented on it.

Hall filed a lawsuit on Aug. 8, 2008, asking for millions of dollars from her former bandmates, but she has mostly disappeared since then. She did release a six-song EP called Katy the Wonder Cub in 2008, but hasn’t received the many awards and accolades her former bandmates have gathered.

In 2010, the lawsuit was settled. The terms were, of course, undisclosed, though some testimony that surfaced in a transcript revealed just how much antipathy there was between Hall and Nettles. Those documents also claimed that Hall had left the group due to the immense stress of Sugarland’s touring schedule, striking a deal with her former partners to share profits with her that she claimed they reneged on.

Perhaps one day someone will write a tell-all, but it seems unlikely. Until then, Hall leaving Sugarland will remain one of country music’s most unusual and speculated-about episodes.

Sugarland vs. Kristen Hall + More of the Nastiest Lawsuits in Country Music: