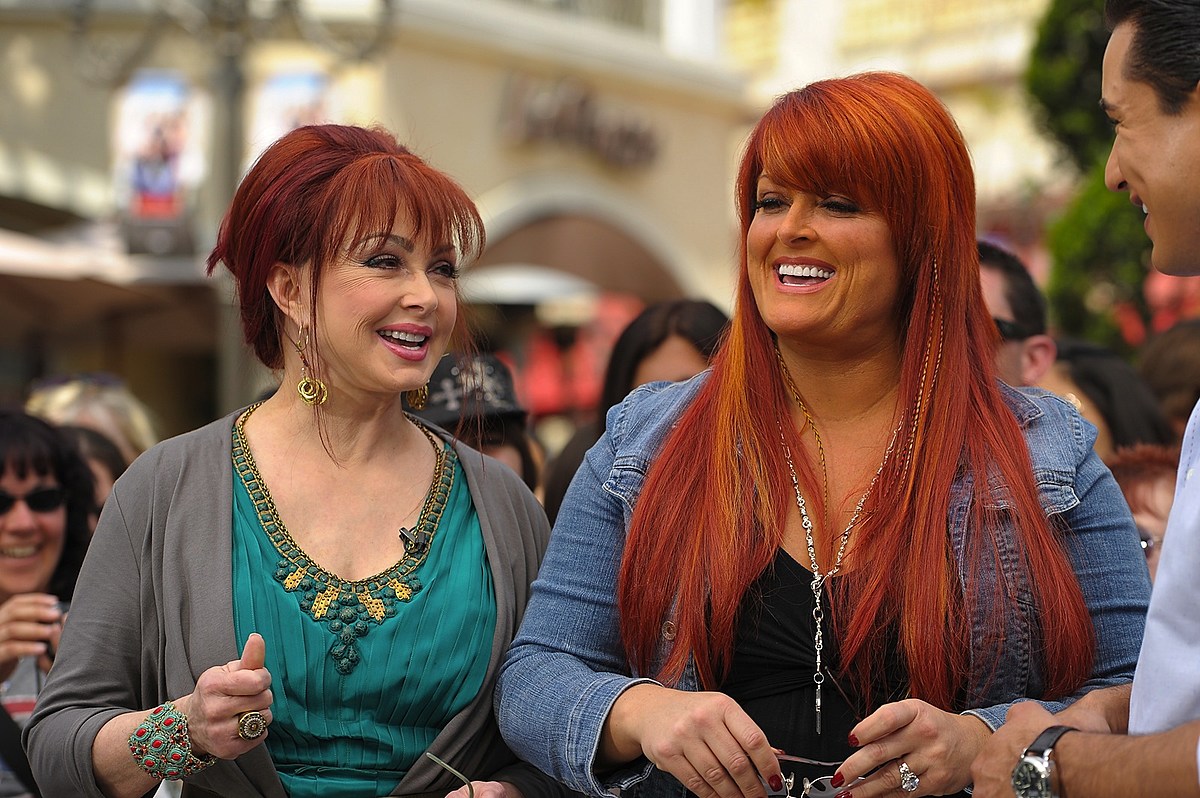 Naomi and Wynonna Judd, the mother and daughter that make up the Grammy Award-winning duo the Judds, made country music history throughout their career.

Naomi Judd was born Diana Ellen Judd on Jan. 11, 1946, in Ashland, Ky. She got married at the young age of 17 and had a daughter, Christina Ciminella (aka, Wynonna Judd), in 1964. In the late ’70s, the mother and daughter moved to Tennessee and began playing music together.

The Judds signed to RCA Records in 1983, and from 1984 to 1989, the duo had 15 No. 1 singles, making them one of the most popular and successful country acts of the ’80s. The mother and daughter released five studio albums and nabbed many awards, including five Grammy Awards and numerous ACM Awards and CMA Awards.

From Naomi Judd’s diagnosis with Hepatitis C to Wynonna Judd’s solo career — not to mention a few reunions and a reality television series — the Judds have experienced highs and lows, personally and professionally, throughout the last nearly 40 years. Flip through the photo gallery below to read about some highlights of the duo’s stunning career:

Jon Stewart to Receive 2022 Mark Twain Prize for American Humor
How Brian Austin Green Reportedly Feels About Megan Fox’s Engagement To Machine Gun Kelly
Everything We Know About Season 3 of The Great
Seth Rogen Talks Famous Knocked Up Scene That Was Totally Messed Up For The Cast
‘When We Were Young’: 5 Questions We Have About the 2000s Emo and Pop-Punk Blowout