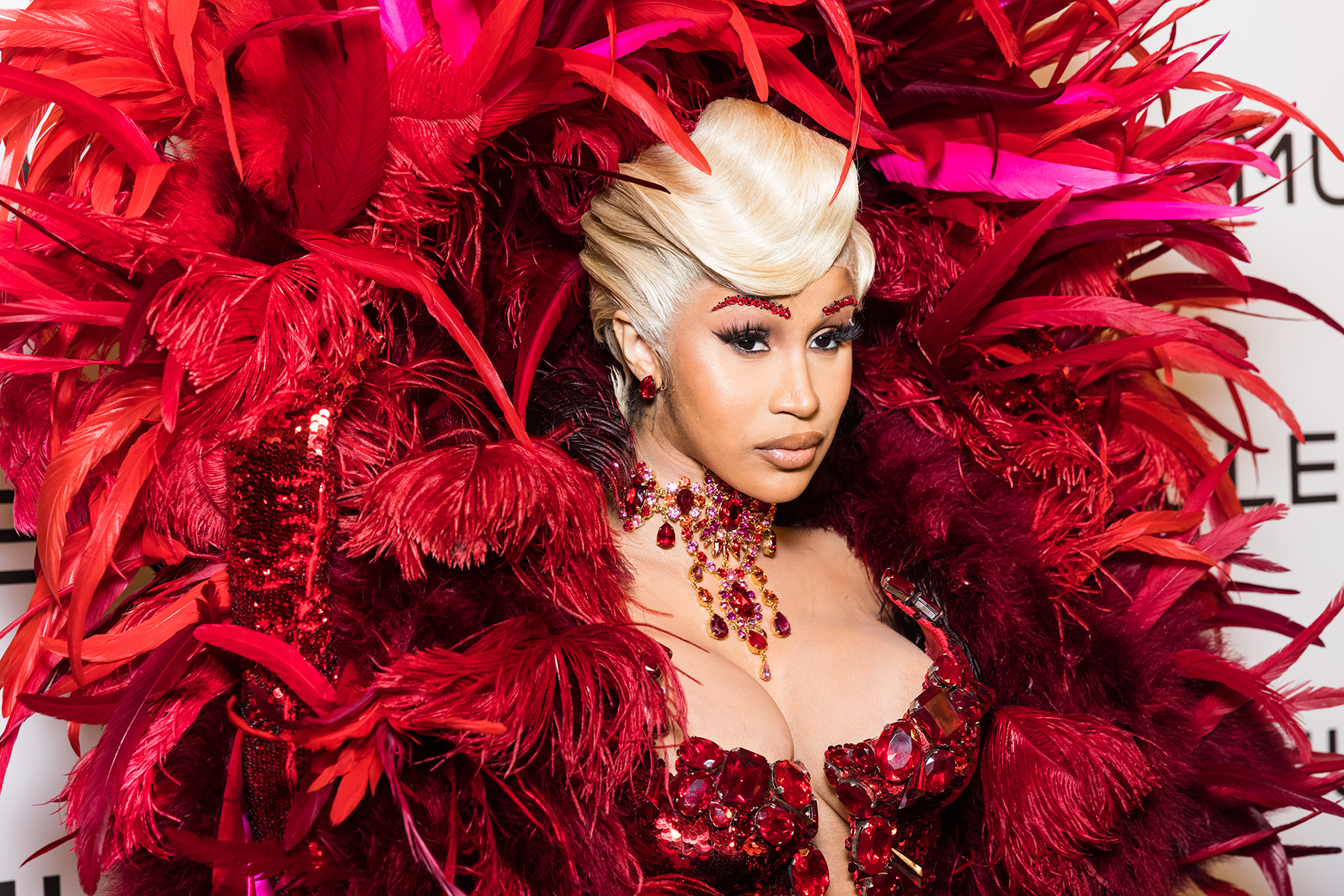 Cardi B’s lawsuit alleging a YouTube blogger defamed her with “malicious” claims about drug use, prostitution, and sexually transmitted diseases started trial in federal court in Georgia on Monday — and one expert tells Rolling Stone the rapper has a “good shot” at prevailing.

“The jurors are all spaced out. They have shields up,” a courtroom source said, confirming jury selection was underway Monday morning despite the ongoing pandemic that previously caused delays in the case first filed back in March 2019.

Cardi, born Belcalis Almánzar, is suing celebrity gossip vlogger Lataha Kebe with claims Kebe engaged in a campaign to “destroy” the rapper’s reputation with knowingly “false” statements that Cardi worked as a prostitute, used cocaine, cheated on her husband, Offset, and contracted herpes and HPV.


Hear Cardi B Boast Her Success on New Track ‘Bet It’

Cardi says the “degrading and harassing” statements started around April 2018, with Kebe publishing a video stating Cardi’s pregnancy at the time might lead to a child born with intellectual disabilities. From there, “Kebe became obsessed with slandering and harassing [Cardi]. In the 16 months preceding the filing of this lawsuit, Kebe put out at least 38 videos regarding [the rapper],” the lawsuit states.

One video posted in September 2018 garnered four million views, a “substantially” larger audience than Kebe “typically garners,” according to the complaint.

“Cardi probably has a pretty good shot at this one,” lawyer Michael S. Overing, an expert in defamation and libel law who’s not involved in the case, tells Rolling Stone. He said the allegedly false claims about Cardi are “very specific factual statements” with the potential to be “readily proven false.”

“Assuming that she’s not a prostitute and has not acted as one, assuming that she has not used cocaine, and assuming she doesn’t have the sexually transmitted diseases [alleged], I think all three of those things are going to really give her a leg up in terms of being able to sue successfully,” he said.

“But the problem with these lawsuits, traditionally, is that it’s very hard to prove that you suffered actual damages,” he said. And considering Cardi B is a public figure, the rapper will have to prove Kebe acted with reckless disregard for the truth.

“This is where the question of actual malice comes in,” he said. Jurors will be asked to scrutinize whether Kebe had a “good-faith basis” for each statement before making it.

“Did she have a reasonable investigation that led her to conclude Cardi had been a prostitute?” he asked “What efforts did you take to verify the story? Did you really go and investigate, or are you just giving voice to a crackpot? …You need to have something more than that before you go ruining someone’s reputation.”

Kebe, whose YouTube channel is called unWinewithTashaK, has denied any wrongdoing. She tried to countersue Cardi with claims of assault and intentional infliction of emotional distress, saying the Grammy winner “began to publicly trash” her online amid their dispute, leading to threats. Judge William M. Ray II dismissed those claims in July.

“Kebe has failed to produce any evidence that plaintiff herself threatened Kebe or made her believe that she was going to harm her,” his ruling said.

‘The Return of the Living Dead’ Star Clu Gulager Has Passed Away
Country Music Memories:Luke Bryan Releases ‘Tailgates & Tanlines’
A Michigan Public Library May Close Due to Conservative Propaganda
Camila Coelho Gives Birth to Her First Baby
Hugh Jackman Shouted Out To The Dear Evan Hansen Cast And They Paid Tribute Back In A Sentimental Way