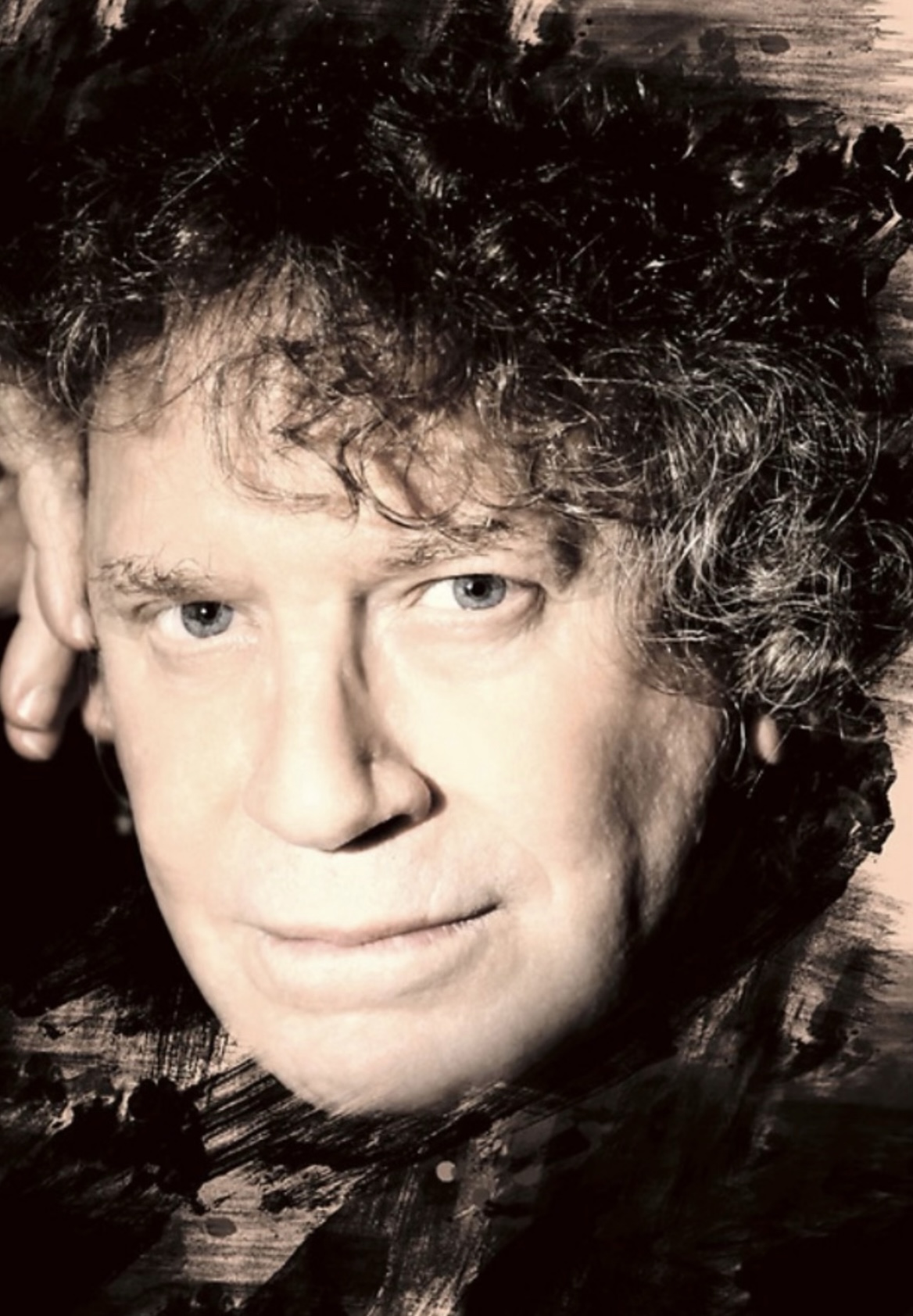 The night was a blaze with the chimes of composer Randy Edelman’s music coexisting like the flickering shimmer of the Aurora Borealis and the might of the majestic Zambezi as it drops like a curtain into Victoria Falls. The hands of the “Almighty” are so often found at the ends of his own arms but most definitely while performing his live, unplugged version of his global hit song of hope and inspiration “Comin’ Out The Other Side”, a gift to mankind.

Just named “The Best Live Set of 2021” by RockNYC, and given the number one song of the year spot (Comin’ Out The Other Side) via Yahoo.com, Randy was just featured in a 4 hour, New Year’s Eve live virtual extravaganza hosted by the iconic children’s show Wonderama at Times Square in New York. Like powerful, luminous Stella explosion as bright as the full moon in the sky and able to wipe out galaxies and planets within them, his supernova worthy performance touched the minds and hearts of millions of people only 15 minutes before the crystal ball descended bringing in the New Year. This was followed by a guest appearance on New Year’s Day on “ Saturday Night with Hayley Palmer” in the UK and a guest spot on The Suki and Scott Show as seen on “Me TV.”

Randy Edelman is responsible for composing over 100 blockbuster soundscapes for films including: “My Cousin Vinny”, “Dragonheart”, “Last of the Mohicans”, “The Mask”, “XXX”, “Ghostbusters II”, “Gettysburg“,  “Kindergarten Cop”, “While You Were Sleeping”, “27 Dresses”, and countless others. Aside from his own pop singles heard on “Top of the Pops”, has also written some of the most notable and popular songs of the century for some of the greatest artists of all times including “A Weekend In New England” (as recorded by Barry Manilow), “Isn’t It A Shame” (as recorded by Patti LaBelle), “My Place” (as recorded by Nelly), “If Love is Real”, (as recorded by Olivia Newton-John), “The Woman On Your Arm”, (as recorded by Bing Crosby) and again so many others. As one of the most accomplished musicians of all time Randy is also credited for writing themes for The Olympics and NASA as well as the fame television series “MacGyver.” He has performed in the biggest arenas on the planet including Buddakan in Japan and the London Palladium and has opened for headliners such as The Carpenters and Frank Zappa.

Most recently Randy continues his endless, multi-faceted musical charismatic career with the Sony Classical release of his Ghostbusters II score on Digital, vinyl and CD form, and the release of the songs from his musical “Shortcut.” He will also be unveiling new music on February 22, 2022 entitled “How Could I Let You Go” by Randy Edelman ft. Chioma. You can see Randy in person and live at “The Chelsea Table and Stage” on February 26, 2022 as he was invited back due to popular demand to showcase his “Around the World in 80 Minutes.”

Randy Edelman’s music is never buried under the clamor of an avalanche, but is rather like the rain whose soft architectural hands have the power to cut stones and chisel melodies to shape the grandeur of the mountains. As evident in his song “Comin’ Out The Other Side”, Randy knows that life isn’t about waiting for the storm to pass but about learning to dance in the rain…

Luke Bryan Will Get His ‘Country On’ With a Major 2023 Tour
40 Valentine’s Day Gifts from Celeb Brands: SKIMS, Fenty, and More
James Cromwell Gets Emotional While Talking About How He Came Up With His Famous ‘That’ll Do, Pig’ Line In Babe
Behati Prinsloo Gives Birth, Welcomes Baby No. 3 With Adam Levine
See Eagles Superfan Anita Baker Sing National Anthem Ahead of NFC Championships