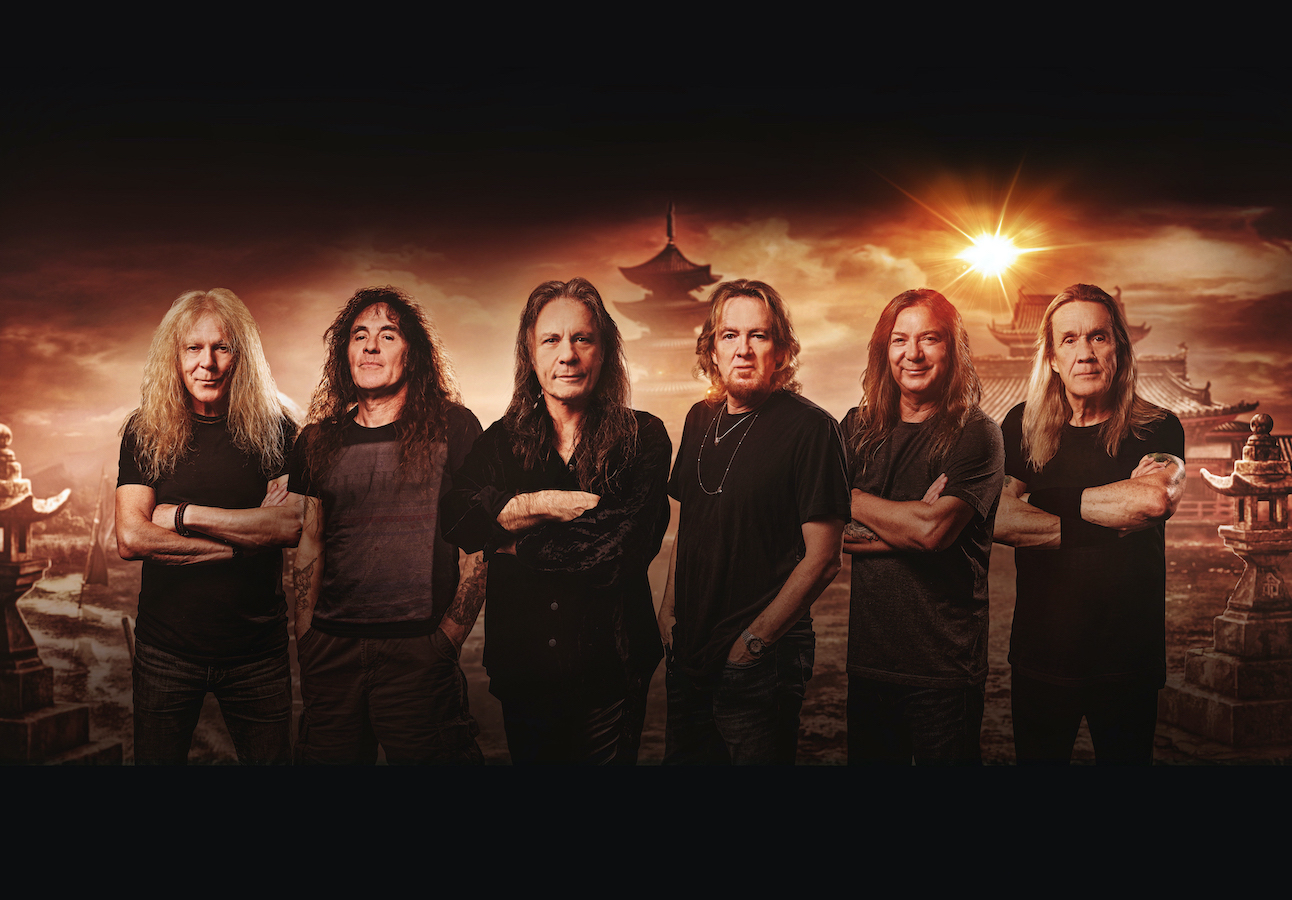 Iron Maiden has teamed up with Marvel for a new collection of exclusive merchandise themed around iconic Marvel characters.

This collaboration interweaves the universes of both brands, with designs that pay tribute to characters like Wolverine, Venom, Thanos, and Deadpool. The characters will appear in variations of the band’s album and single artwork, including for Fear of the Dark, Killers, and “The Trooper.” Iron Maiden’s iconic mascot, Eddie, will also appear in the artwork.

“Eddie has long stood shoulder to shoulder with the greatest super heroes and we’re also pretty proud of the Worlds we created for his many incarnations – from battlefields to Egyptian tombs to frozen icescapes or futuristic cities,” Iron Maiden manager Rod Smallwood said in a statement. “Juxtaposing some of the most recognizable characters in pop art and comic book culture into planet Maiden has been an ambition of ours for years and working with Marvel and their unparalleled character-based IP is the perfect fit in this day and age.”

How to Watch ‘Hawkeye’ Online Free: Stream the Marvel Show On Disney+

The 30 Sexiest Music Videos of All Time

He added, “To see such iconic characters alongside Eddie is something our fans have discussed for years and we think that the twist of placing Venom, Thanos, Thor, or Deadpool in our Maiden worlds will excite fans of both cultures.”

“Marvel is cool and aspirational, and has inspired the greatest artists, musicians and creators for more than 80 years,” Paul Gitter, SVP, Marvel Licensing, added. “This collaboration offers another exciting example of how the Marvel brand continues to push into lifestyle areas, with music being a top priority, and the collection allows fans to pay tribute to our iconic characters, while celebrating the legendary Iron Maiden.”

Iron Maiden’s most recent album, Senjutsu, dropped in September. The band recorded the record back in 2019 at Guillaume Tell Studios in Paris with longtime producer Kevin Shirley (bassist Steve Harris co-produced the record). The album marks the metal outfit’s 17th studio record and first since 2015’s The Book of Souls.