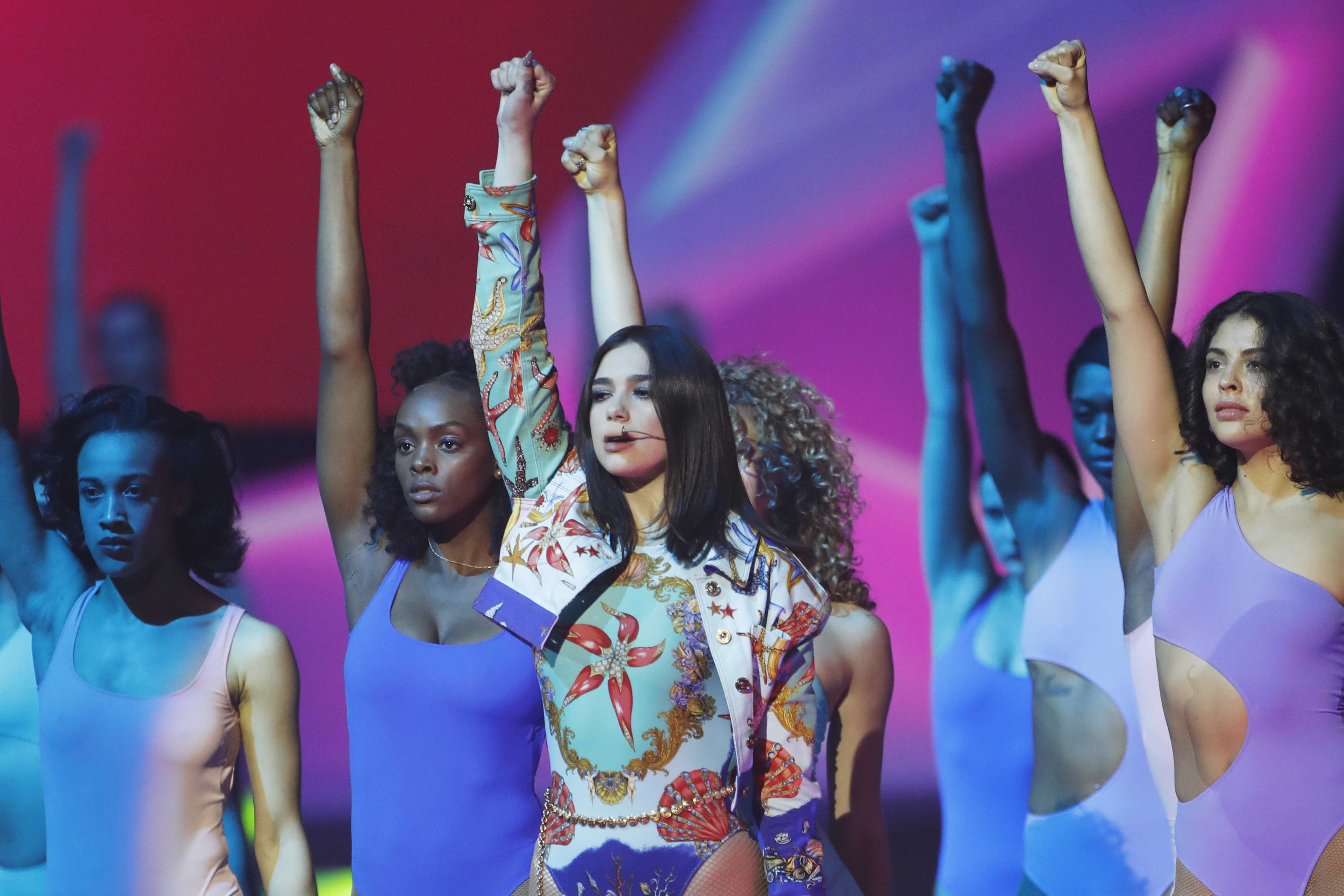 “The Brits have committed to making the show more inclusive,” the organizers said in a statement on Twitter. On the awards show’s website, they added it was about “celebrating artists solely for their music and work, rather than how they choose to identify or as others may see them, as part of the Brits’ commitment to evolving the show to be as inclusive and as relevant as possible.”

The upcoming awards ceremony, set for February 8th, 2022, will also debut four new categories, Alternative/Rock act, Pop/R&B act, Hip Hop/Grime/Rap act and Dance act. “This year fans have more power than ever as we bring back the vote, while The Brits shines a light across a diverse range of genres,” the organizers noted.

Sam Smith on Their Favorite Songs of All Time: Celine Dion, Joni Mitchell, and More


Watch the Weeknd Perform ‘Save Your Tears’ at 2021 Brit Awards

Several artists, including Brit winner Sam Smith, who identifies as non-binary, have previously urged shift away from gendered categories. At 2021’s ceremony, Smith was excluded from the gendered categories for solo artist. The artist said in a statement, “I look forward to a time where awards shows can be reflective of the society we live in. Let’s celebrate everybody, regardless of gender, race, age, ability, sexuality and class.”

A Brit Awards spokesperson replied to Smith, noting, “Sam is an extraordinary British artist and we agree with what they have said today. The Brits are committed to evolving the show and the gendered categories are very much under review. But any changes made to be more inclusive need to be just that – if a change unintentionally leads to less inclusion then it risks being counterproductive to diversity and equality. We need to consult more widely before changes are made to make sure we get it right.”

The 2022 Brit Awards, hosted by comedian Mo Gilligan, will be held at London’s O2 Arena.

Family of Astroworld Victim John Hilgert Sues for Damages, Industry Change
Toronto Galas Resume with Bloor Street Entertains Fundraiser for CANFAR
Gigi Hadid, Hailey Bieber and More Stars Mourn the Death of Designer Virgil Abloh
Inside Jennifer Lopez and Ben Affleck’s First Thanksgiving Back Together: ‘They Are Stronger than Ever’
How Danielle Deadwyler Became The Harder They Fall’s Secret Weapon