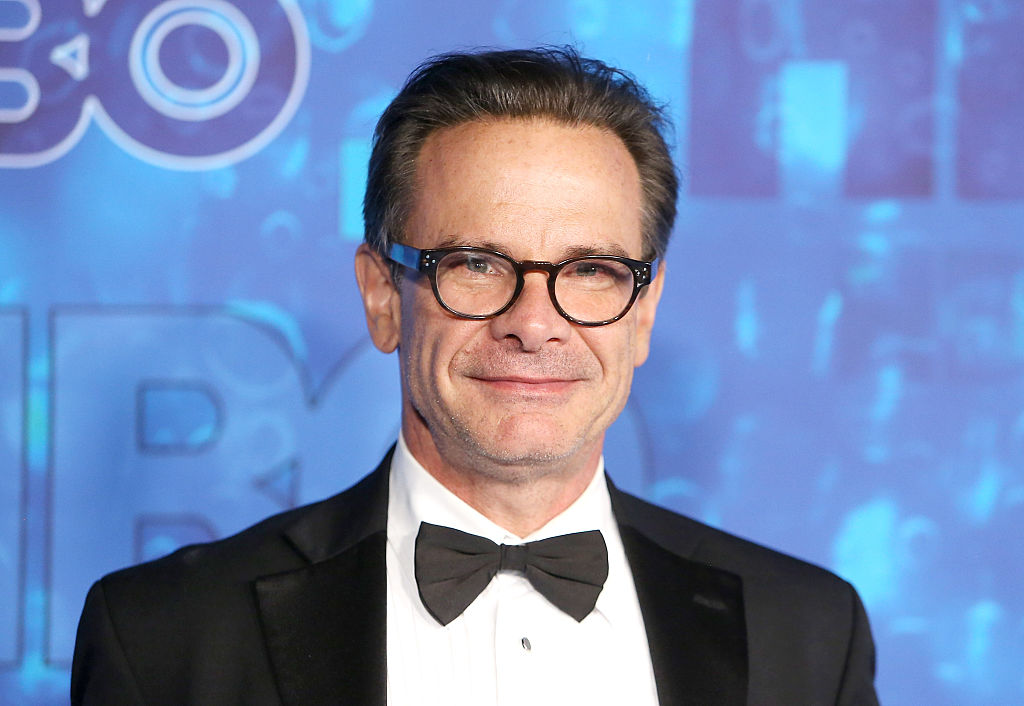 Peter Scolari, the actor who starred alongside Tom Hanks in the Eighties sitcom Bosom Buddies and won an Emmy for his work on Girls, has died at the age of 66.

The prolific television actor was nominated for four Emmy Awards over a career that spanned six decades: From 1987 to 1989, Scolari was nominated for Outstanding Supporting Actor in a Comedy Series for the role of Michael Harris on Newhart, with the character appearing in over 150 episodes of that sitcom. Scolari finally took home the Emmy in that category in 2016 for playing the role of Tad Horvath, the father of Lena Dunham’s character, in Girls.


Ronnie Tutt, Drummer for Elvis Presley and the Jerry Garcia Band, Dead at 83

‘Silence of the Lambs’: ‘It Broke All the Rules’

“Sad to see the news that Peter Scolari lost his battle with cancer,” actor Harvey Fierstein tweeted. “There wasn’t a sweeter man on the planet. We performed together in Hairspray for a time and he was always a total delight. Farewell, dear Peter.”

Scolari first found success playing Harry (and Hilde) Desmond alongside then-fledging actor Hanks on Bosom Buddies, a sitcom about two men who disguise themselves as women in order to live in a “hotel for women”; while the show only ran for two seasons, decades after Bosom Buddies, Hanks cast Scolari in a cameo role as a TV host in 1996’s That Thing You Do!, with both actors also reuniting — via voice roles — in The Polar Express.

Following his lengthy run on Newhart, Scolari also starred as inventor Wayne Szalinski — a role originated by Rick Moranis — in the TV series based on Honey, I Shrunk the Kids. Other notable roles include playing Peter Madoff in the HBO miniseries Madoff, the corrupt commissioner on the Batman prequel series Gotham and, most recently, a bishop on the current ABC supernatural series Evil.

We knew this was coming. Doesn’t make it easier. RIP, Peter my friend. pic.twitter.com/effhugI5r6