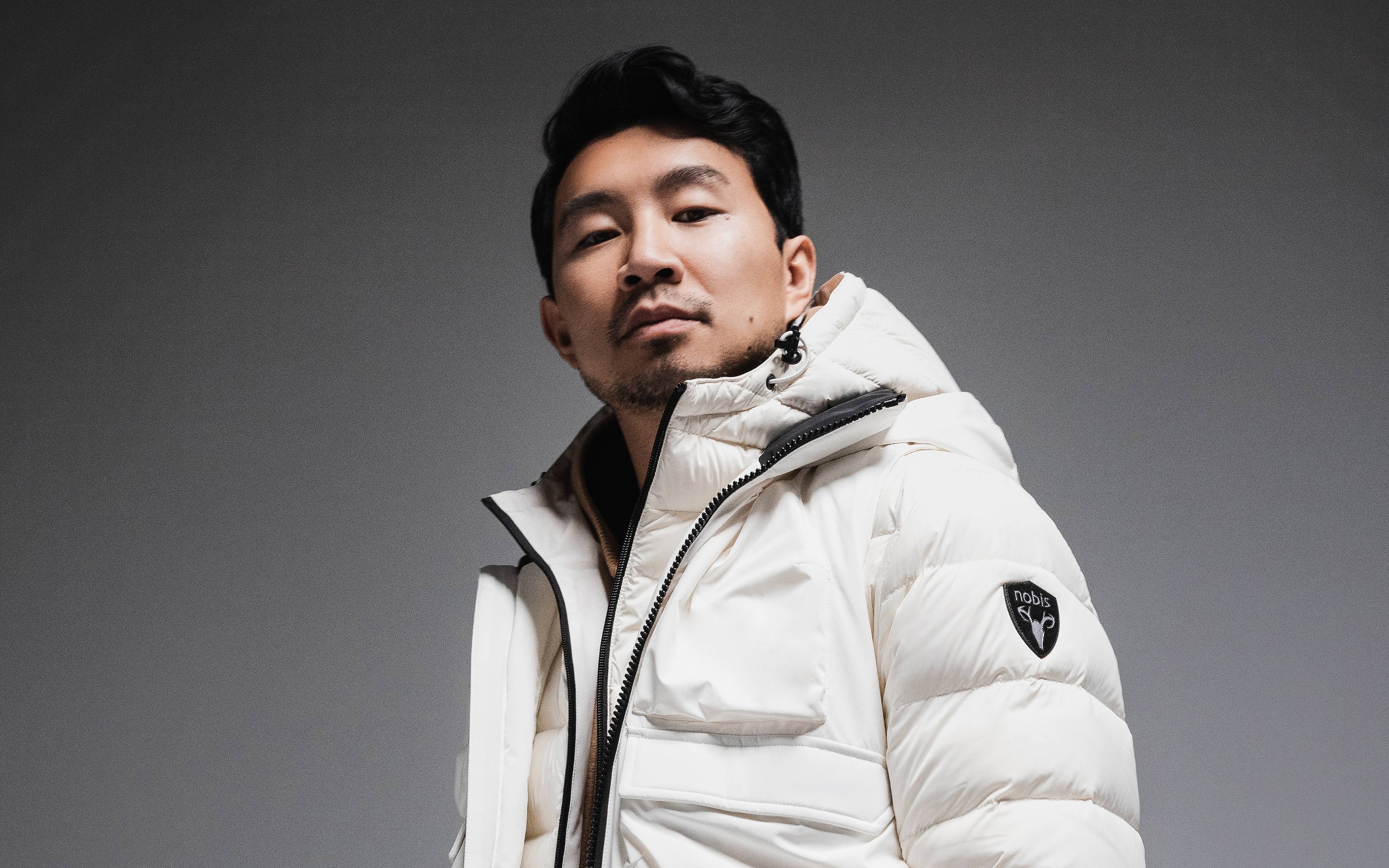 “This new adventure with Nobis is personal.”

Canadian actor Simu Liu is taking on a new starring role: that of the Global Brand Ambassador for luxury outerwear outfit Nobis.

The Canadian brand’s partnership with the Shang Chi and The Legend of the Ten Rings leading man and Kim’s Convenience star — in celebration of its 15 year anniversary — includes the introduction of a new collection.

Described as boundary-pushing and timeless, the line features functional silhouettes and incorporates a modern twist that channel’s Liu’s own style.

Nobis (available in more than 35 countries across North America, Europe and Asia) and the Marvel Studios superhero created a series of vignettes throughout the campaign that correspond with different elements of Liu’s personal journey and professional career. From music to sports and writing, these components of his life signify the obstacles he has overcome based on “preconceived misconceptions due to his ethnicity,” Nobis stated in a release.

“To me, this new adventure with Nobis is personal — it has provided me with the chance to help continue to pave the way for those who are denied opportunity based on their ethnicity, in ways that bring their voices and stories to the forefront,” Liu said in a statement. “I truly stand behind Nobis and the notion of defying society’s parameters through fashion.”

The brand — its name derived from the Latin word “us” — also noted Liu’s support of Asian creators and entrepreneurs, and his efforts to challenge the status quo in film and television, as being aligned with its own vision.

“Over the last 15 years, Nobis has pushed the boundaries of excellence with it’s innovative approach to highly adaptable, fashion forward performance apparel, as such we are extremely honoured to be partnering with a beacon of excellence, change and diversity Simu Liu,” Nobis founders Kevin Au-Yeung and Robin Yates jointly stated. “His determination for diversification and influential strength is inspiring and embodies the Nobis ethos authentically and naturally for this incredibly special milestone.”

Man saves husband’s life by donating a kidney and maybe love is real after all
Toronto Galas Resume with Bloor Street Entertains Fundraiser for CANFAR
Chauncey Dandridge Guests On TriVersity Talk! Thursday December 2nd, 2021 at 7 PM ET
Selena Gomez Launches Platform For Mental Health Called Wondermind
Get a First Look at All the Miss USA Contestants in Their Swimsuit-Competition Outfits