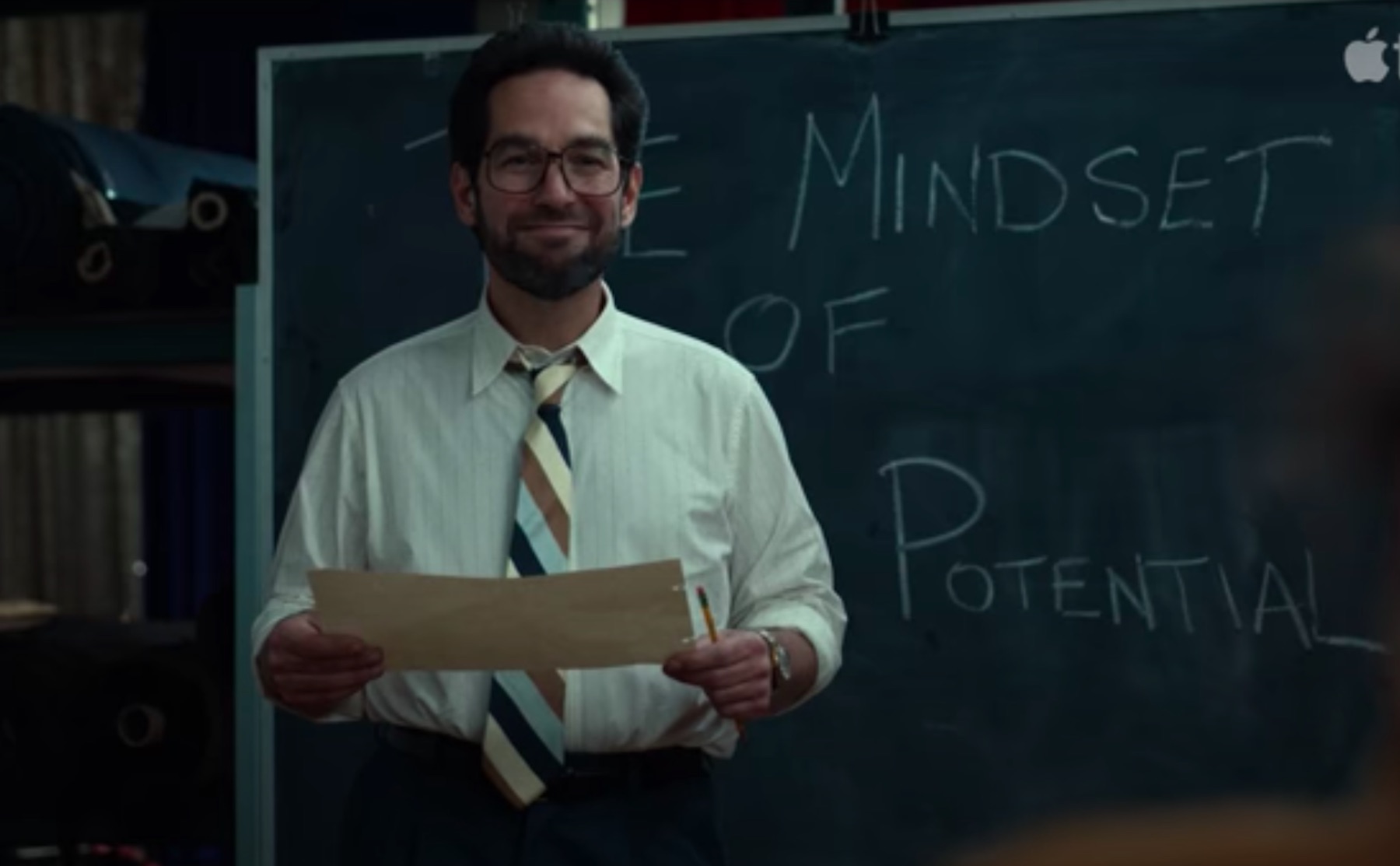 In the new trailer for the peculiar Apple TV+ series The Shrink Next Door, Will Ferrell and Paul Rudd set the stage for an unconventional (read: unprofessional) patient and psychiatrist relationship.

With Rudd as the overbearing Dr. Isaac “Ike” Herschkopf and Ferrell as the impressionable Martin “Marty” Markowitz, the duo retell the true story of an exploitative professional bond first highlighted in a 2019 Wondery podcast.

“The first thing I’m going to do is completely unethical,” Herschkopf tells Markowitz in the trailer. “I’m going to hug you. I’m a hugger.” From the looks of it, a hug doesn’t begin to cover the unethical behaviors to come.

“He just has no boundaries and I don’t trust him,” Phyllis warns moments after the preview shows Martin describe Herschkopf as not only his psychiatrist, but also his business partner and best friend.

Ferrell and Rudd will executive-produce the messy, dark-comedy series premiering on Apple TV+ on November 12th. Three of eight episodes will drop on that day, before shifting to a single-episode weekly release schedule through Friday, December 17th.