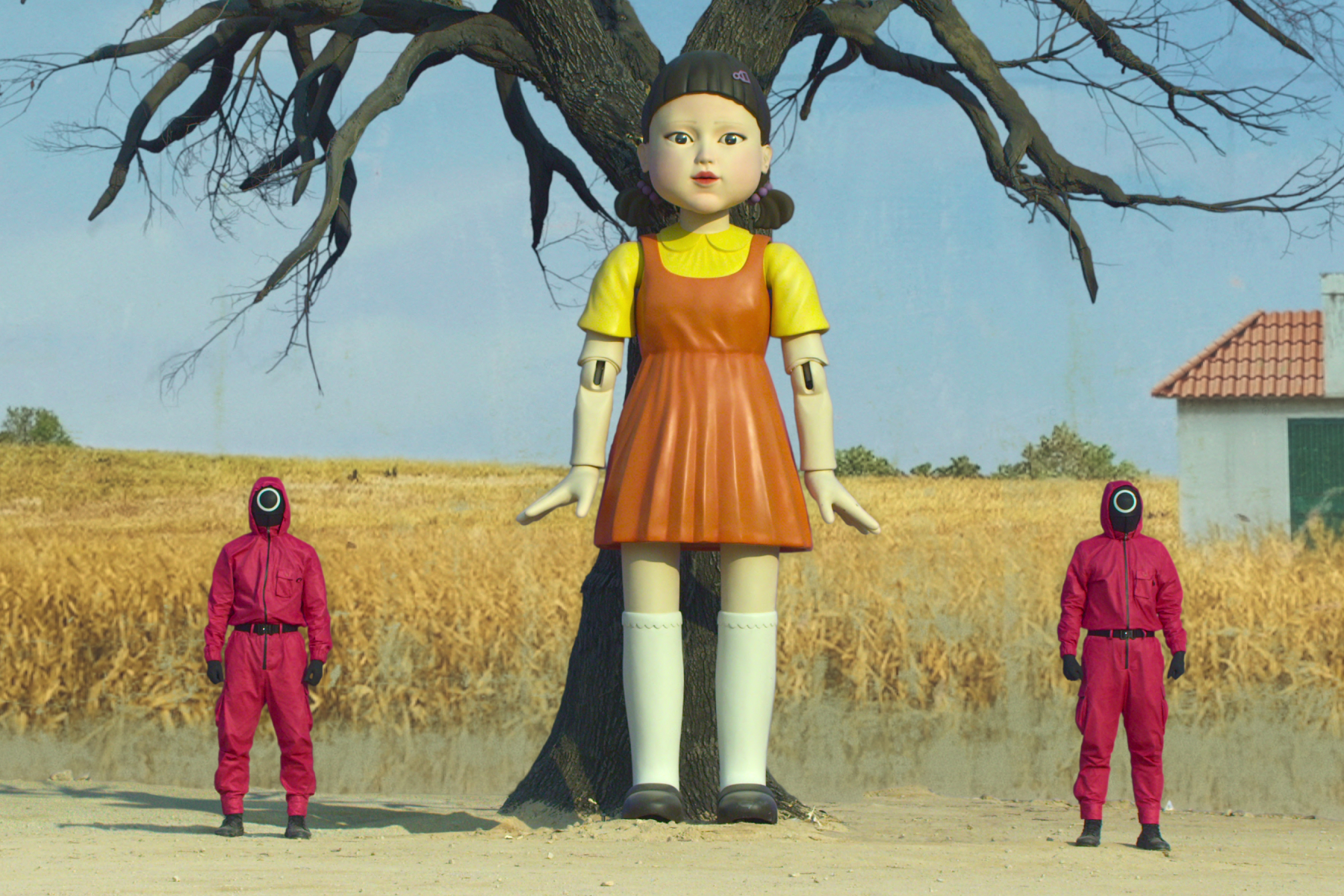 Even a North Korean state website is jumping on the Squid Game bandwagon: On Tuesday, October 12th, the website Arirang Meari shared a piece about the hit South Korean series, praising it for its critiques of capitalism and the “beastly” nature of South Korean society.

The author-less post reads less like a review than an account of what’s made the show so popular (Netflix recently tweeted it’s the most-watched series in its history with 111 million viewers). And indeed, the worldwide success of Squid Game — about debt-ridden contestants competing for a billion dollar prize while trying to stave off a grisly death — does seem related to its allegorical depictions of the brutal realities of global capitalism and the vast income inequality its created.

Running the Arirang Meari post through Google Translate, it states that one reason Squid Game “became popular with viewers was because it dug into the reality of capitalist society and South Korea, where the extreme competition for survival and greed for the weak were rampant.”

Not that North Korea is exactly a bastion of equality and justice, free of want, suffering and exploitation, but, y’know, fair enough.

What Picking Up The Willy Wonka Mantle From Gene Wilder And Johnny Depp Feels Like, According To Timothée Chalamet
Blake Shelton Opens up About Wedding Song for Gwen Stefani
Canadian Outerwear Brand Nobis Taps Simu Liu as Global Brand Ambassador
Capcom Teasing Multiple ‘Resident Evil’ Announcements Closer to Halloween
FX on Hulu’s “Y: The Last Man” Has Not Been Renewed for a Second Season