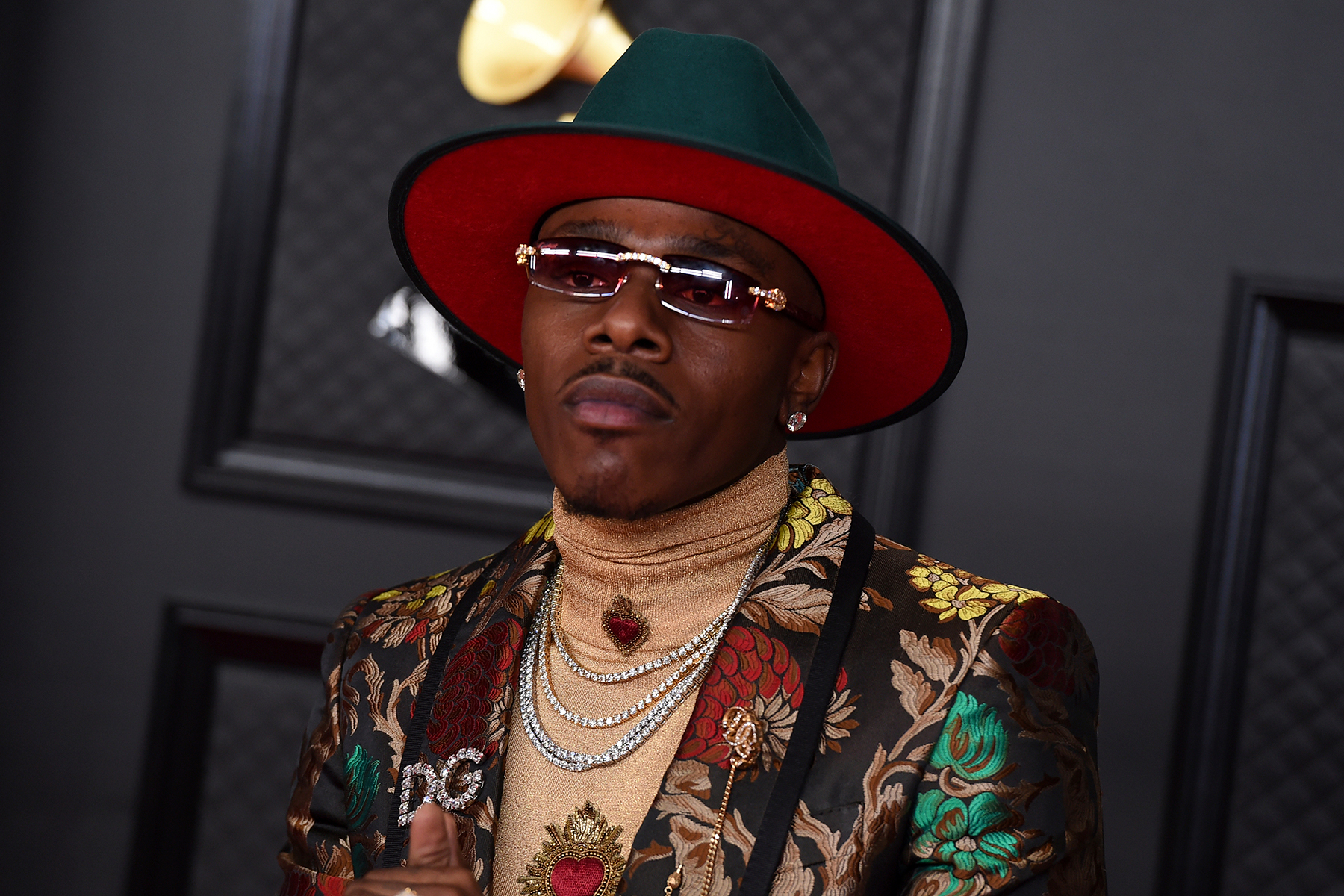 UPDATE (8/3): DaBaby has been dropped from the lineup of another festival, Music Midtown, which is set to take place in Atlanta this September. “DaBaby will no longer be performing at Midtown Music Festival,” Music Midtown tweeted. “Lineup update coming soon.”

DaBaby has been dropped from two more festivals, the Austin City Limits Festival and the iHeartRadio Music Festival, as the backlash continues against his homophobic statements at Rolling Loud Miami.

And in a statement confirmed to Rolling Stone, iHeartRadio Fest said, “DaBaby will no longer be performing at the iHeartRadio Music Festival Daytime Stage.”

DaBaby Apologizes to LGBTQ+ Community — After Being Dropped From Five Fests

The Private Lives of Liza Minnelli (The Rainbow Ends Here)

The two additional cancellations come one day after DaBaby issued an apology to the LGBTQ+ community “for the hurtful and triggering comments I made.” He also apologized again for his “misinformed comments about HIV/AIDS and I know education on this is important.”

On the same day, however, DaBaby was also dropped from Governors Ball in New York City, as well as Day N Vegas in Las Vegas. He was previously bumped from Lollapalooza at the last minute, while he’s no longer playing the Can’t Wait: Live! benefit concert in Philadelphia, nor the Parklife Festival in Manchester, England. DaBaby has also drawn criticism from Questlove, Elton John, Madonna, and Dua Lipa.

DaBaby had previously put out an “apology” on Twitter, July 27th, where he seemed to show some remorse for his comments about HIV/AIDS, but also said, “the LGBT community… I ain’t trippin on y’all, do you. Y’all business is y’all business.” In a subsequent video for “Giving What It’s Supposed to Give,” Dababy inflamed the situation further, ending the clip with rainbow-colored text that read, “Don’t Fight Hate With Hate,” while below that was the message, “My apologies for being me the same way you want the freedom to be you.”

Theo Germaine Set to Star in Blumhouse Horror Movie Set at a Gay Conversion Camp
Kane Brown, Dolly Parton Make Time 100 Most Influential List
Chris Pratt Is Re-Teaming With A Tomorrow War Co-Star For A New Action Comedy
Fact Checking the Parallels Between Joan Rivers and Jean Smart in Hacks
Man launches support group after being viciously assaulted on night out ‘for being gay’