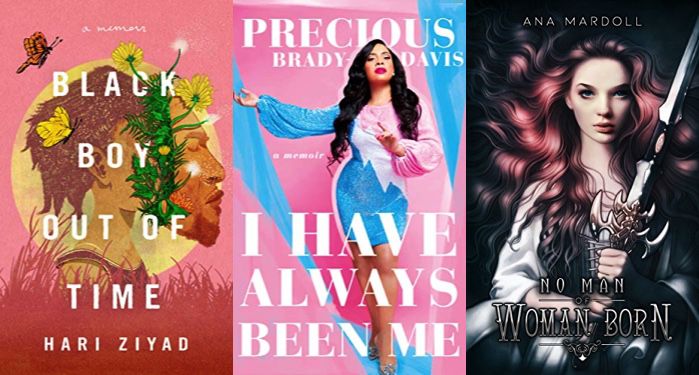 Sisters: Better Together by Alice & Doris Lieu, published by Workman. 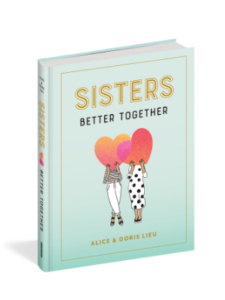 Today’s edition of Daily Deals is sponsored by Sisters: Better Together by Alice & Doris Lieu, published by Workman.


$4.99
I Have Always Been Me: A Memoir by Precious Brady-Davis


$2.99
Sorcery of Thorns by Margaret Rogerson

Goodbye, Vitamin by Rachel Khong for $2.99

Lilith’s Brood: The Complete Xenogenesis Trilogy by Octavia Butler for $2.99

The Project by Courtney Summers for $2.99

The Truths We Hold by Kamala Harris for $4.99

The Fishermen by Chigozie Obioma for $1.99

Still Lives by Maria Hummel for $1.99

The Murder at the Vicarage by Agatha Christie for $1.99

The Kiss of Deception by Mary E. Pearson for $2.99

The Hellion’s Waltz by Olivia Waite for $3.99

Wolf in White Van by John Darnielle for $3.99

Spoiler Alert by Olivia Dade for $1.99

The Refrigerator Monologues by Catherynne M. Valente for $1.99

Ordinary Girls by Jaquira Díaz for $1.99

The Other Emily by Dean Koontz for $4.99

Smoke and Mirrors: Short Fictions and Illusions by Neil Gaiman for $3.99

All Systems Red by Martha Wells for $3.99

The Ocean at the End of the Lane by Neil Gaiman for $3.99