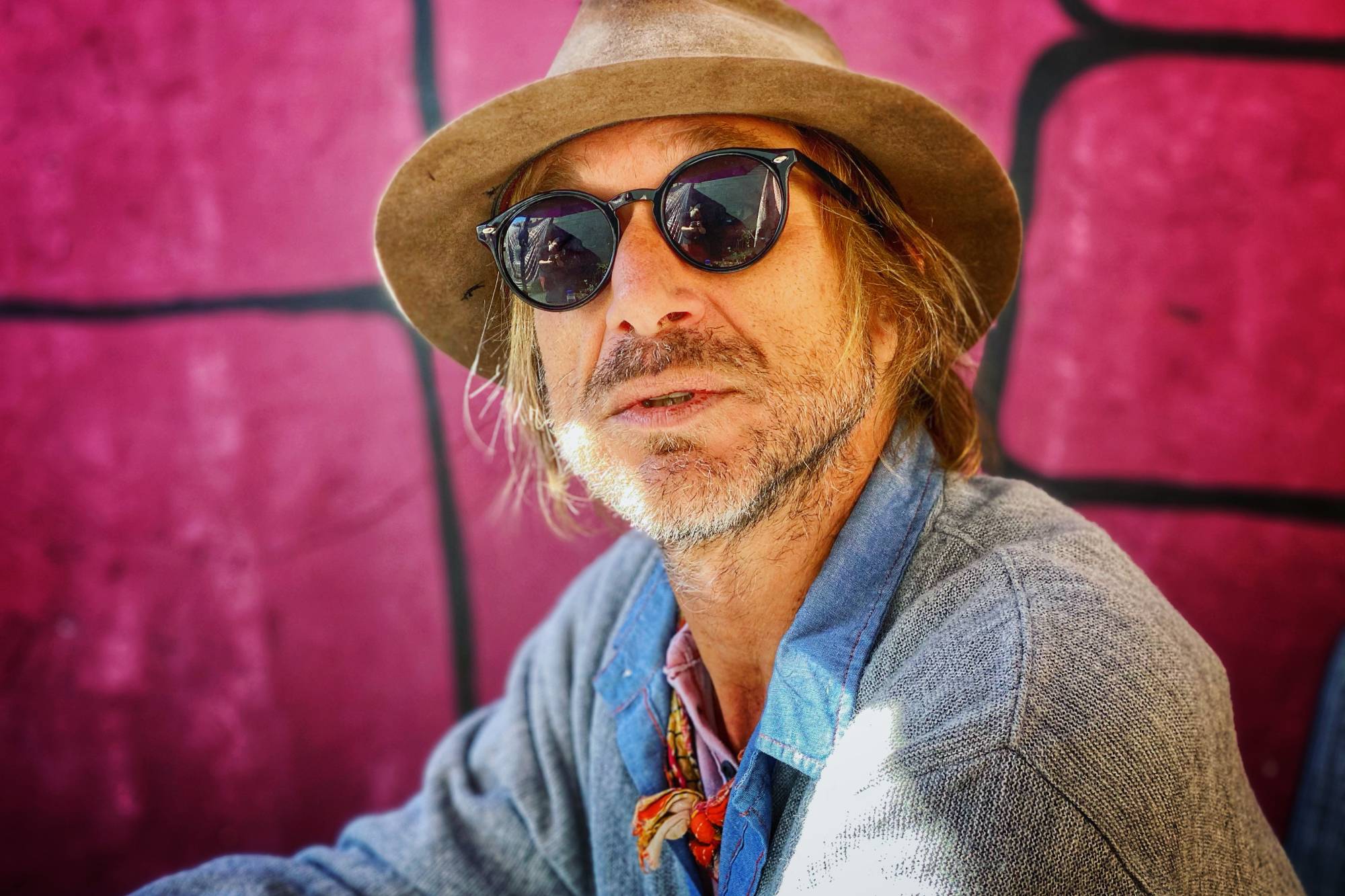 Todd Snider has announced dates for an extensive fall tour. The Nashville singer-songwriter’s Return of the Storyteller Tour begins July 24th with a sold-out event at Tennessee’s the Caverns.

Spanning more than 50 dates from which audio will be compiled for a live album, the Return of the Storyteller Tour will keep Snider on the road through early December. Stops along the way include Atlanta’s Variety Playhouse, New York’s Gramercy Theatre, and Seattle’s Washington Hall, plus multiple nights in Felton, California; Des Moines, Iowa; and Tomball, Texas. Guests will change throughout the trek and include Aaron Lee Tasjan, Jamie Lin Wilson, Jack Ingram, and Lilly Winwood.

The resulting live album, titled The Comeback Special, does not yet have a release date. Snider’s latest studio project is 2021’s First Agnostic Church of Hope and Wonder.

Return of the Storyteller Tour dates:

“From”: Epix Moves Cast Into Nightmarish Town in Middle America
Stephen King Wrangled the Beast Within the “Lord of the Flies” [The Losers’ Club Podcast]
Country Music Memories: Jimmy Wayne Finishes Meet Me Halfway Walk
24 Hours With Madelyn Cline | Vogue
Mickey Guyton’s ‘Remember Her Name’ Honors the Power Inside Us