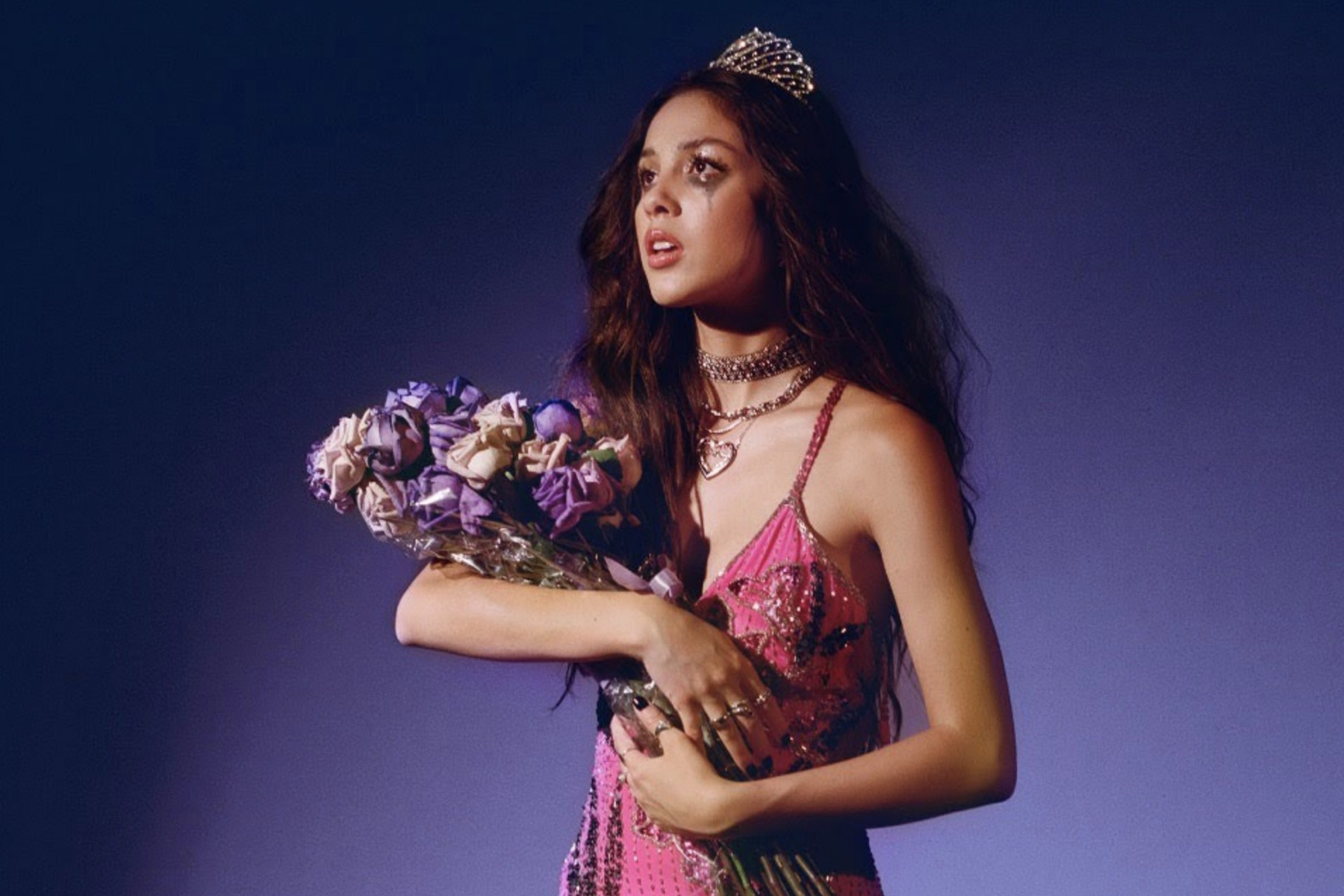 Rodrigo themed the concert film around a prom celebration for her and her fans — the singer just graduated from high school but was unable to go to prom due to, well, having a hit record come out. Before the official event, Rodrigo hosted a “pre-party” Q&A portion in which she answered questions about the album’s making. She then performed several live renditions of her Sour tracks, including “Driver’s License” and “Good 4 U.”

Rodrigo released Sour in May, and the album debuted at Number One on the Rolling Stone Top 200 Albums chart as the biggest debut of the year to date. The record has also spawned two Number One hits on the Top 100 Songs chart, Rodrigo’s breakout single “Driver’s License,” and “Good 4 U,” which has spent four consecutive weeks at Number One.

Earlier this month, Rodrigo followed up Sour with a new track, “The Rose Song,” which appeared in a recent episode of the Disney+ series, High School Musical: The Musical: The Series, in which she stars.

Jamie Dornan Reflects On Finally Spending Time With Fifty Shades Of Grey Co-Star Dakota Johnson This Year
Return of the Roys: How to Stream ‘Succession’ Season 3 Online for Free
‘Peacemaker’: See First Trailer for John Cena’s ‘The Suicide Squad’ Spinoff Series
The Masked Singer Reveals the Celebrity Behind the Hamster
Why Jennifer Lopez And Ben Affleck Will Work Out This Time, According To JLO’s Old Press Rep