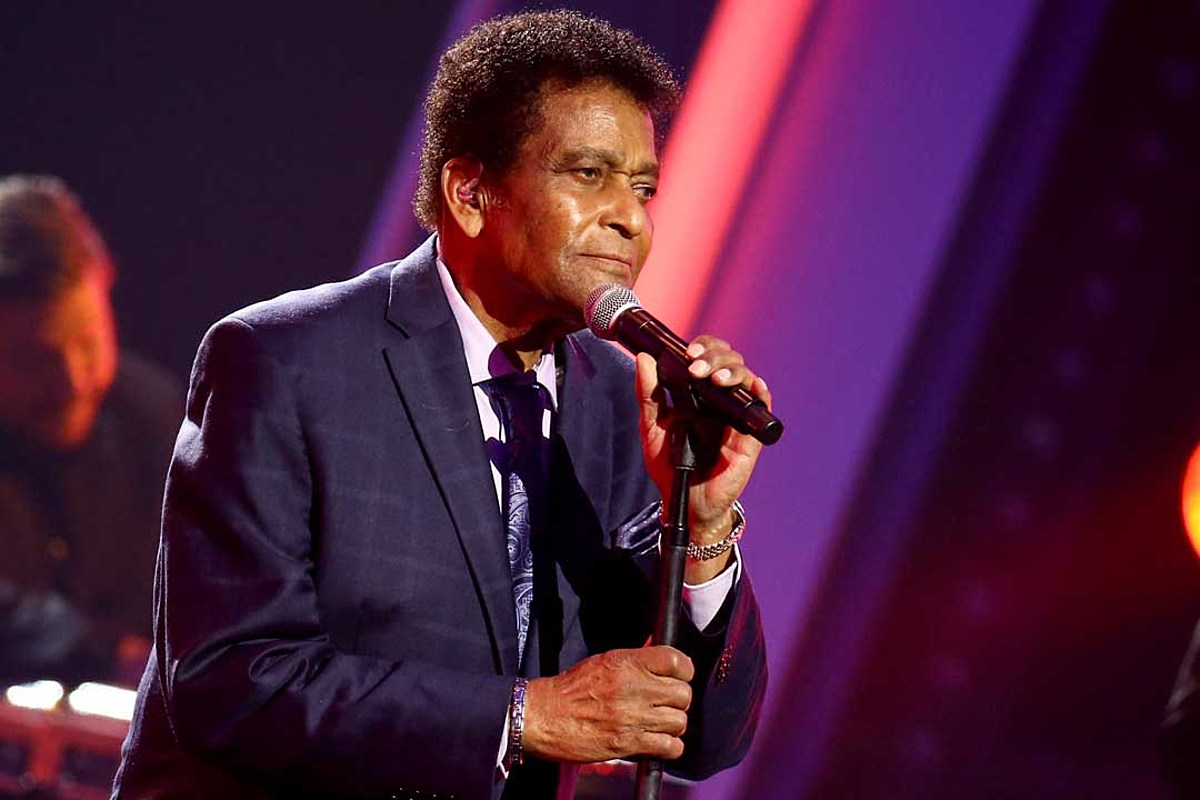 A Texas man has filed a lawsuit to dispute the will of iconic country singer Charley Pride, who died in December of 2020, at the age of 86, after contracting COVID-19. Tyler Pride, a 41-year-old police officer from Tyler, Texas, filed suit in May, alleging that he is Pride’s unacknowledged biological child.

The Dallas Morning News reports that Pride left a will that acknowledges three children: Carlton, Dion and Angela. Their mother is Rozene Pride, the singer’s widow, to whom he was married for 64 years and who serves as the executor of his will. But the Morning News has uncovered court records dating back to 1992, when Tyler was 13 years old, in which a Texas court cited the results of a DNA test to declare that Charley Pride was, in fact, Tyler’s father.

At the time, the court ordered Tyler’s legal name to be changed from Tyler Tines to Tyler Pride, and also ordered the singer to pay $92,000 in back child support and begin monthly payments of $4,000 to Tyler’s mother, Joyce Ann Tines.

Tyler says that his mother told him Pride was his father as soon as he was old enough to understand, and that he grew up playing Pride’s music, “knowing that he was Dad.” As he recounts the story, his mother met Pride on an airplane flight when she was working as a flight attendant, and they had an affair that lasted for a decade. Tyler says it was Charley Pride’s idea that they have a child together, despite his awareness that having a child from an extramarital and interracial affair could damage his reputation and career.

“He loved her,” he states. “They loved each other. It was not a casual affair.”

Tyler Pride claims there were regular childhood visits from the singer until Rozene Pride found out about the affair, and his son, and forbade it, but he would still speak to his biological father three or four times a year. He says Pride had intended to treat all four of his children equally, but would often explain to him that it was a difficult situation and he needed to maintain peace at home.

He describes a difficult childhood as an interracial child growing up in rural East Texas. “For some people, I wasn’t white enough,” he says. “For others, I wasn’t Black enough.”

Though Tyler Pride admits part of his reason for filing a lawsuit is about trying to “find out what I’m entitled to” financially, he says some of his motivation is far more personal. He claims nobody in Pride’s family informed him of his father’s illness or death, leaving him to learn about it from a friend. He was discouraged from attending the funeral and was not informed of Pride’s burial place, he adds.

According to the Dallas Morning News, the lawsuit says Tyler was “a secret that Charley believed threatened his brand and reputation.” The filing says he wants it known that he was also part of Pride’s family, “and I loved him. After all, he was my dad, too.”

Rozene Pride responded to the Dallas Morning News in a written statement that does not challenge Tyler Pride’s paternity, but instead accuses him of acting out of greed. She writes that it’s “heartbreaking” for him to “try to tarnish Charley’s reputation and break Charley’s estate plan in the hope of getting more money for himself,” adding that he “only called Charley when he wanted money” and viewed him as his “cash cow.”

Tyler Pride also filed suit against his mother in February and obtained a restraining order preventing her from seeing his children. That filing alleges that she had stalked him and his children for a decade and accused her of both emotional and physical abuse. He declined to discuss that situation with the Morning News, and she did not respond to voicemails and texts from the newspaper.

In her legal response to his lawsuit, Rozene Pride says she hopes Tyler will “find peace in his life,” but also claims that he sent her a draft of his lawsuit and threatened to file it if she did not meet his demands.

“That shows how little he knew about his father,” she writes, “because Charley would never be bullied and neither will I.”