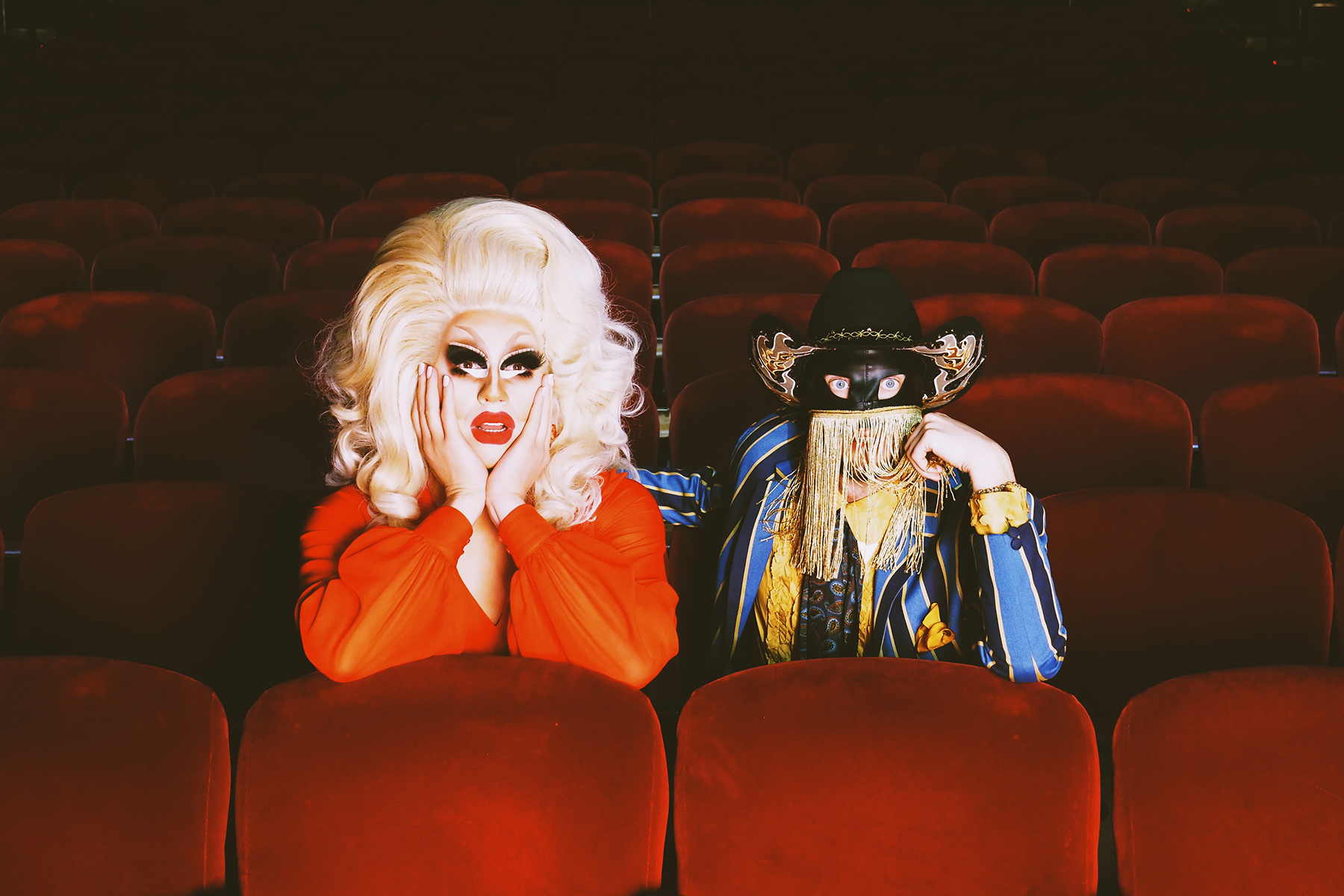 In the video for the song, the masked cowboy and the drag performer, who wears a Dolly Parton-inspired outfit, are onstage at an old-school theater, performing the song with their band.

Orville Peck released his Show Pony EP in 2020, featuring the song “Legends Never Die” with Shania Twain. He put out his debut album Pony back in 2019. Peck has also shared a cover of Bronski Beat’s 1984 queer synth-pop hit “Smalltown Boy” and collaborated with Paul Cauthen on a cover of “You’ve Lost That Lovin’ Feelin’” (featured on an exclusive Record Store Day 2020 release along with an “Unchained Melody” cover). Peck was also featured on the intro to Diplo’s country-themed project Diplo Presents Thomas Wesley: Snake Oil Chapter 1.