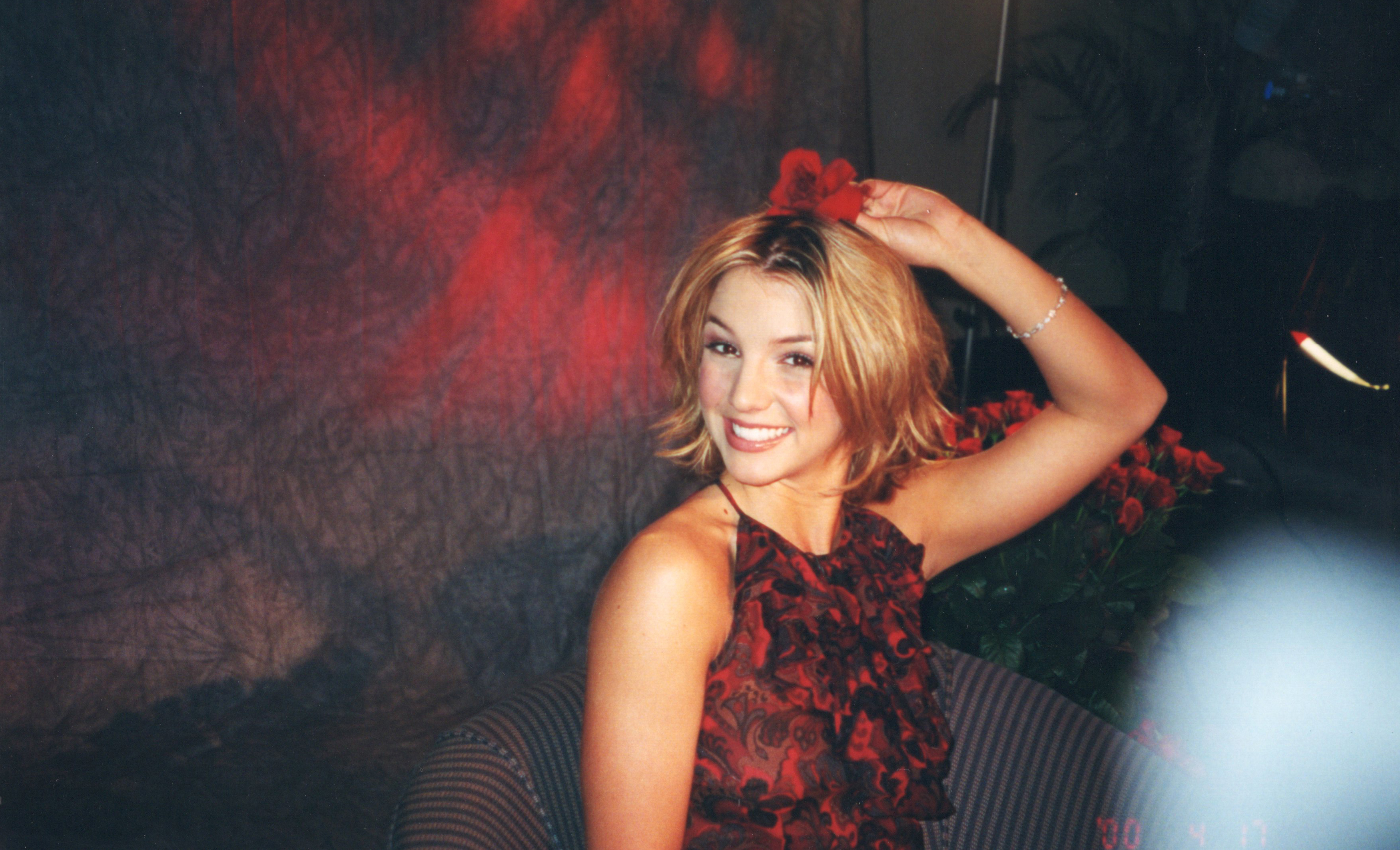 Much has been written — and released — about Britney Spears over the years, from a tell-all book by her mother, to a number of unauthorized documentaries that explore everything from her rise to fame, to her sudden fall and much-publicized personal and professional setbacks.

Now, a new documentary aims to reveal the latest developments in her legal battles, namely the conservatorship she’s been under since 2008. First announced last month, Framing Britney Spears is part of The New York Times Presents series of investigative docs. The feature-length episode delves into the legal challenges Spears has encountered with the conservatorship — almost entirely controlled since the beginning by her father, Jamie Spears — as well as the mounting #FreeBritney movement of fans who believe the singer is unfairly held “captive” by her family and management team.

The sixth episode of The New York Times Presents series, Framing Britney Spears premieres tonight, Friday, February 5th at 10pm EST on FX. If you have a cable package, you can watch the Britney documentary on FX (check your cable guide to find out what channel FX is on, based on your cable provider).

This $40 UV Sanitizer Kills 99.9% of Germs on Your Cell Phone, Keys, Earbuds and Wallet

Grateful Dead Albums: The Best of the Rest

While most FX shows hit Hulu the day after its live premiere on TV, Framing Britney Spears is streaming linearly on Hulu.com at the same time as the FX airing, tonight at 10pm EST.

If you want to watch Framing Britney Spears online, you’ll want to sign-up for Hulu. Hulu currently has a 7-day free trial that will let you stream the Britney Spears documentary online for free, and re-watch it on demand.

You’ll also be able to use the free trial to check out the full FX on Hulu lineup, and watch thousands of hours of programming on Hulu, from Golden Globe-nominated shows and movies, to other music documentaries and concert films.

According to a release promoting the documentary, Framing Britney Spears promises a “re-examination of her career and a new assessment of the movement rallying against her court-mandated conservatorship, capture the unsavory dimensions of the American pop-star machine.”

The documentary explores the legal basis for a conservatorship, as well as the requirements that both Spears — and her judge-appointed guardian(s) — must follow. Jamie Spears was his daughter’s conservator until the fall of 2019 when he stepped back due to health issues. He is now back as a co-conservator along with the Bessemer Trust Company, the latter of which was reportedly nominated by Britney herself. 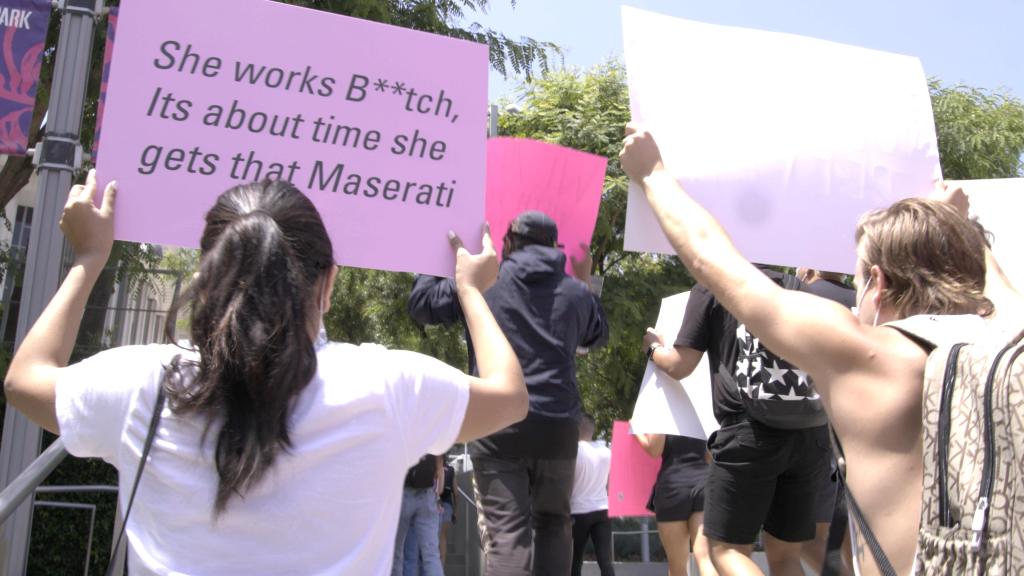 The new documentary includes interviews with those who were formerly in the singer’s inner circle, including Felicia Culotta, a family friend who was Spears’ long-time personal assistant. The producers also interview a lawyer who once worked on Spears’ conservatorship, and speak to the growing legion of fans behind the #FreeBritney movement.

Spears, who has not performed since canceling her Las Vegas residency in 2019, has not publicly commented on the release of the new documentary, and does not appear in Framing Britney Spears. It’s worth noting that no one in her camp has spoken out about the doc or refuted any of its claims either.

Christian Bale Confirms He Had To Tell Chris Rock They Couldn’t Hang Out On Amsterdam’s Set, But There’s A Good Reason
Pope Francis tells LGBTQ+ Catholics to build a church ‘that excludes no one’
Gwyneth Paltrow Poses in Bikini as She Shares How She’s Embracing “Wrinkles” Ahead of 50th Birthday
Trace Adkins Wants Blake Shelton to Join the ‘Monarch’ Cast
Shay Mitchell Makes Dramatic Hair Transformation During Milan Fashion Week