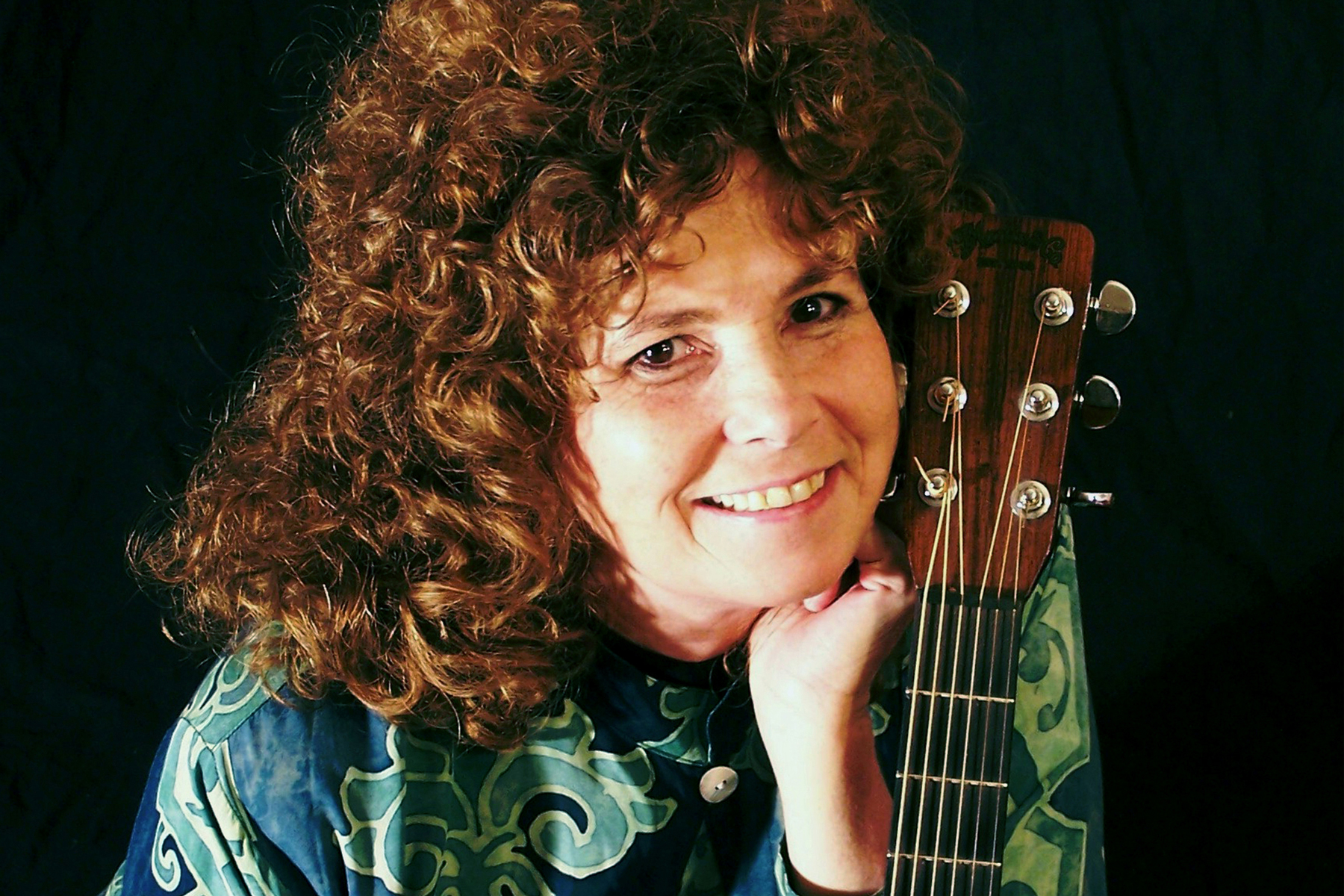 Anne Feeney, the influential folk musician and labor activist whose “Have You Been to Jail for Justice” has served as an anthem for activists worldwide, died of Covid-19 on Wednesday. She was 69.

Her daughter, Amy Sue Berlin, confirmed the news on Wednesday night. “It is with a very heavy heart that we must announce the passing of our courageous, brilliant, beautiful mother, Anne Feeney,” Berlin wrote on Facebook. “We were very lucky that she fought hard enough to open up her eyes, and give us a couple days to be with her before she finally decided it was time to let go.”

A regular on the folk circuit, Feeney performed more than 4,000 shows throughout the U.S. and Europe. Many of her gigs included sets at union halls, for striking workers and at rallies. In 2004, she played at March for Women’s Lives in Washington, D.C. and her 1999 performance during the World Trade Organization protests in Seattle was featured in the documentary, This is What Democracy Looks Like.

“Anne Feeney was a deeply committed songwriter/activist in the grand tradition of Pete Seeger and Woody Guthrie,” Peter Yarrow of Peter, Paul and Mary said in a statement. “She was joyous and fiery in her determination to use her music to elevate those who are most marginalized and to move towards greater justice in the land. For Annie, it was a way of life. Her song ‘Have You Been to Jail for Justice,’ that our trio recorded, was an anthem for all of us who joined with Annie in ‘the good fight.’”

Her dedicated activism began in her youth. She was inspired by her grandfather, William Patrick Feeney, a first-generation Irish immigrant, a mineworkers’ organizer and violinist. In 1969, while still a teenager, she performed publicly for the first time, singing a Phil Ochs song at a protest against the Vietnam war.

She graduated from University of Pittsburg School of Law in 1978 and practiced as a trial lawyer for 12 years, mainly representing refugees and survivors of domestic violence. Feeney served as president of the Pittsburgh Musician’s Union from 1981 to 1997, the first and only woman to hold that position. She served on the executive board of the Pennsylvania chapter of the National Organization for Women (NOW), and she was also an active member of the American Federation of Musicians and the Industrial Workers of the World (IWW).

“The great folk musician Anne Feeney was a fearless and formidable force for justice and workers’ rights onstage, in the studio, and on the picket line,” Tom Morello said in a statement. “Through her art and through her example our I.W.W. comrade will continue to be a beacon of hope and solidarity for future generations.”

Psychological VR Horror Game ‘Do Not Open’ Coming to Steam This Week
After Emancipation Screened For A Star-Studded Audience (Including Dave Chappelle), Will Smith Had A Funny Take
Little Mermaid Actress Gets Support From Tara Strong And More After Posting TikTok Of Original Part Of Your World Recording
I Tested TikTok’s Viral Red Nail Theory
Beyoncé Paired a Sweatshirt, Mini Skirt, and Stilettos for a Rare Public Date Night With Jay-Z