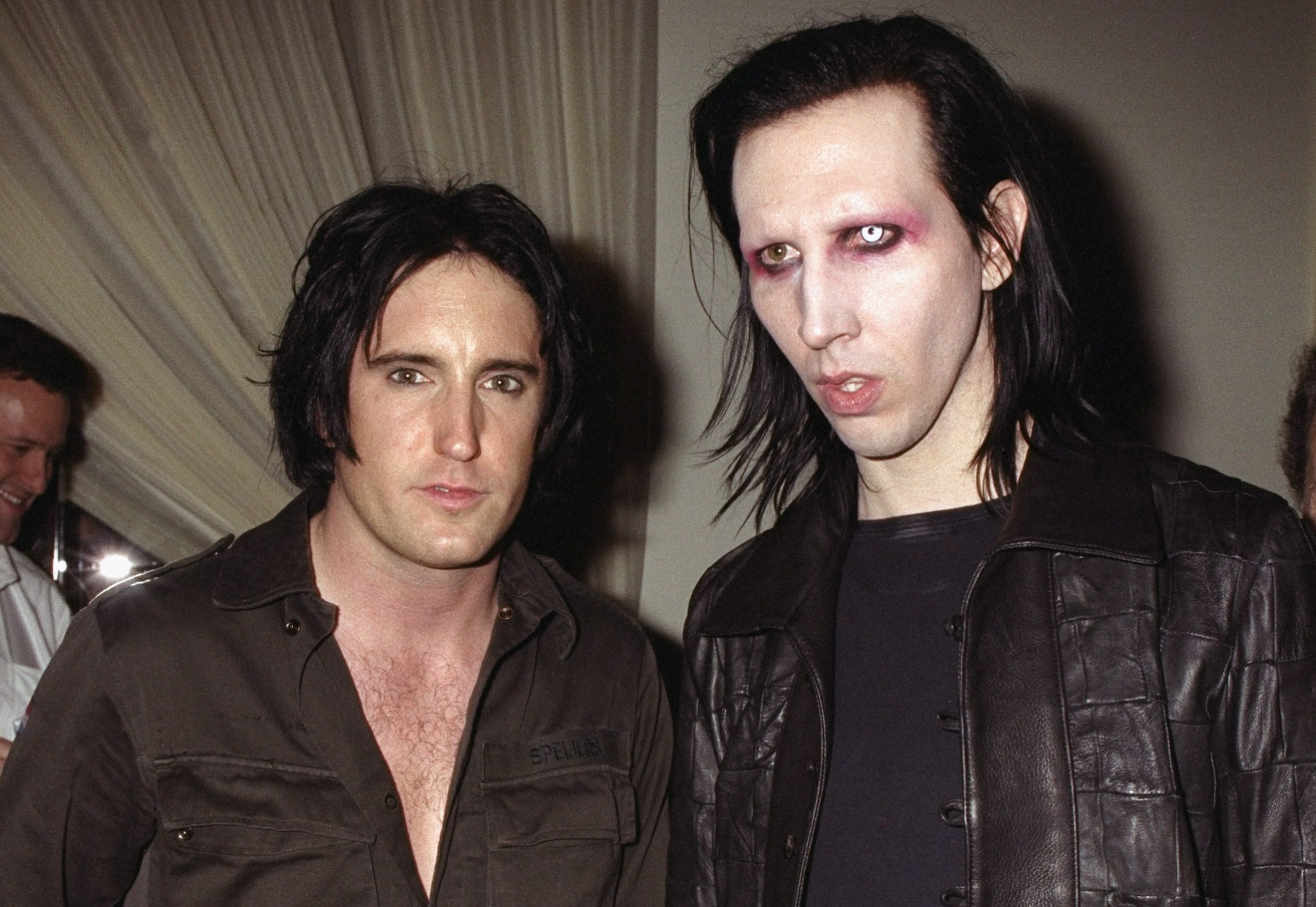 Trent Reznor has issued a statement denouncing his former friend and collaborator Marilyn Manson, as Pitchfork reports. His statement comes in the wake of Manson’s former partner Evan Rachel Wood’s allegations that Manson groomed her and abused her during the course of their relationship. Following Wood’s statement on Monday morning, at least four other women made similar accusations.

After news of the accusations came to light, a story involving Reznor that appears in Manson’s 1998 autobiography, The Long Hard Road Out of Hell, resurfaced. In it, Manson claims he and Reznor sexually and physically assaulted an inebriated woman in the Nineties. The passage was allegedly part of an unpublished interview with Empyrean Magazine.

“I have been vocal over the years about my dislike of Manson as a person and cut ties with him nearly 25 years ago,” Reznor said in a statement via Pitchfork. “As I said at the time, the passage from Manson’s memoir is a complete fabrication. I was infuriated and offended back when it came out and remain so today.”

In a 2009 interview with Mojo, Reznor called his former protégé Manson “a dopey clown.” “He is a malicious guy and will step on anybody’s face to succeed and cross any line of decency,” Reznor said. “Seeing him now, drugs and alcohol now rule his life and he’s become a dopey clown.”

Following the abuse allegations, Manson was dropped by his record label and booking agent. On Monday evening, Manson denied the accusations, writing on Instagram, “My intimate relationships have always been entirely consensual with like-minded partners. Regardless of how — and why — others are now choosing to misrepresent the past, that is the truth.”

James Cromwell Gets Emotional While Talking About How He Came Up With His Famous ‘That’ll Do, Pig’ Line In Babe
Report: The 2023 Grammys Might Include a Loretta Lynn Tribute
Big Freedia Details Plans for ‘Dream’ Hotel and Nightclub in New Orleans
Elvis’ Austin Butler Reveals Immediate ‘Relationship’ With Lisa Marie Presley Before Her Death
Limited Physical Release of Survival Horror Tribute Series ‘Heaven Dust Collection’ Coming Next Month