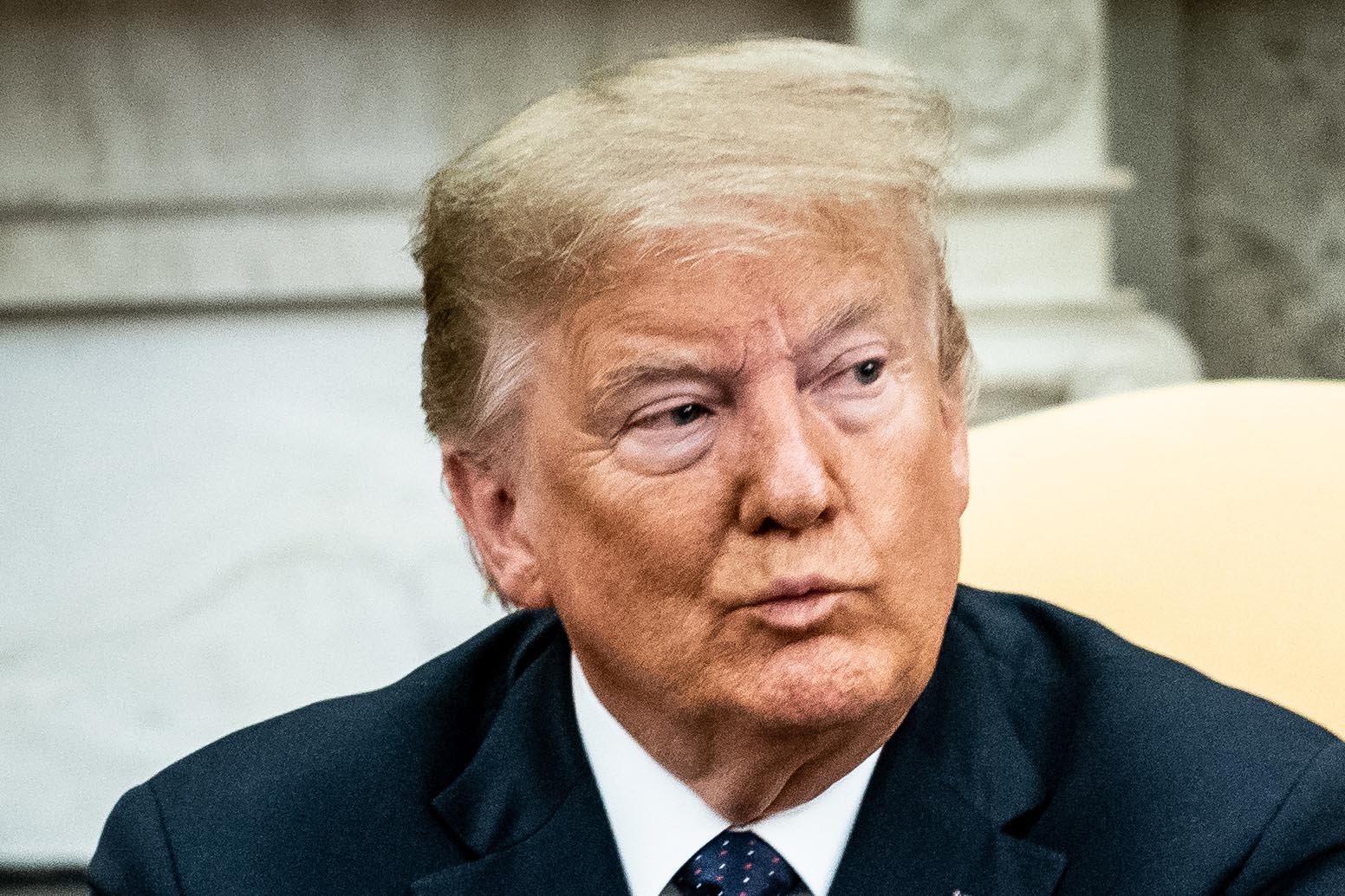 Former reality show star/president Donald Trump resigned from SAG-AFTRA Thursday ahead of a vote about whether to expel him from the actors union for his role in the U.S. Capitol insurrection.

In January, the Screen Actors Guild-American Federation of Television and Radio Artists announced it would hold a hearing about whether to banish Trump from SAG-AFTRA, which includes journalists who were stationed at the Capitol and put in danger thanks to Trump’s misinformation leading up to the January 6th riot.

Before the guild could vote, however, Trump said he would resign from the union in a letter written to SAG-AFTRA president and Beverly Hills 90210 actress Gabrielle Carteris, who said in a statement last month: “Donald Trump attacked the values that this union holds most sacred — democracy, truth, respect for our fellow Americans of all races and faiths, and the sanctity of the free press.”

In his letter Thursday (via Variety), Trump wrote: “I write to you today regarding the so-called Disciplinary Committee hearing aimed at revoking my union membership. Who cares!”

“While I’m not familiar with your work, I’m very proud of my work on movies such as Home Alone 2, Zoolander and Wall Street: Money Never Sleeps; and television shows including The Fresh Prince of Bel-Air, Saturday Night Live, and of course, one of the most successful shows in television history, The Apprentice – to name just a few!” he added

Former President Trump has resigned from the Screen Actors Guild after they ordered a disciplinary hearing into his membership following US Capitol attack. (h/t @kristincbrown)

In his resignation letter, he said of the hearing: “Who cares!”

Trump also boasted: “I’ve also greatly helped the cable news television business (said to be a dying platform with not much time left until I got involved in politics), and created thousands of jobs at networks such as MSDNC and Fake News CNN, among many others.”

After criticizing Carteris’ tenure as SAG-AFTRA president, Trump said, “I no longer wish to be associated with your union.”

In response to Trump’s resignation letter, the union replied simply, “Thank you.”