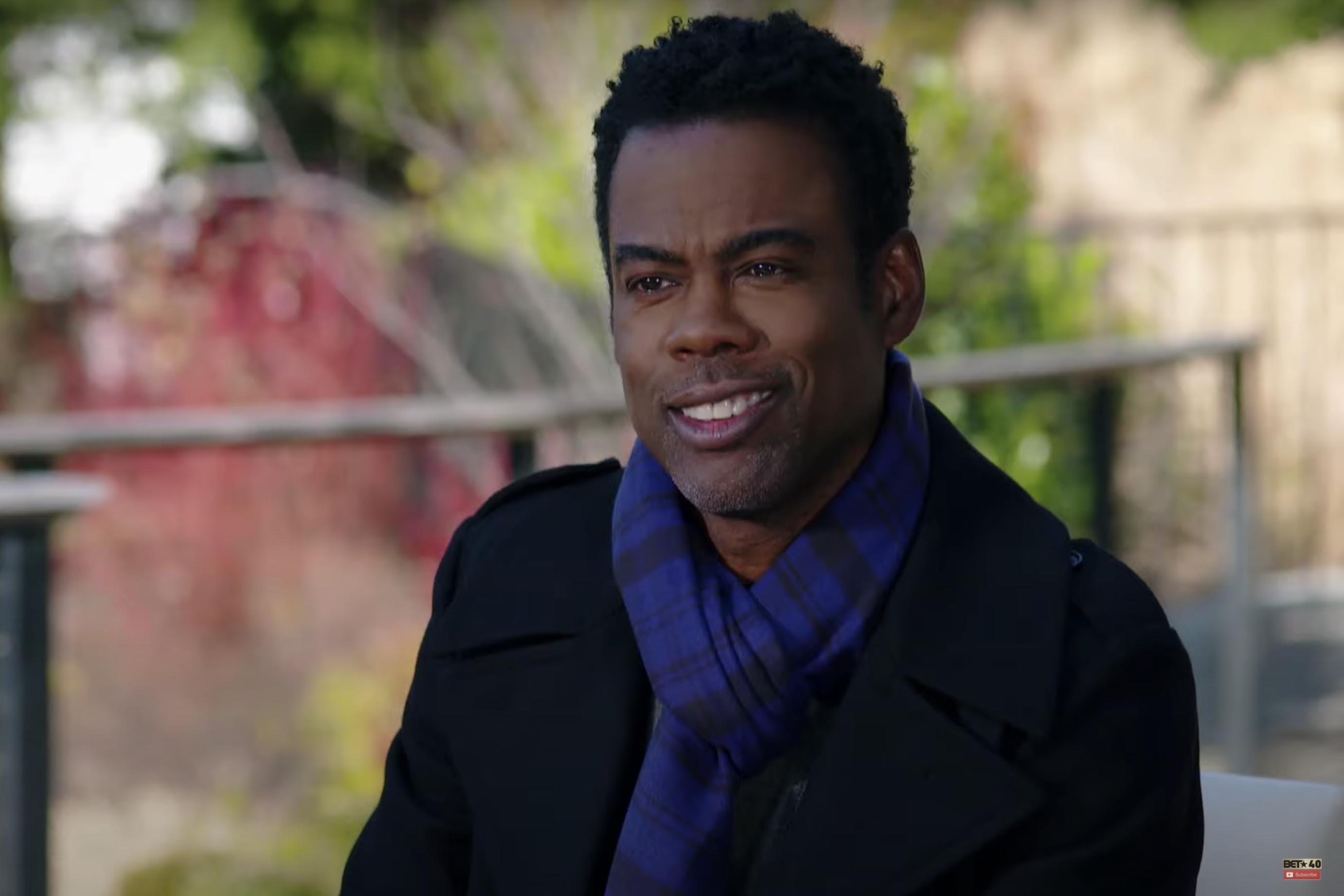 Chris Rock discusses racism, the Trump administration, and his recent “remixed” comedy special in an hour-long interview with Gayle King.

No Joke: Chris Rock and Gayle King, airing on BET on February 4th, is a continuation of a conversation that Rock and King first conducted at the comedian’s home and aired on CBS This Morning in January.

During the extended interview, Rock also talks about his divorce, the Biden presidency, and his role on Fargo.

“Chris Rock makes you laugh, and more importantly, gets you thinking,” BET said of the special. “It’s that combination that makes him one of the most acclaimed comedians of all-time. His humor and honesty is on full display in the BET special. It’s a side of Rock that viewers haven’t seen before, and one they won’t soon forget.”

In January, Rock released his latest Netflix comedy special Total Blackout, a recut and extended version of his 2018 special Tambourine.

‘Emo Multiverse Is Glitching’: The 1975’s Matty Healy Performs With Dashboard Confessional
The Best Subscription Boxes to Gift for Every Interest
Ciara, Tomorrow x Together, Aly & AJ, and More to Perform at ‘New Year’s Rockin’ Eve’ 2023
Introducing the 2023 Pantone Colour of the Year, Viva Magenta
After Emancipation Screened For A Star-Studded Audience (Including Dave Chappelle), Will Smith Had A Funny Take