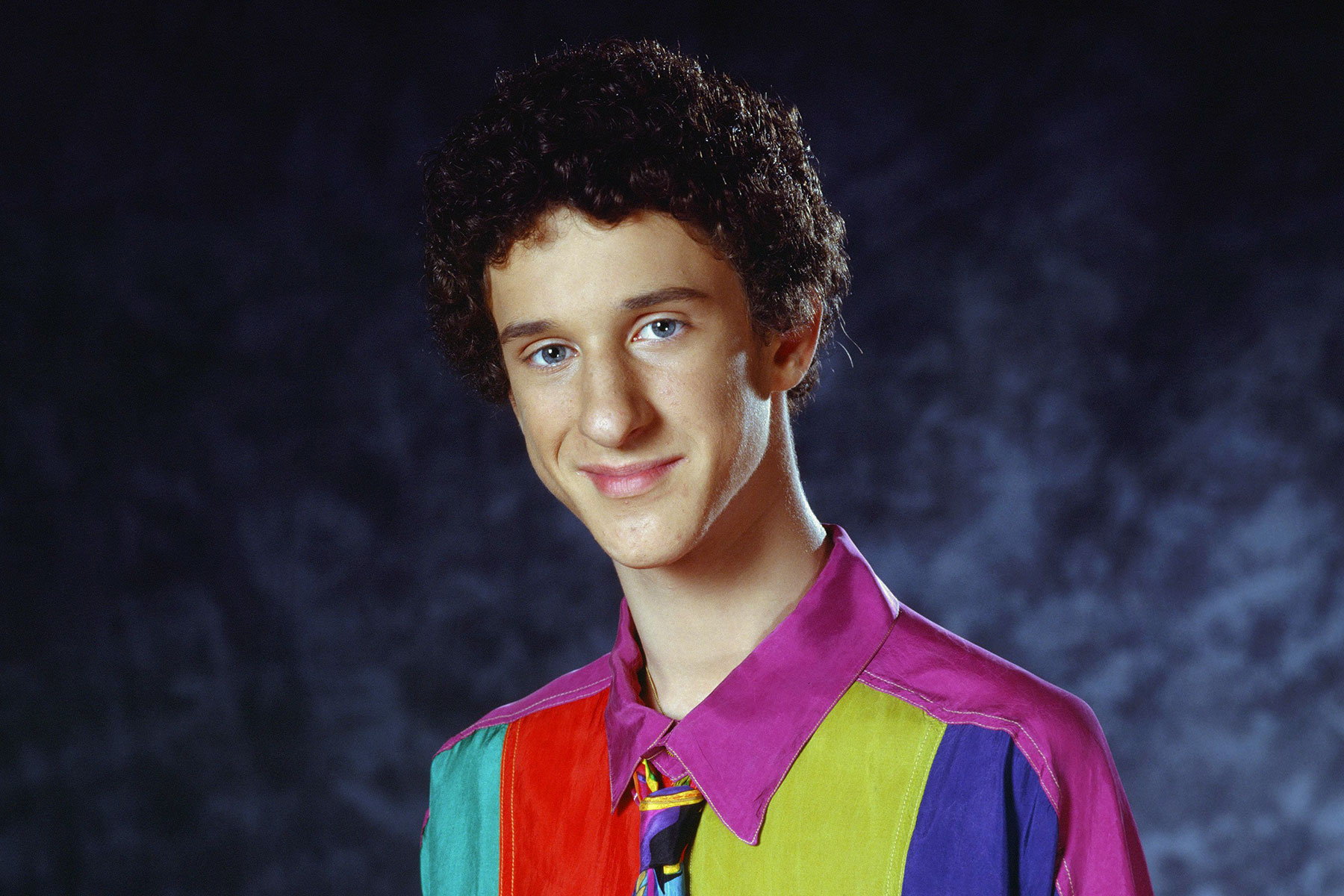 Dustin Diamond, the actor who portrayed lovable nerd Samuel “Screech” Powers across four incarnations of Saved by the Bell from 1988 to 2000, died Monday after a three-week battle with carcinoma. He was 44. Diamond’s agent, Roger Paul, confirmed the actor’s death to Rolling Stone.

“He was diagnosed with this brutal, relentless form of malignant cancer only three weeks ago,” Paul said in a statement. “In that time, it managed to spread rapidly throughout his system; the only mercy it exhibited was its sharp and swift execution. Dustin did not suffer. He did not have to lie submerged in pain. For that, we are grateful.

“Dustin Diamond was a character in and of himself: an unpredictable spitfire who always left us shocked, but never left us bored,” Paul added. “We please ask that you give room for privacy to our team and Mr. Diamond’s family during this tragic time, as we grieve and remember the memories spent together. This loss is as much stinging as it is sudden.”

At age 11, Diamond landed the role of Screech on the pilot of Good Morning, Miss Bliss in 1988. In a unique twist, the character was both a hopeless dork and the best friend of the coolest kid in school, Zack Morris. Good Morning, Miss Bliss lasted just one season before it was re-tooled as Saved by the Bell in 1989. Half the cast was let go, but Screech survived the transition and soon became a favorite of the young Saturday morning audience that quickly turned the show into a generational touchstone.

People Under the Stairs Rapper Double K Dead at 43

Saved by the Bell was never a show that strived for realism, and Screech was the most cartoon-like character. A typical Screech plot involved the character becoming psychic after being struck by lightning or creating a robot of incredible intelligence.

The character Screech was close friends with the entire Saved by the Bell gang on the show, but Diamond was a couple years younger than the others and said they rarely socialized when the cameras were off. Looking back as an adult, Diamond said they were very difficult years. “The hardest thing about being a child star giving up your childhood,” he told Oprah Winfrey in 2013. “You don’t get a childhood. You’re a professional and you need to learn your lines and practice. It was making sure you were the funniest and the best you can be because if you weren’t funny, you could be replaced.”

Like many child stars, Diamond faced difficult times in adulthood. Typecast as Screech, he found it nearly impossible to find work. “I didn’t know what to do [when the show ended],” he said in 2013. “It was hard to get work that wasn’t Screech-clone stuff.” 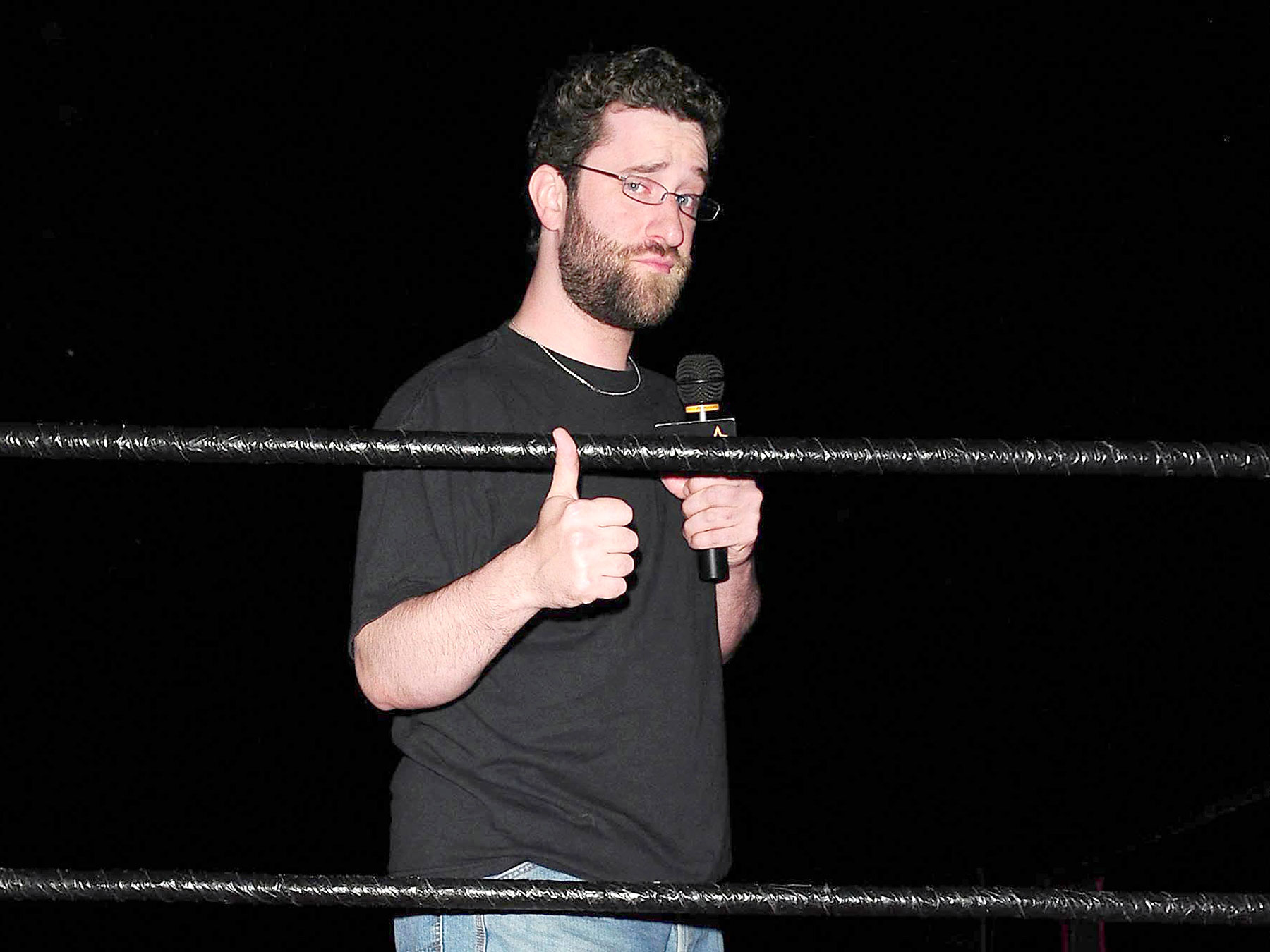 To make money, he resorted to reality shows like Celebrity Fit Club and Celebrity Boxing 2 where he battled Ron “Horshack” Palillo from Welcome Back, Kotter. He also released a sex tape in 2006, though he later claimed a “stunt double” was used for the sex scenes. (He later called it “the thing I’m most embarrassed about” in the Winfrey interview.) In the aftermath of Saved by the Bell: The New Class, he appeared in small parts in various films, including Dickie Roberts: Former Child Star, American Pie Presents: The Book of Love and Pauly Shore Is Dead.

In 2009, Diamond released the tell-all book Behind the Bell where he portrayed his castmates in unflattering ways, though he later claimed the book was ghostwritten and the most salacious stories were completely untrue. Six years later, he served three months in jail after getting into a bar fight where a man was stabbed.

He wasn’t invited to take place in any of the Saved by the Bell reunions that have taken place in recent years, including the recent reboot on Peacock, but in 2016 he did sit down with Mario Lopez for an interview on Extra where they made peace.

“I want to put the tomfoolery and malarkey behind me… for that clean slate,” Diamond said. “Time for a change.”

This story is developing