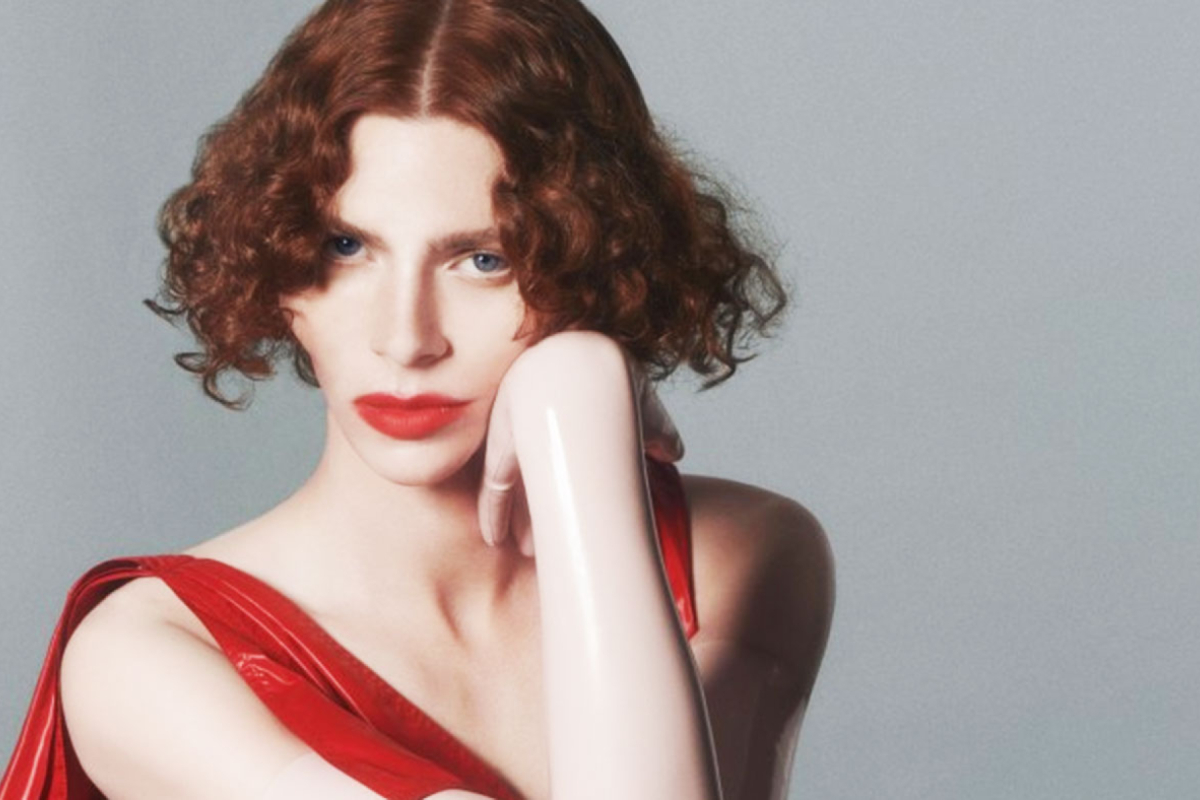 Sophie, the avant-pop artist who produced singers like Madonna and Charli XCX and released the acclaimed 2018 album Oil of Every Pearl’s Un-Insides, has died at the age of 34.

The Scottish-born musician’s record label, Transgressive, confirmed Sophie’s death. “Tragically our beautiful Sophie passed away this morning after a terrible accident,” the label wrote. “True to her spirituality she had climbed up to watch the full moon and accidentally slipped and fell. She will always be here with us. The family thank everyone for their love and support and request privacy at this devastating time.”

The musician’s management added to the Guardian that Sophie died following a “sudden accident” early Saturday morning in Athens, Georgia. Sophie was “a pioneer of a new sound, one of the most influential artists in the last decade. Not only for ingenious production and creativity but also for the message and visibility that was achieved. An icon of liberation,” Sophie’s management said. “At this time respect and privacy for the family is our priority. We would also ask for respect for her fanbase, and to treat the private nature of this news with sensitivity.”

Chris of Christine and the Queens tweeted, “Sophie was a stellar producer, a visionary, a reference. She rebelled against the narrow, normative society by being an absolute triumph, both as an artist and as a woman. I can’t believe she is gone. We need to honor and respect her memory and legacy. Cherish the pioneers.”

Sophie quickly became a go-to producer for pop stars looking to experiment in the genre, like Madonna who enlisted the visionary producer for her 2015 single “Bitch I’m Madonna.” Sophie’s most frequent partnership was with Charli XCX, first working with the star on the EP Vroom Vroom. Sophie and XCX have collaborated numerous times, including a few songs on the singers 2018 mixtapes Number 1 Angel and Pop 2.

Sophie has also worked with Vince Staples, Le1f, Mø, Cashmere Cat and Shygirl over the years, remixing songs by Fletcher, Brooke Candy and Yelle along the way.

Known to be intensely private, Sophie’s identity was shrouded in mystery for the first few years of their career. In 2017, Sophie used their voice and image for the first time on the single “It’s Okay to Cry” and came out as a trans woman in the months following. (Sophie’s representative had previously requested not using pronouns for the musician.)

“Transness is taking control to bring your body more in line with your soul and spirit so the two aren’t fighting against each other and struggling to survive … It means you’re not a mother or a father – you’re an individual who’s looking at the world and feeling the world,” Sophie told Paper magazine.

“It’s Okay to Cry” was the lead single off Sophie’s only album Oil of Every Pearl’s Un-Insides. The bubbling, avant-pop LP garnered significant acclaim as well as a nomination for Best Dance/Electronic Album at the 2019 Grammy Awards.

Sam Smith tweeted following Sophie’s death, “Heartbreaking news. The world has lost an angel. A true visionary and icon of our generation. Your light will continue to inspire so many for generations to come. Thinking of Sophie’s family and friends at this hard time.”

Peaches wrote, “I’m heartbroken. Thank you Sophie Rest In Power!  You will always be remembered as a true game changer, powerful presence and an incredibly original producer ! Your music and production brought me so much joy!”

See Chrissy Teigen’s Kids Visit Dad John Legend on The Voice
Country Music Memories: LeAnn Rimes Performs for the Pope
‘Dylan’s New Nightmare’ – First Look at Miko Hughes and Freddy Krueger in Fan Film Sequel
Get a Glimpse Inside the Kardashian-Jenner Family’s Thanksgiving Feast
Dune 2’s Timothée Chalamet And Florence Pugh Have An Inside Joke About How They Keep Working Together