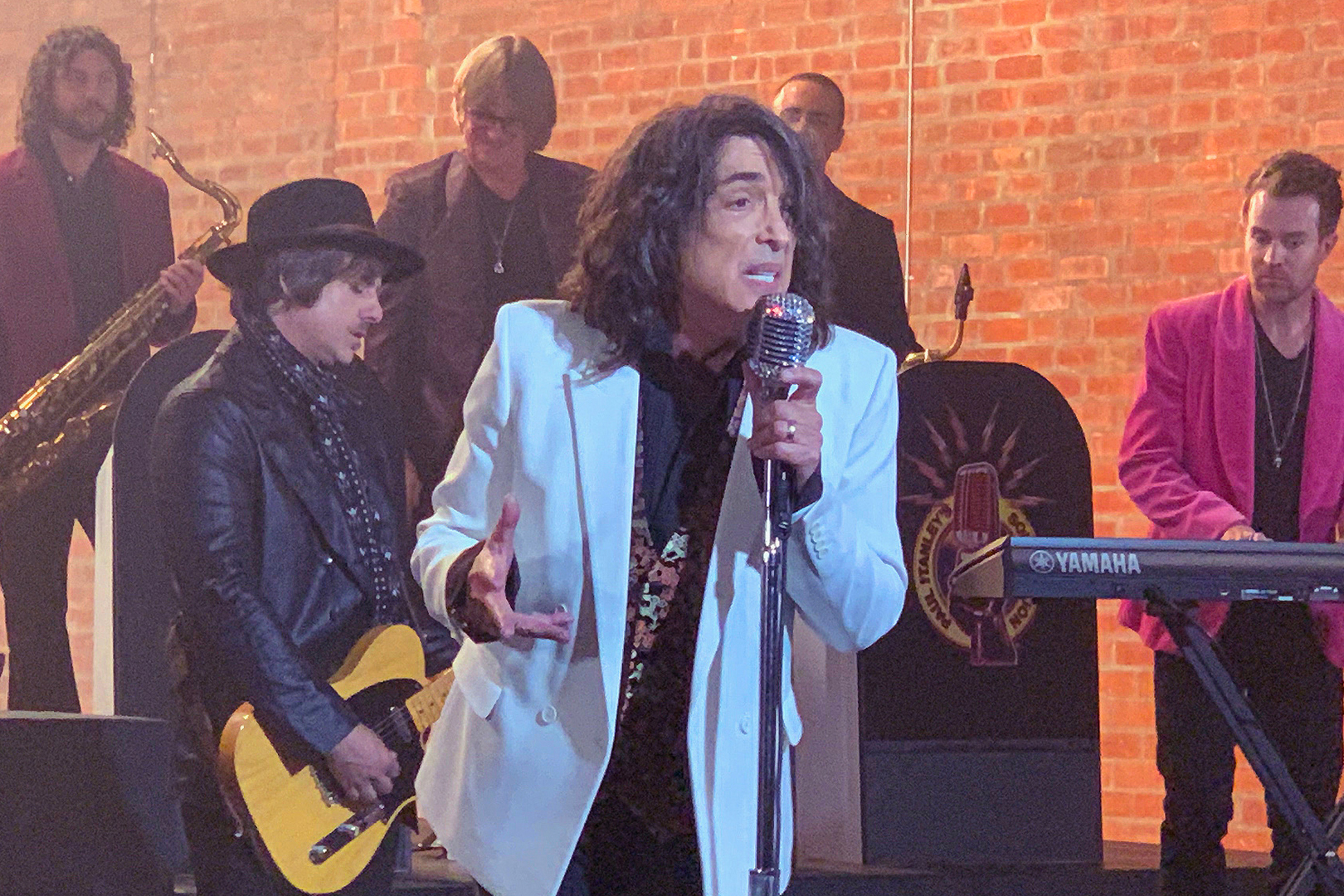 Paul Stanley’s Soul Station has released a new live performance video for their cover of the Five Stairsteps “O-o-h Child.”

The clip finds the Kiss rocker and his 15-piece ensemble band in a cavernous warehouse space performing the timeless soul hit with plenty of aplomb and joy.

“’O-o-h Child’ is a song of optimism and hope,” Stanley said in a statement. “I think we could all use some words about things getting ‘brighter’ and a time when ‘we’ll walk in the rays of a beautiful sun.’ You can see the effect it has on us all performing and I’m certain the audience will feel that. I remember first hearing the Five Stairsteps on the radio and I felt like my problems were lifted from my shoulders. That’s the power of music and I want to share it.”

Stanley and Soul Station’s cover of “O-o-h Child” will appear on their upcoming debut album, Now and Then, out March 5th via UMe. The record will feature nine covers of classic soul and R&B songs, as well as five original tracks. Other covers include the Spinners’ “Could It Be I’m Falling in Love,” the Temptations’ “Just My Imagination (Running Away With Me),” and the Miracles’ “Tracks of My Tears.”

Soul Station has been a pet project for Stanley going back to the group’s live debut in 2015. Although they’ve regularly toured the U.S. and Japan in the intervening years, it wasn’t until recently that they were able to get in the studio together.